Check Out The Five Best Dribblers at Arsenal Right Now

By Meekynews (self media writer) | 20 days ago

The Gunners have one of the youthful squad in the Premier League right now. And their manager will have to assist them in playing appropriately. However, the dribbling statistics of Arsenal players have been quite promising. Based on this, Let's take a look at Arsenal's top five dribblers right now. 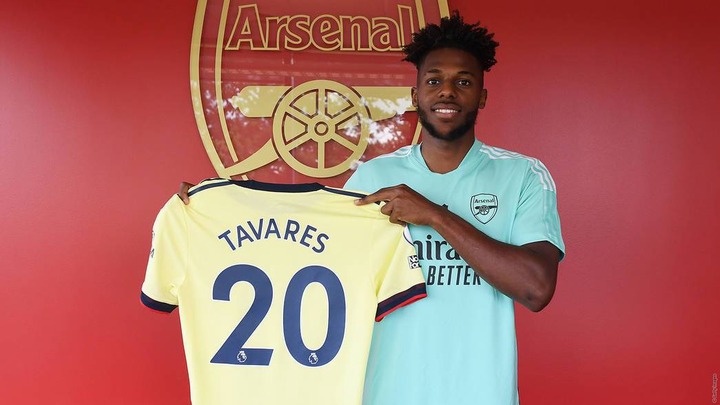 Nuno Tavares, a 21-year-old defender who joined Arsenal from Benfica in the summer, is one of the club's newest additions. Tavares has ensured that the €8 million Arsenal paid for him does not appear to be carelessly wasted. The Portuguese has demonstrated his aggressive approach and forward thinking in his ten appearances across all competitions. He has tried 16 dribbles and finished eight of them in seven Premier League matches. 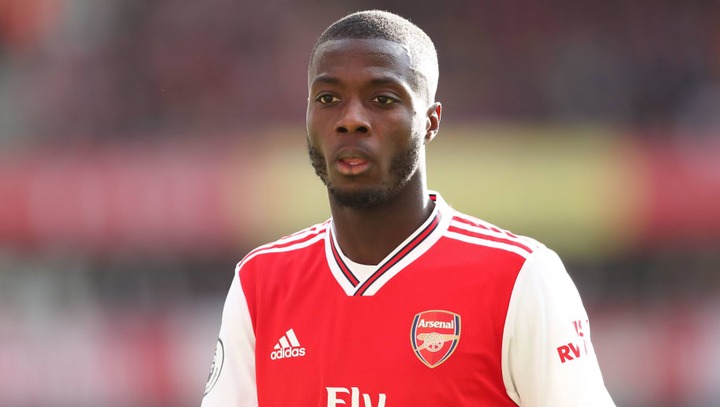 He had a dribble success rate of just 39.7% last campaign. In 29 appearances, he scored ten goals. Regrettably, five of these occurred in the Premier League's final 3 matches. Pepe's data appears to be accurate, yet it is greatly unbalanced. The Arsenal attacker has managed 11 successful dribbles out of 27 attempts so far this campaign. 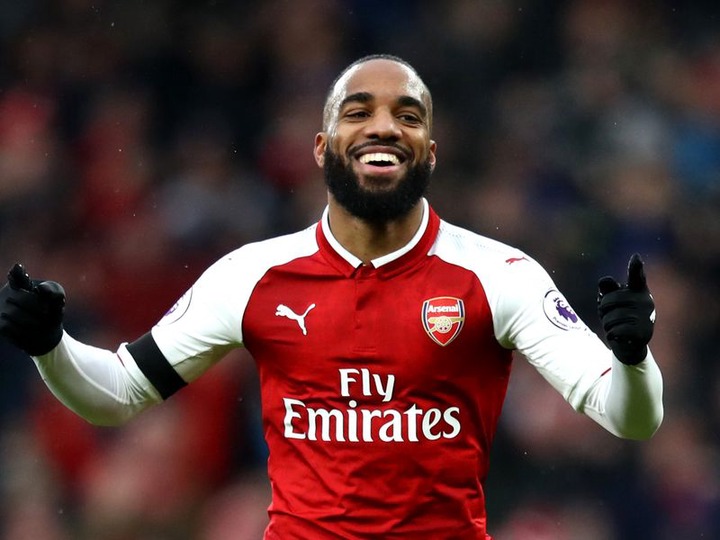 Last campaign, the French striker repeatedly tried 33 dribbles and completed 20 of them. Despite playing a lot as a substitute, his goal total was excellent, with 13 goals and two assists. He has attempted eight dribbles and finished five of them in six Premier League games this season. 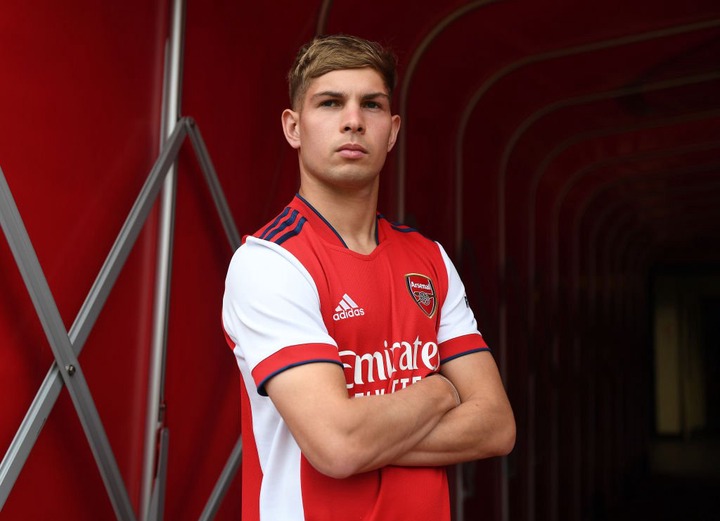 Smith Rowe has four goals and two assists in 11 games this season. He has three goals in his last three games. His dribble success rate is second best among the top ten Premier League dribblers. 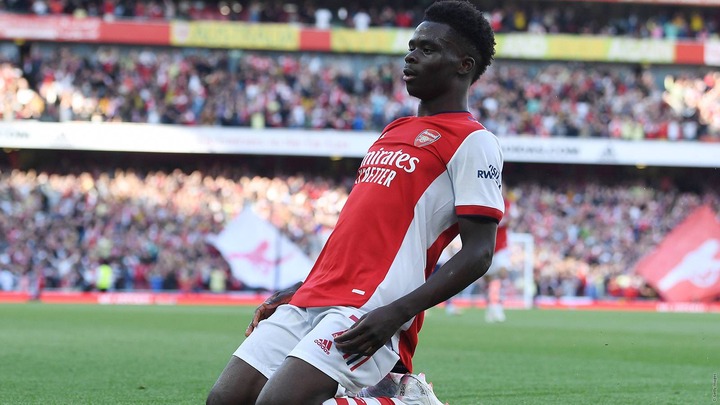 This season, the teenager has struggled with fitness, which is shown in his goal participation. In 11 games in all competitions, he has only two assists and one goal. Saka's impact to Arsenal, though, has been more than just the stats.