By SimplyTaiwo6 (self media writer) | 7 months ago

Chelsea has taken to their Official Facebook page to announce and confirm the departure of one of their top goalkeeper after spending 4 years at the bridge. Some hours ago, Chelsea confirmed that Willy Caballero, who has been the third choice goalkeeper will depart the club during the summer transfer window. 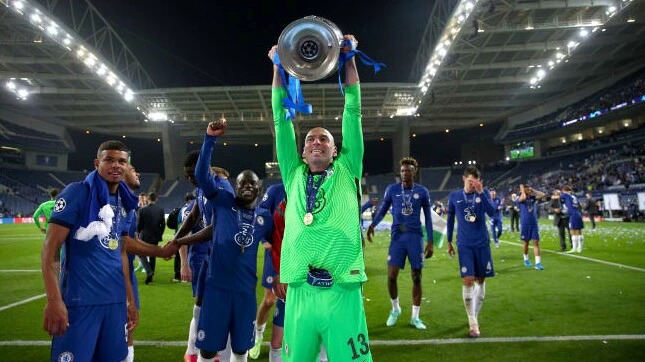 Willy Caballero signed with the blues some years ago and since that time, he had been an important player in the squad of Chelsea football club. Although, he was the third choice goalkeeper but that doesn't cancel some of the things he had helped the club to achieve. Before Chelsea signed Edouard Mendy, he was very instrumental since he was the second choice goalkeeper as at then. 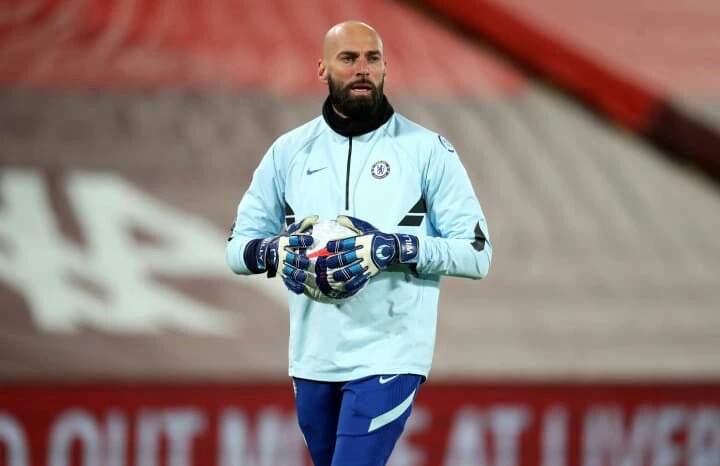 However, since the inception of his career as a Chelsea player, he has been able to appear 38 times in the colours of the blues and he won 1 FA Cup trophy, Europa League Trophy and a Champion's league trophy. Although, he didn't feature in a single game under Thomas Tuchel but he was named amongst the substitute in the finals against Manchester City and that made him a potential Champion's league winner.