Struggle for Champions League Qualification: Teams with Higher chance To make it To EPL Top 4

By AbimzInfo (self media writer) | 2 years ago

The struggle for Champions League qualification will go down to the wire, with three Premier League teams still dreaming of joining Liverpool and Manchester City in Europe.

The struggle for the top 4 had been hot between Manchester United, Chelsea and Leicester which had 62, 63 and 62 points respectively. 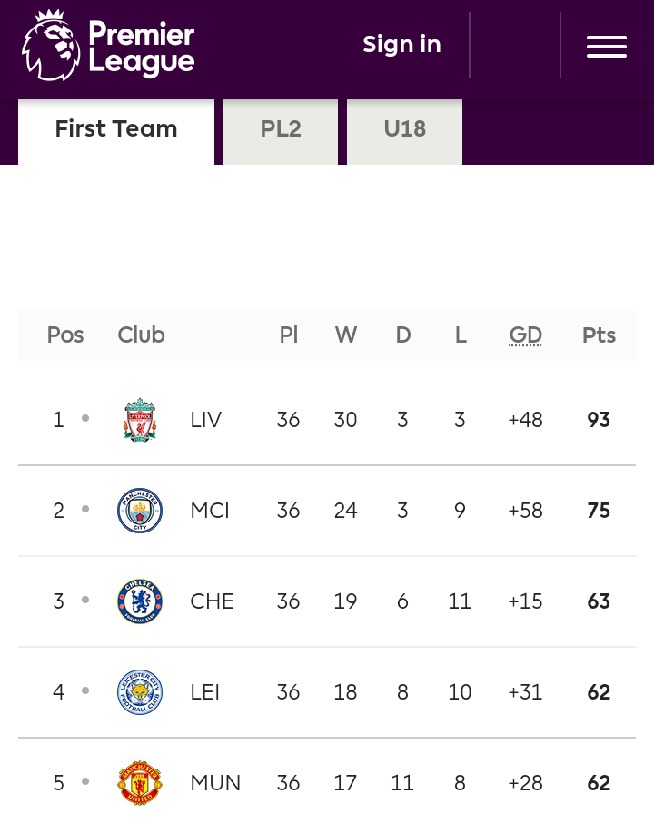 So, who will join the top two? Here's the lay of the land for the season finale.

Each of these team has 2 matches left which will determine which two team that will join the Liverpool and Manchester City to qualify for champions league.

Chelsea is only 1 point away from Manchester United and Leicester and with the up coming matches for Chelsea, it seem chance of they have narrow chance of being in top 4. They will be facing wolves and Liverpool. The chance of Chelsea winning against Liverpool is narrow even if they win or draw with wolves as Liverpool will not want to lose match at Anfield Stadium. Chelsea have been brilliantly inconsistent, winning five games - including against Manchester City - while losing twice, against West Ham (3-2) and most recently at Sheffield United (3-0).

Eventually if Chelsea has the same point with either Manchester united or Leicester, the Goal Difference won't be in there favour has they have low Goal difference compare to Manchester United and Leicester. 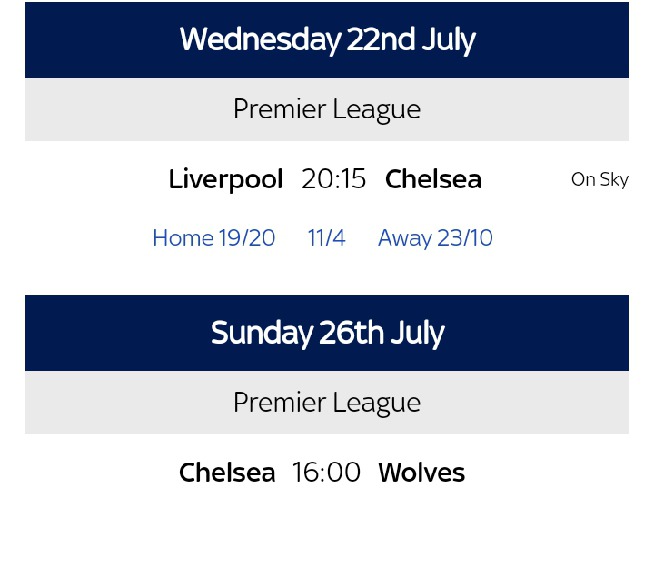 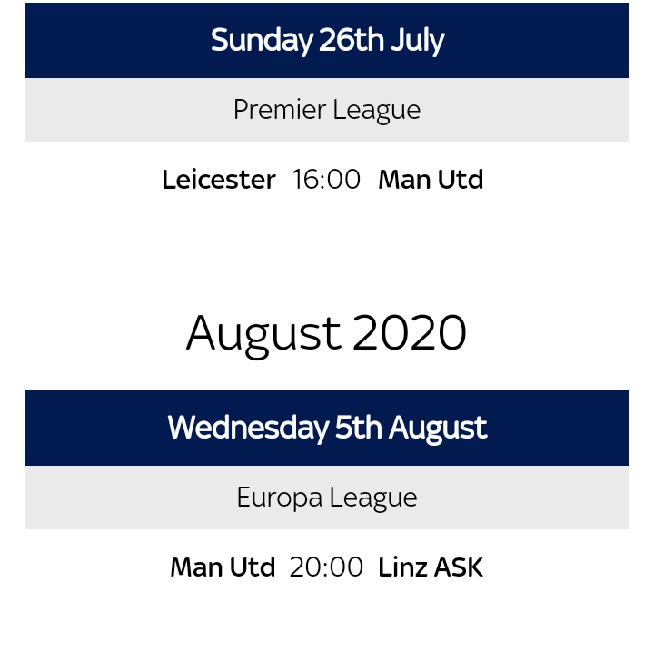 And also Leicester has upper chance of winning there next matches except for Manchester united which might be a problem for them. 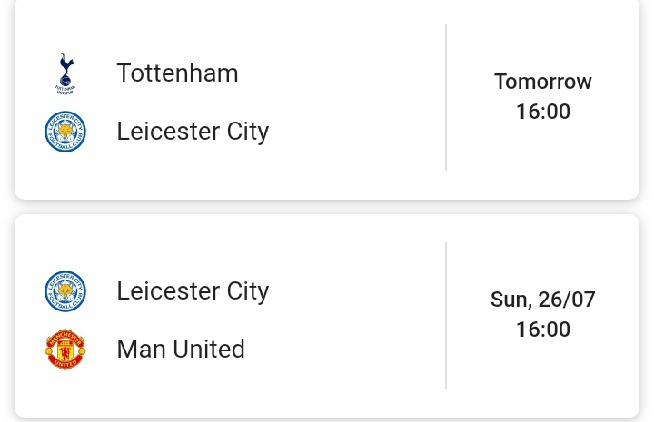 But for Chelsea, there next two premiers league matches is going to be a tough one for them and Manchester United Remain the team with Higher chance To join Liverpool and Manchester city at Top 4.