3 Manchester United Players Who Reached A Landmark Against Everton Yesterday

By StandardO1 (self media writer) | 16 days ago

Manchester United put on a great performance against Everton yesterday, but the red devils secured only one point at Old Trafford, after the goal from Andros Townsend. I will be showing you the 3 Manchester United players that reached a landmark yesterday. Bruno Fernandes performed extremely well against Everton yesterday, but since the Portuguese midfielder missed a penalty against Aston Villa, he is yet to score a goal. Bruno Fernandes has reached 50 goal involvements in the Premier League, he has scored 30 goals and 20 assists, since he joined Manchester United. A massive landmark for the Portuguese midfielder, he is so fast to reach a premier league landmark, in just 58 appearances. 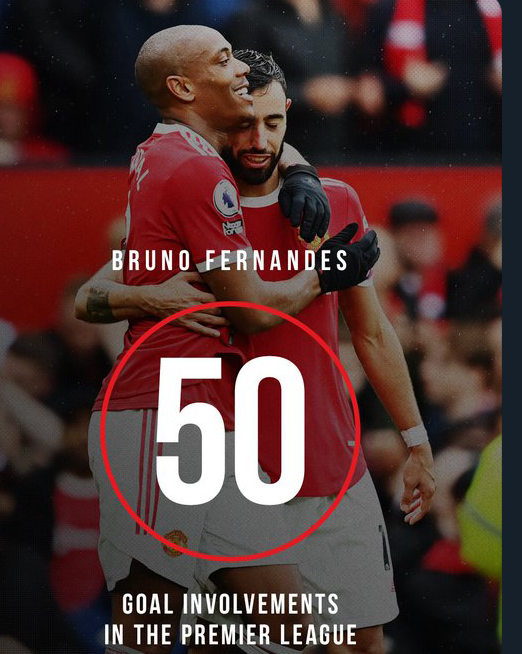 Cristiano Ronaldo came from the bench against Everton yesterday, but he failed to score a goal on his 200th premier league appearance for Manchester United. He reached a massive landmark for the red devils against Everton. 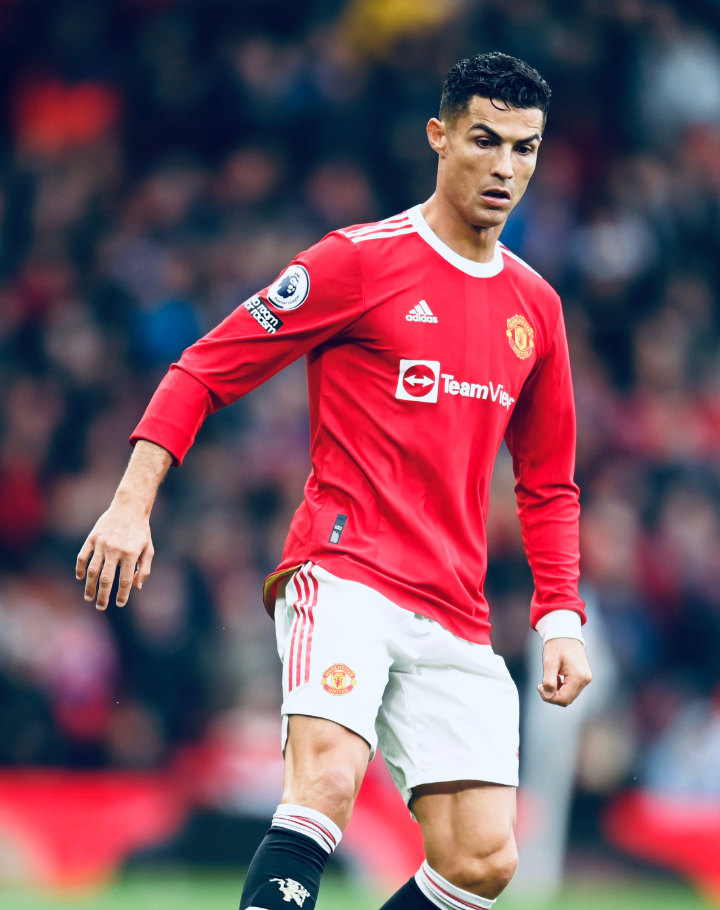 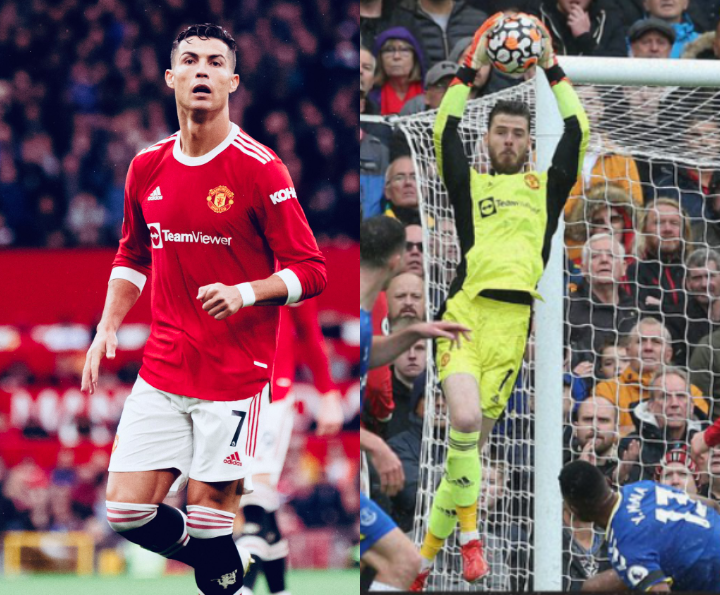