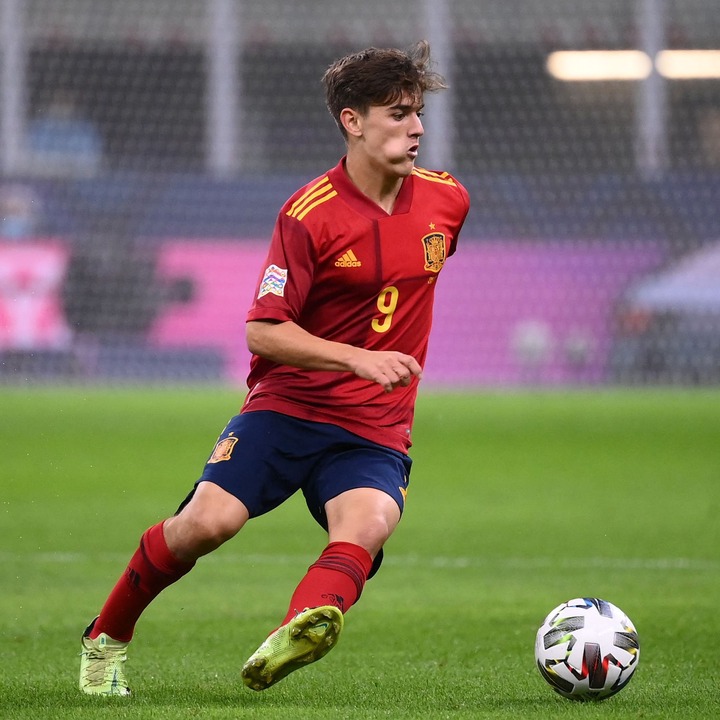 Gavi stole the spotlight during the UEFA Nations league game between Spain and Italy. His excellence made Spain to win the unbeatable Italy. Italy has remained in an unbeaten form since 1999.

Gavi is a 17-year old attacking midfielder who plays for Barcelona. He is not yet a starter at Ronald Koeman's team but the future looks bright for him. 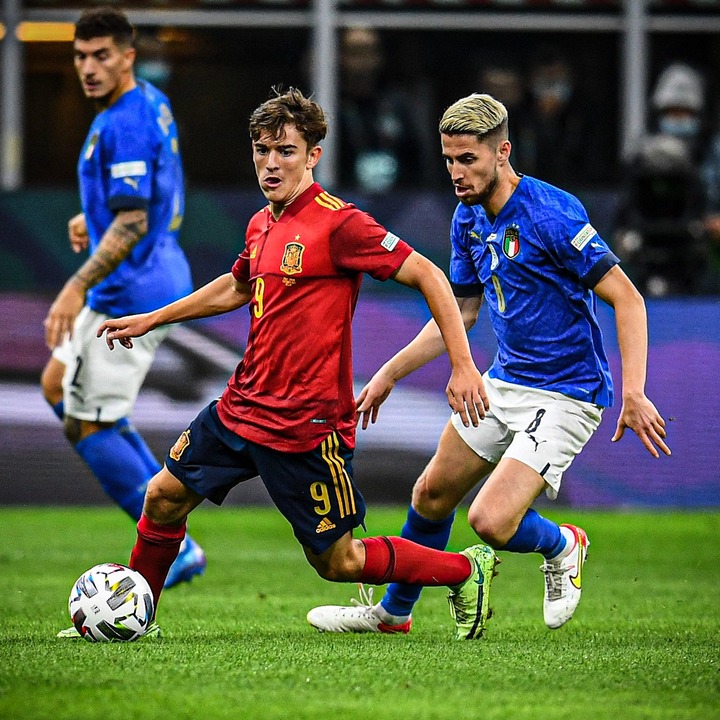 Luis Enrique offered to play this youngster against Italy despite having so many options in the bench.This shows that the Spanish manager has trust in his players especially the youngsters.

This same incidence applies to that of Billy Gilmour, Chelsea have failed to build their team around the youngster despite knowing his worth. 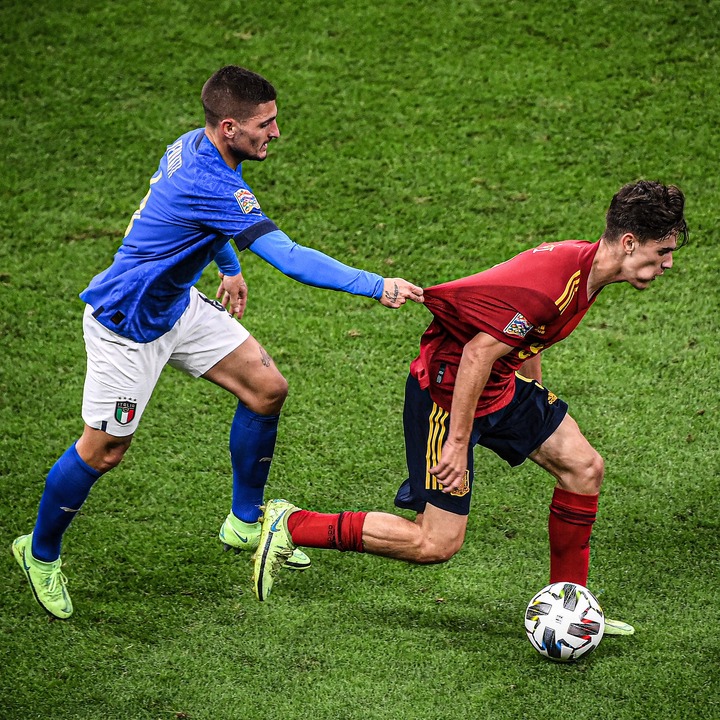 Thomas Tuchel even had to send him on a loan and then bought Saul Niguez from Atletico Madrid, this is a player who has not played so long for Diego Simeone because of his poor form.

Chelsea really underrate their youngsters, Frank Lampard was the only exceptional manager who brought up so many talents from Chelsea academy. 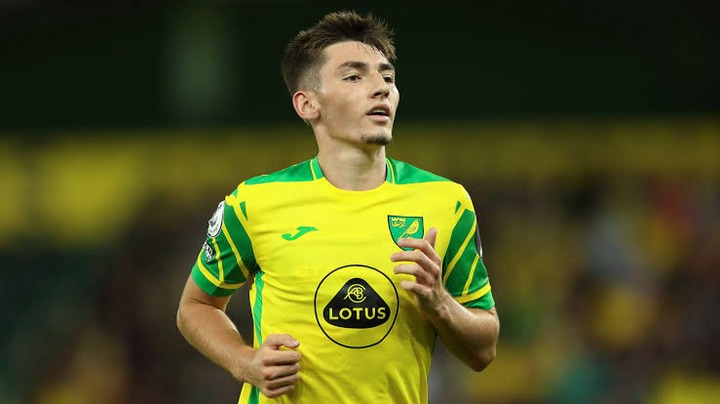 Players like Mason Mount, Reece James, Tammy Abraham, Fikayo Tomori and Marc Guehi might not have gone so farvin their football career if not for Lampard.

If Luis Enrique can play Gavi against a team that has not lost a competitive game since 1999, why wont Tuchel play Billy Gilmour against EPL teams? 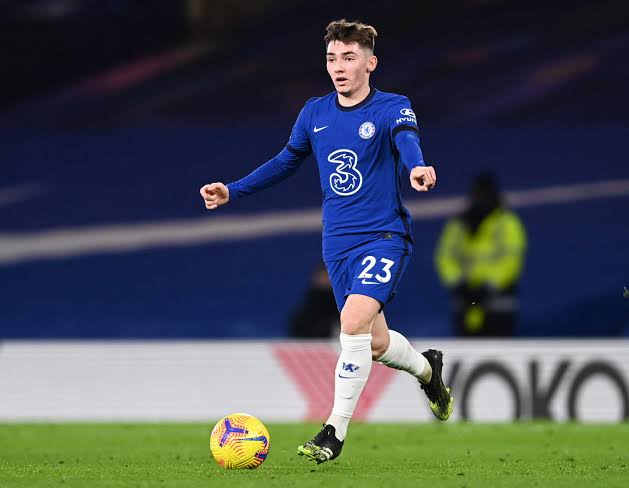 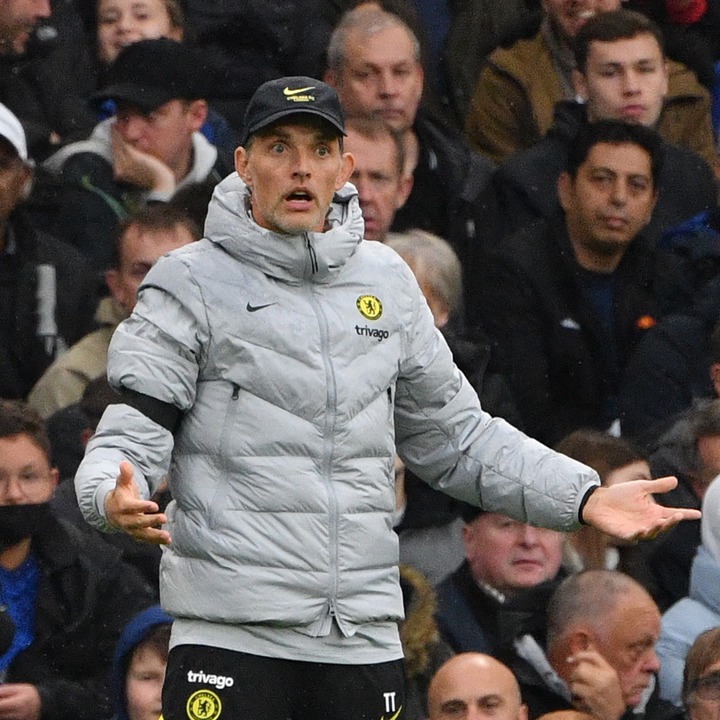 Billy Gilmour has won so many 'man of the match' awards at both Chelsea and Scottish National team yet the blues do not see him as a capable starter.

Chelsea had limited number of midfielders but they still sent this creative player on loan to Norwich City. I think Gavi's excellent display against Italy should serve as an eye opener to Thomas Tuchel. 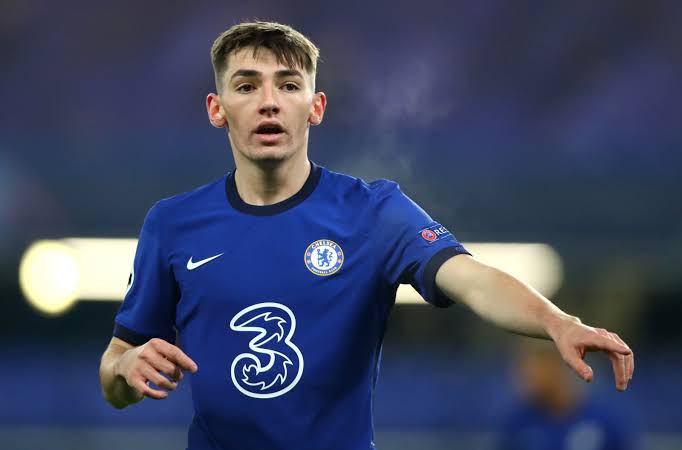 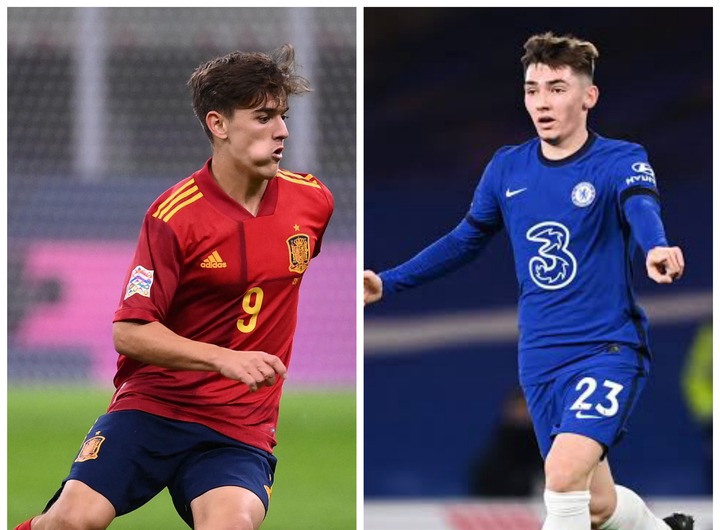