Opinion: Man United Women Deserve A Spot In The PFA Women's Team Of The Season

Professional Footballers' Association Women's Super League Team of the season is widely dominated by Chelsea Women and their City counterparts. Last season's results are there to see but a bit of surprise trails the list. 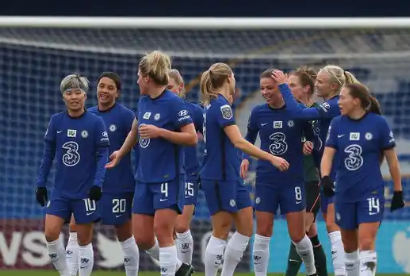 Ann-Katrin Berger, Magdalena Eriksson, Maren Mjelda, Sam Kerr and Fran Kirby all represented Chelsea Women on the Team of the season's List While Man City have Sam Mewis, Caroline Weir, Chloe Kelly and Lauren Hemp on the list. Arsenal women who finished 3rd on the WSL log last season also have 2 Representatives in Katie McCabe and Leah Williamson who are Defenders to complete the Team. 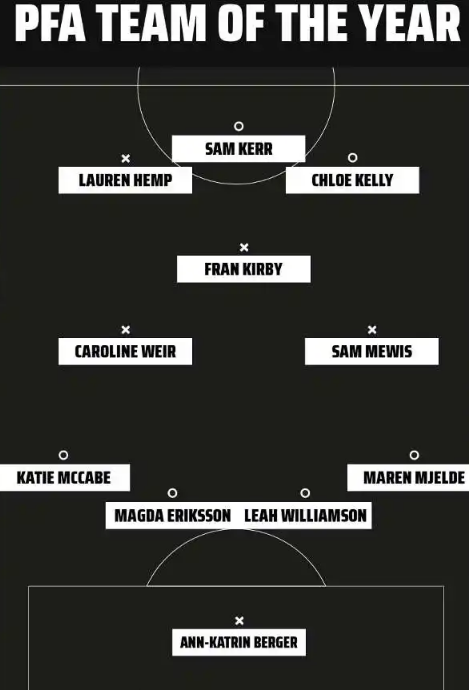 However, Manchester United's Ella Toone who was United's best Midfielder last season with 9 goals and 3 assists was Super instrumental to United's 4th spot finish even though they missed out of the Champions League spot. 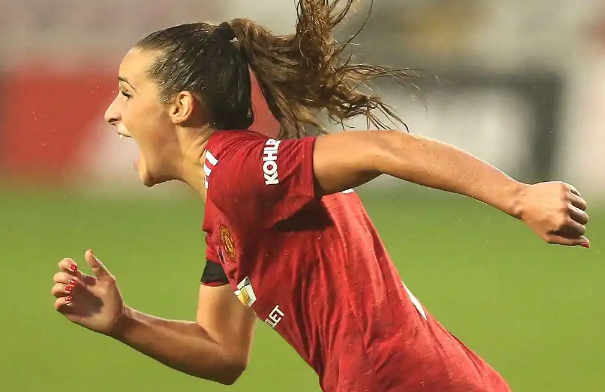 She was better in all areas than Manchester City's Caroline Weir who struggled from the Midfield but could only be supported by Chloe Kelly in the major parts of proceedings last season. 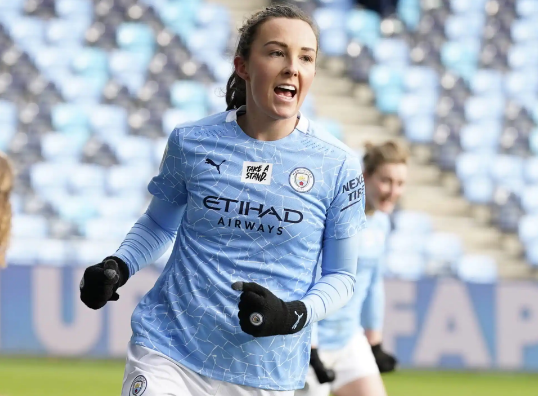 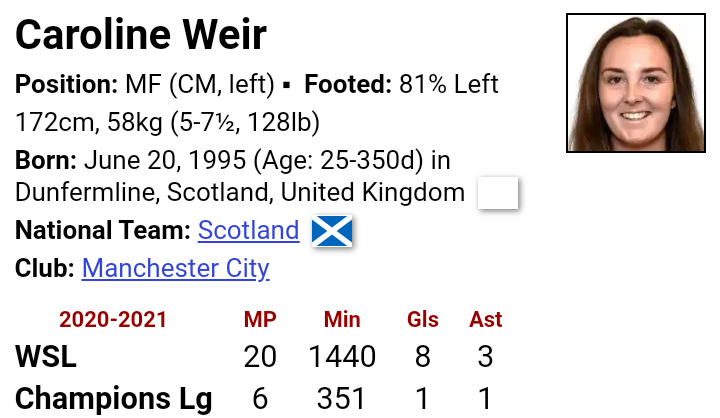 Weir managed 8 goals and 3 assists last season a little low to Toone's 9 goals and 5 assists, which is a clear indication that the list needs to be questioned. 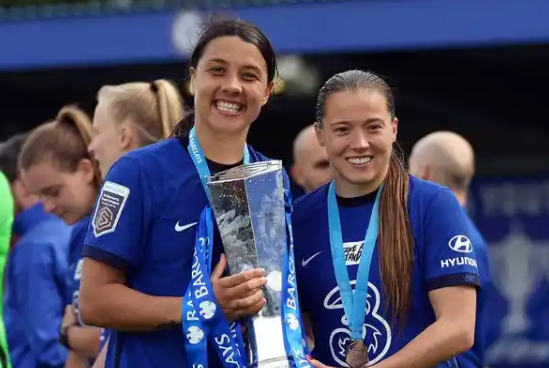 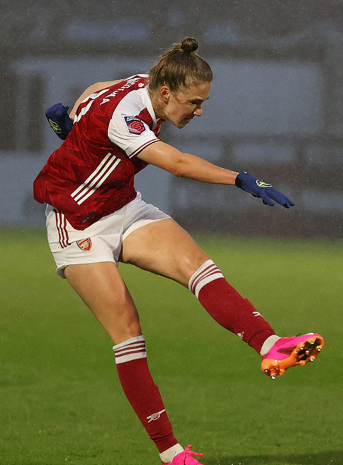 Arsenal's best Player, Miedema was also cut out of the list but somehow the reason is not far fetched as Sam Kerr better her 18 goals last season with mouth watering work rate.

No matter how good a list looks there will always be a reason to make case for some wonderful Players who never made the cut especially when their team finished below the belt. 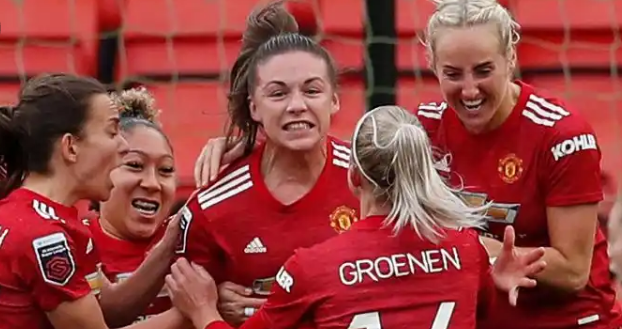 Man United Women will certainly need to strengthen their back line and forward for next season campaign because getting a Midfielder as the highest goal scorer in a team means the sharp shooters are not doing enough.

Where will United Women team finish next season after missing out of the Champions League spot on Points behind 3rd placed Arsenal Women? Follow for more informations.