By SportmanTobade (self media writer) | 10 months ago 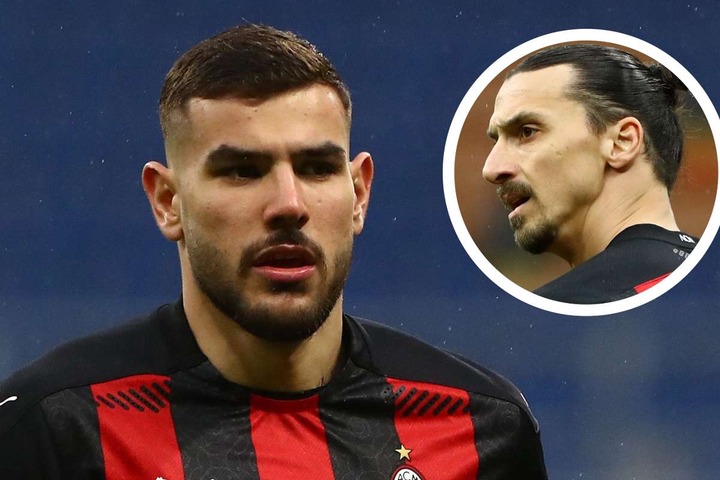 * AC Milan left-back Theo Hernandez says Zlatan Ibrahimovic told him off for being overweight on his return from holiday. ... But Hernandez says he was not in the best shape when he reported back to the club after a break and the extra weight did not escape the Swedish striker's attention. 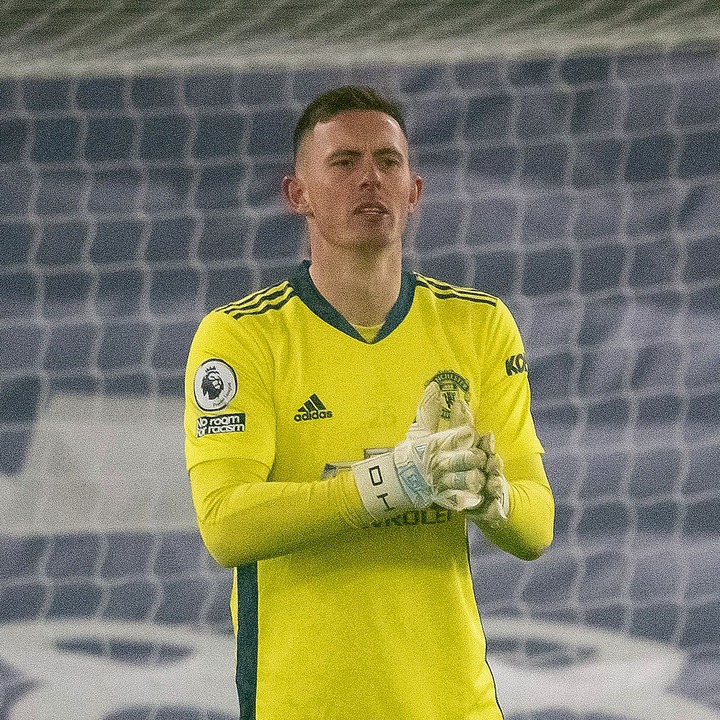 * Dean Henderson has posted a heartfelt message to his former manager Chris Wilder as he prepares to leave Sheffield United. Having progressed through the ranks at Old Trafford, the England goalkeeper enjoyed two memorable seasons under Wilder while on loan at Bramall Lane, returning to Manchester United last summer. 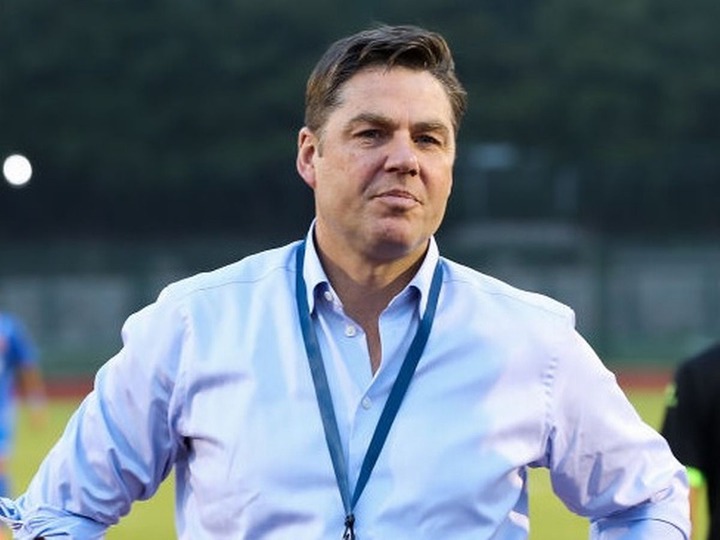 * Richard Masters has confirmed the Premier League are planning to have 10,000 fans back for the final two fixtures of the season - meaning the potentially pivotal final day clash with Fulham will have fans present. 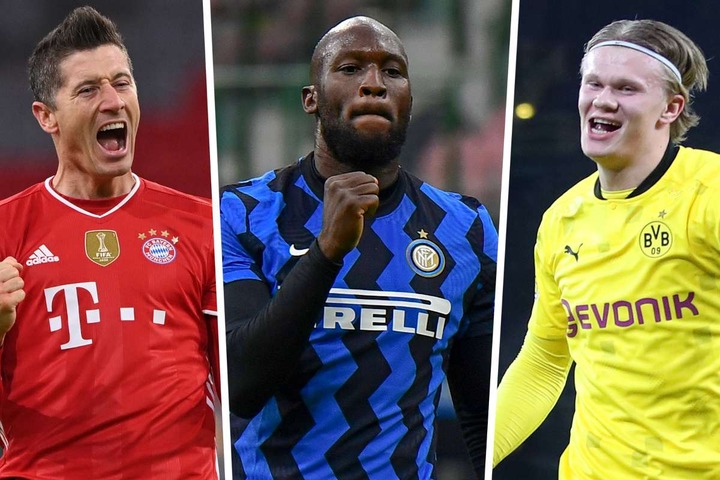 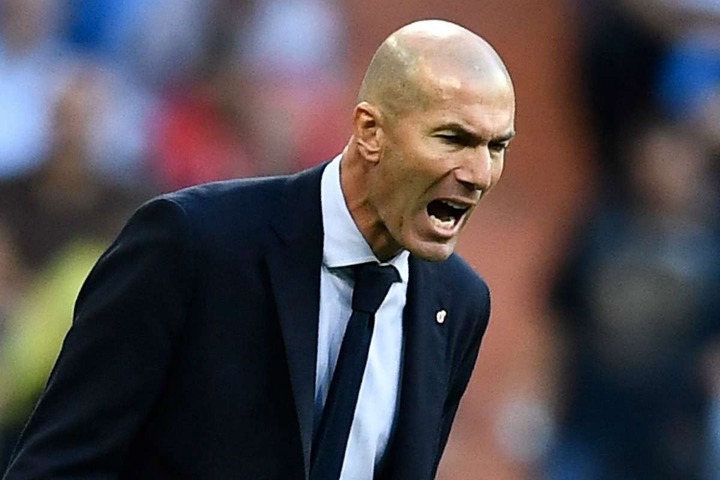 * Asked for his view on Real going another game without being awarded a penalty, Zidane said: “That's an issue I don't get involved in. "The referee does his job and we try to do ours, that's all there is to it. “I saw the move, we thought there was something there, but the referee thought otherwise and that's that.” 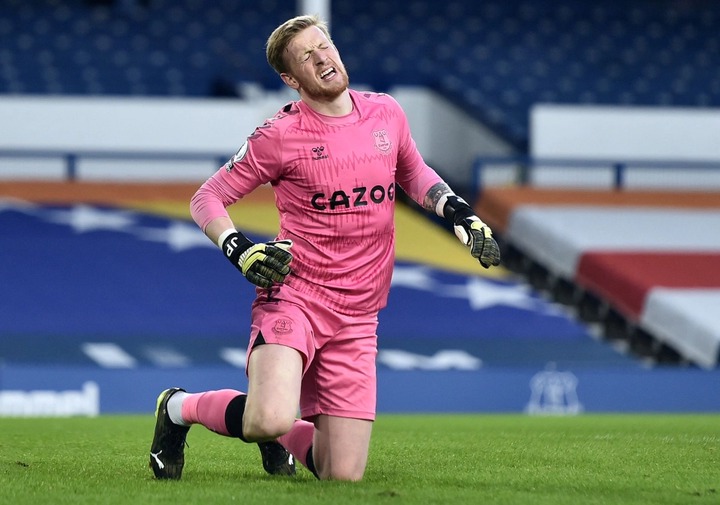 * Carlo Ancelotti says Jordan Pickford will have a scan to determine the extent of the injury that forced him off during the first half of Everton's game against Burnley, though he thinks the goalkeeper "can recover soon". 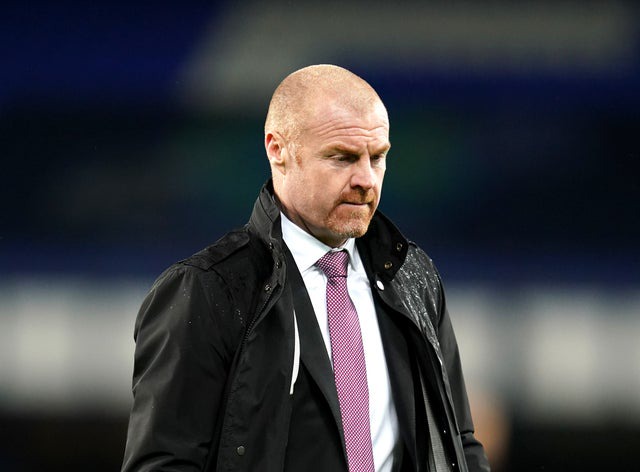 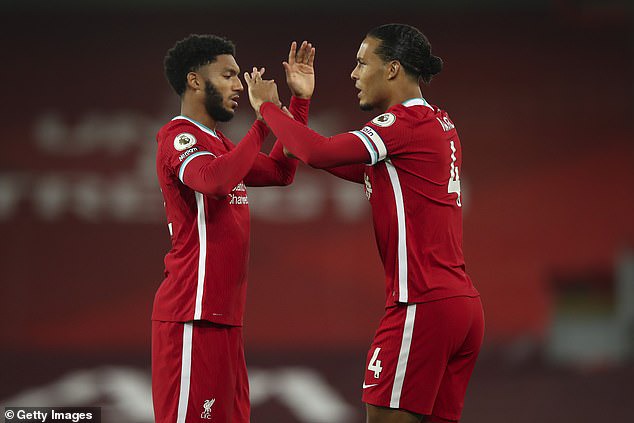 * Jurgen Klopp admits it is unlikely that either Virgil van Dijk or Joe Gomez will be fit for the European Championships this summer. The Liverpool pair have been sidelined since October and November respectively with knee injuries, and Klopp does not expect to have either available before the end of the club season. 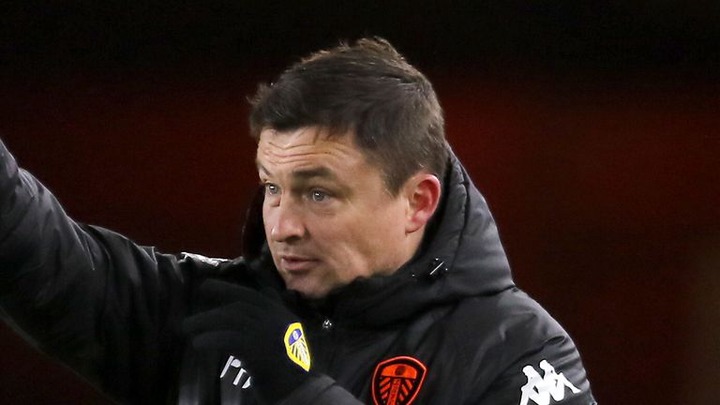 * Former Leeds United boss Paul Heckingbottom has been confirmed as interim manager of Sheffield United . The 43-year-old, who lasted under six months at Leeds from February to June 2018, being replaced by Marcelo Bielsa, takes charge at Bramall Lane until the end of the season following Chris Wilder's departure. 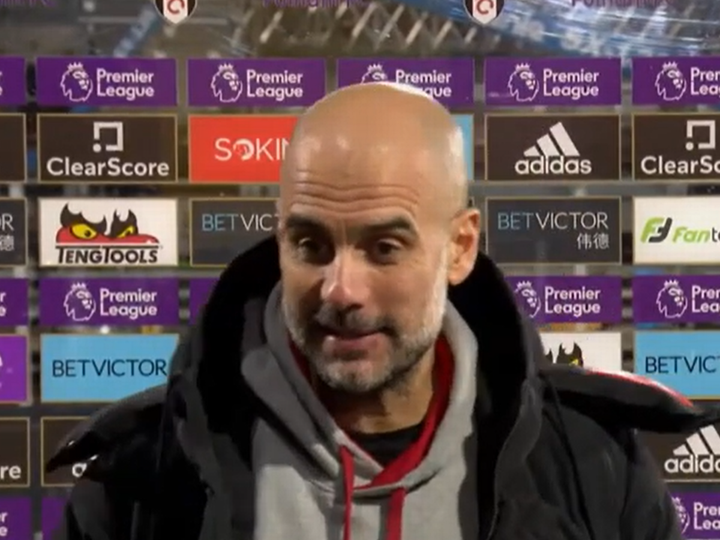 * Manchester City manager Pep Guardiola says he is very pleased with his side's performance as they beat Fulham 3-0 and extend their lead at the top of the Premier League.

He also revealed what he told his players at half time, Guardiola told BT Sport: "[I said] we are brilliant, don't make mistakes behind, for the stadium, defend well the set pieces, make a good build up.