Manchester United on the other hand was held to a 1-1 draw by Everton in front of the Red Devils fans at Old Trafford. The game was a very tough one for Ole Gunnar Solskjaer and his men. Despite opening the scoring in the first half of the game, Manchester United failed to protect their lead. 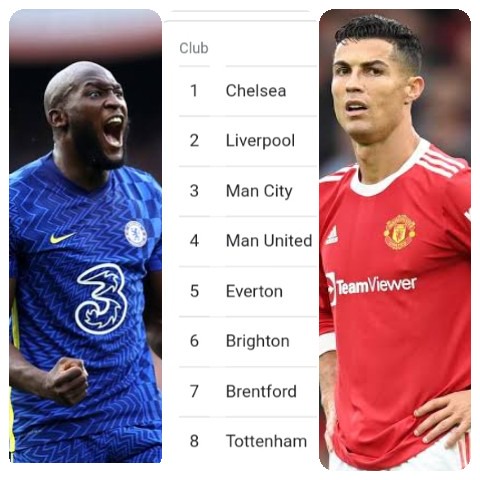 The toughest game of the English Premier League week 8 games was Liverpool against Manchester City. The game was a typical example of when two elephants fight. Liverpool opened the scoring just a few minutes into the second half of the game, but unfortunately for Liverpool, Phil Foden leveled the score. Mohammed Salah also scored what could have been a winning goal for Liverpool, but Kelvin De Bruyne stole the moment with a stunning goal. 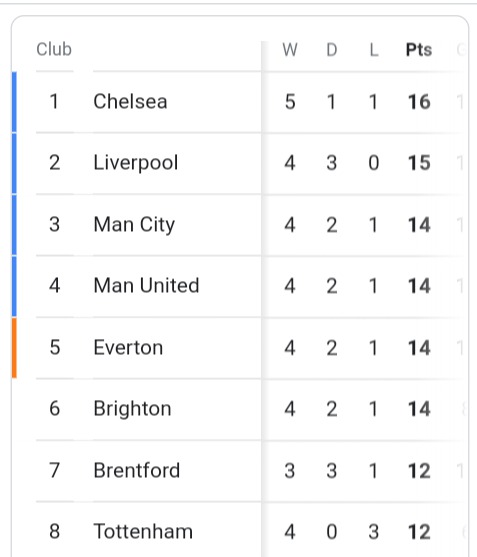 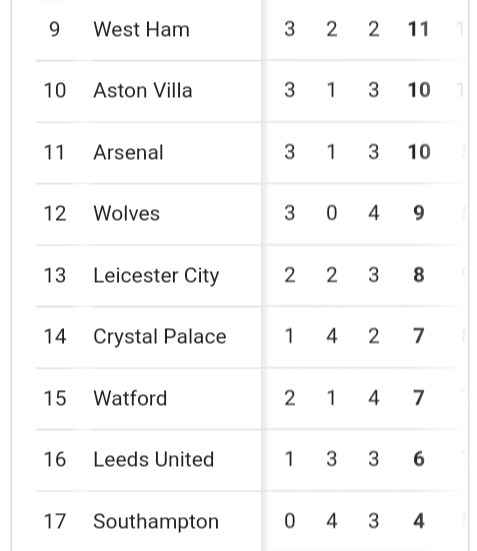 The Premier League game week 8 is around the corner, and Manchester United has good news to share. The good news is that Marcus Rashford has returned with the squad and will be fit to make his first appearance against Leicester City.

Chelsea on the other hand will face a very tough Brentford side that has lost just one game this season. Chelsea will be without their main man Romelu Lukaku after the Belgium international sustained an injury during international duty. Coming to the golden boot award. Liverpool forward Mohammed Salah now tops the chart after Cristiano Ronaldo and Romelu Lukaku refused to score in two premier league games this season. 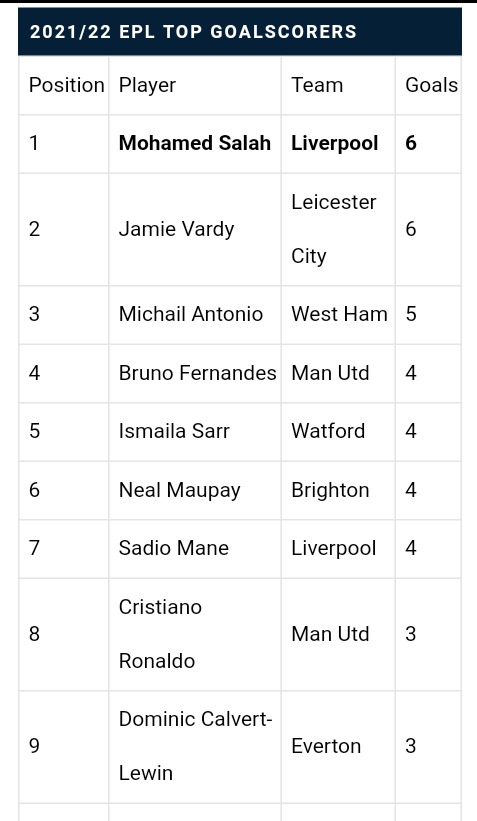 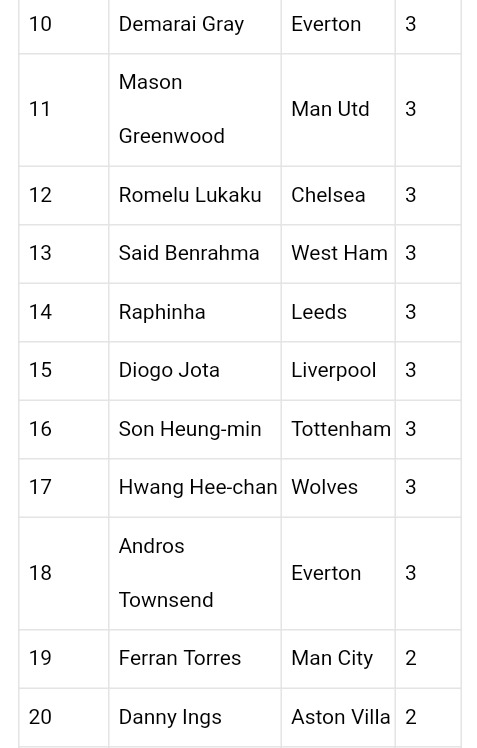 Both also dragged the Golden boot award when they were in the Italian Serie A. Fortunately for the Portuguese international, he outscored Lukaku to the award last season.