Even If PSG Signs Ronaldo, Check Out Two Reasons Why They Will Still Not Be Able To Win The UCL

The truth of the matter is that during this last summer transfer window, some of the deals that were completed by teams like Paris Saint German saw them build a squad that will help them become a better team. They completed the signing of Giangluanni Donnaruma, Sergio Ramos, Gini Wijnaldum, Lionel Messi and Hakimi Achraf. This team was looking like a combination of Super stars in one team as almost all those players were world class players. 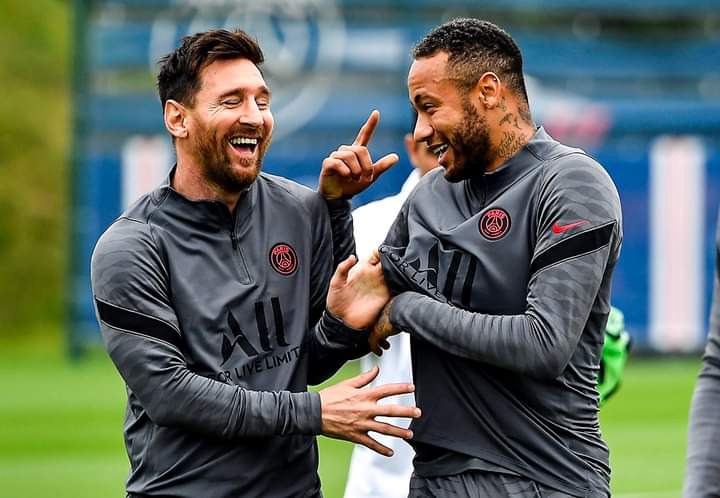 Be it as it may, Paris Saint German are still yet to see the impact of those big players that they signed as they are yet to settle. A lot of people thought that with the signing of Lionel Messi will definitely make their attack very formidable as he will be expected to combine with Neymar and Kylian Mbappe. The truth of the matter is that there are two reasons why PSG will still not win the UEFA Champions league even with their squad quality. 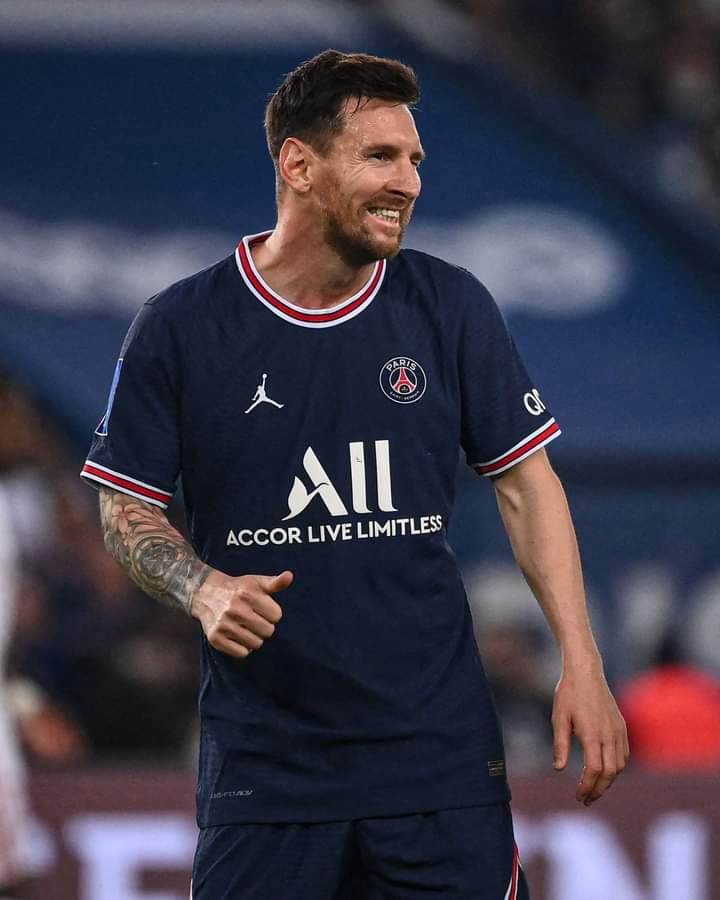 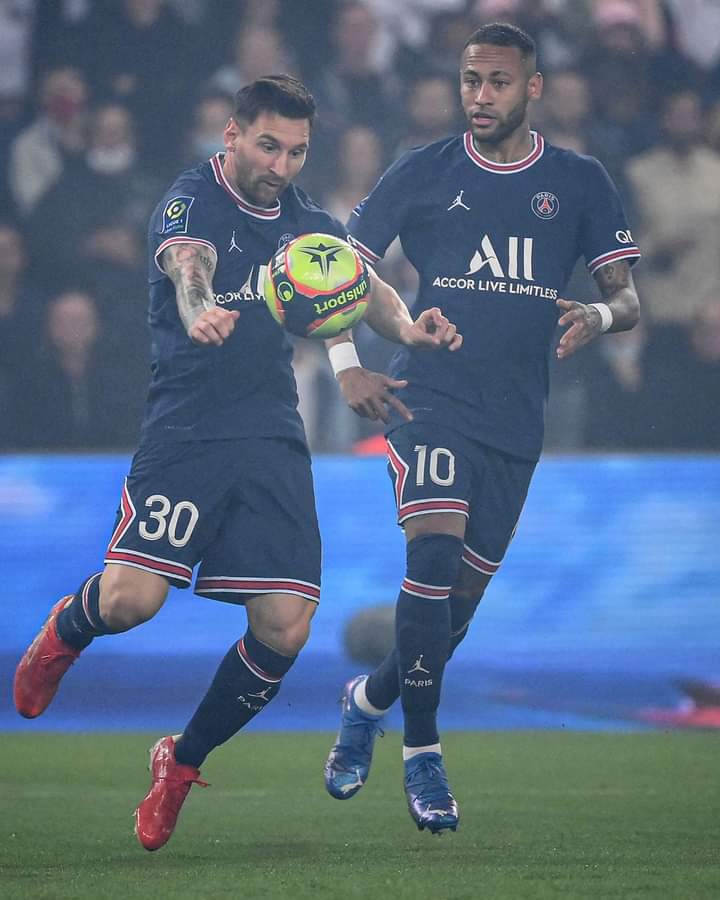 Just like the old saying goes, "a pack of wolves that are being led by a sheep will not behave like wolves". A lot of people believe that Pocchetino is one of the reason why PSG are yet to attain that level that they wish to reach this season. It is not like Mauricio Pocchetino is not getting his tactics correctly but he is yet to instill that winning mentality into that team that will help them stand out from every other team. 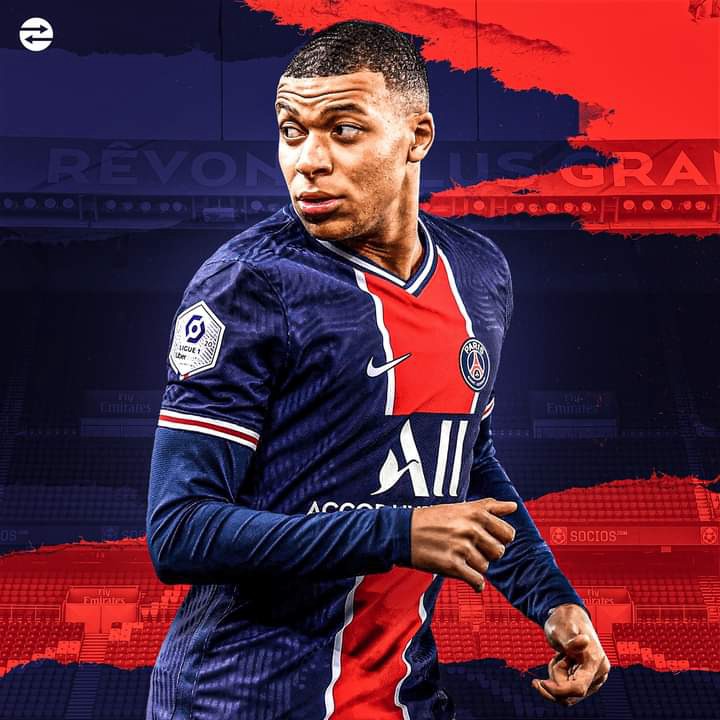 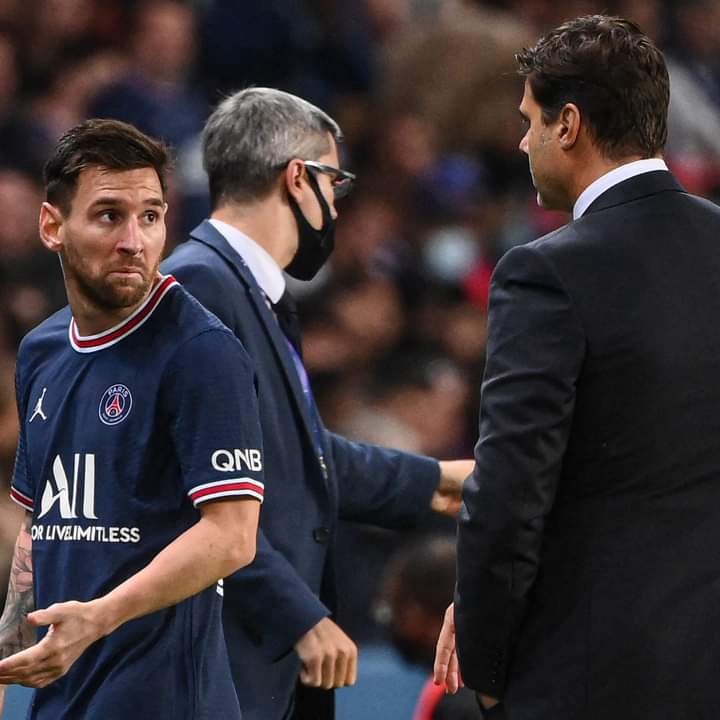 2. The Players Are Not Hungry For Glory

From the matches that have been played so far, the players are not really showing interest in winning trophies. They fail to complete their markings and just like in their game against Rennes on sunday, the likes of Neymar and Mbappe were all busy wasting the chances that were created for them.