It was an entertaining match between Argentina and Peru in the world cup qualifying match on Friday morning but the Video Assistant Referee and the Referee decision to award Peru a controversial penalty remains the talking point. 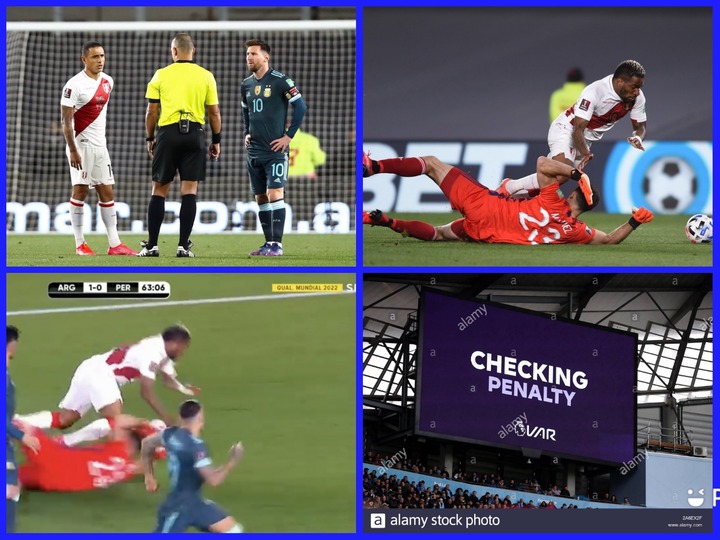 Argentina started the game on high notes with good ball possession with the likes of Lionel Messi, Lautrao Martinez, Di Maria, Otamendi and other talented players. 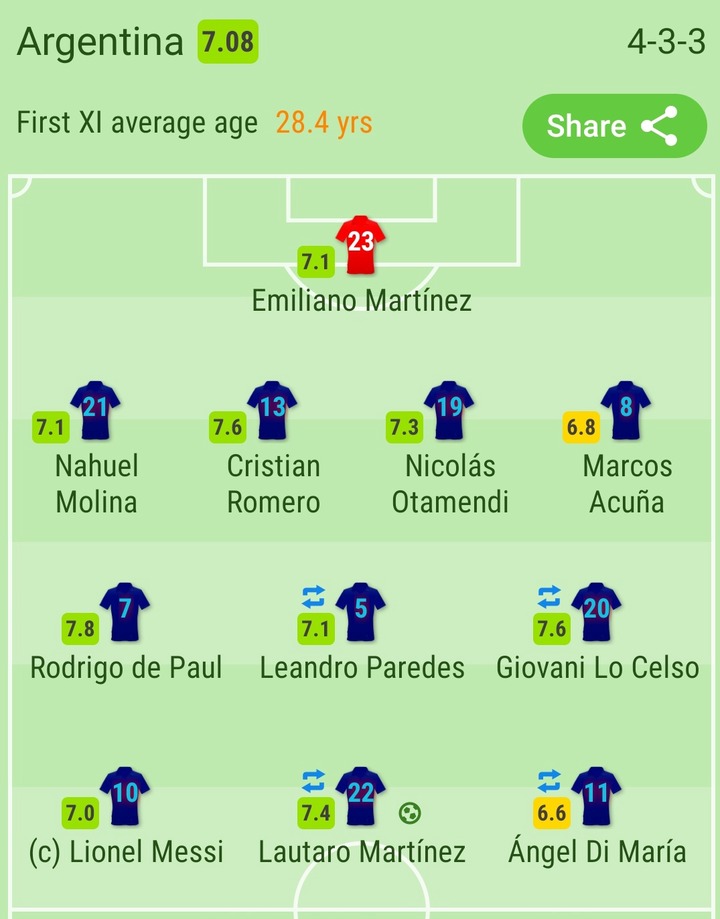 It was a strong defensive performance from Peru after denied Argentina several goal scoring opportunities. Lionel Messi was exceptional in the game but the Paris Saint Germain forward failed to convert some clear cut chances in the first half of the game.

Argentina broke the deadlock in the 24th minutes through Inter Milan forward Lautrao Martinez. Martinez have been impressive for club and country this year and he remains one of the best player in the South American. 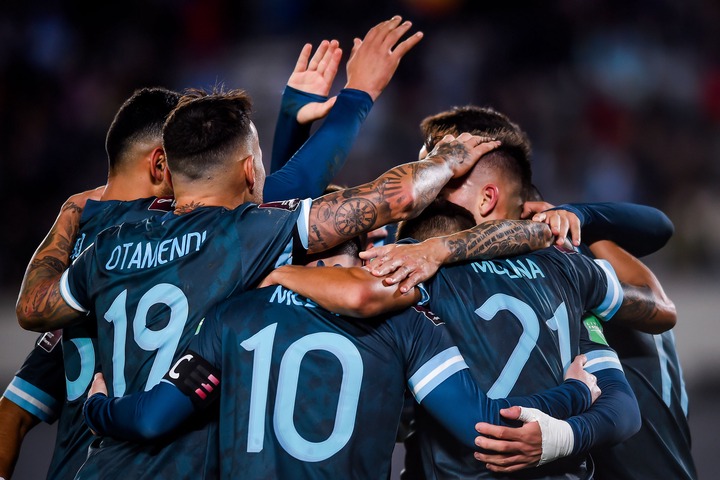 Peru could have gotten the equalizing goal before the half time break but lack good goal scorer caused them the hard luck. It was a good first half result for Argentina despite the good defensive performance from Peru. 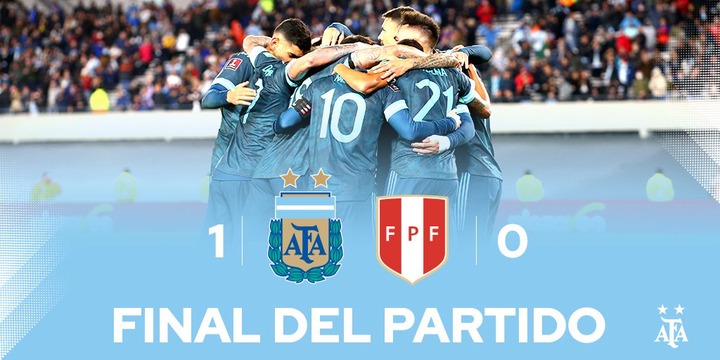 The second half of the game started with high pressing ball from both teams but Argentina was more accurate in passes.

The Video Assistant Referee and the Referee's decisions to award Peru a penalty in the 63rd minutes of the game have been heavily criticised. 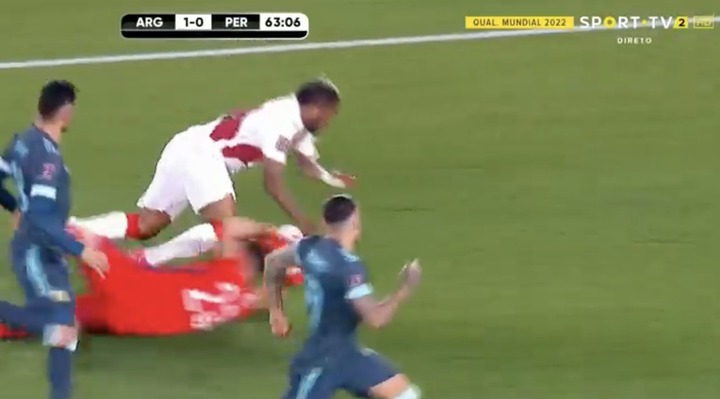 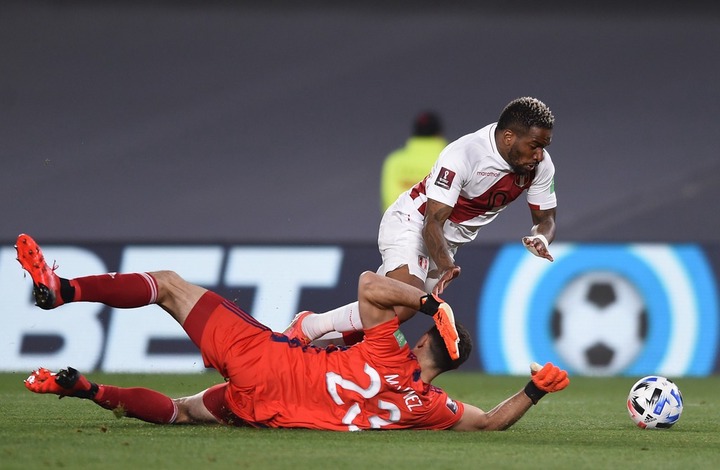 There was a similar Incident in the English premier league where the VAR and the Referee refused to award a penalty after several review. 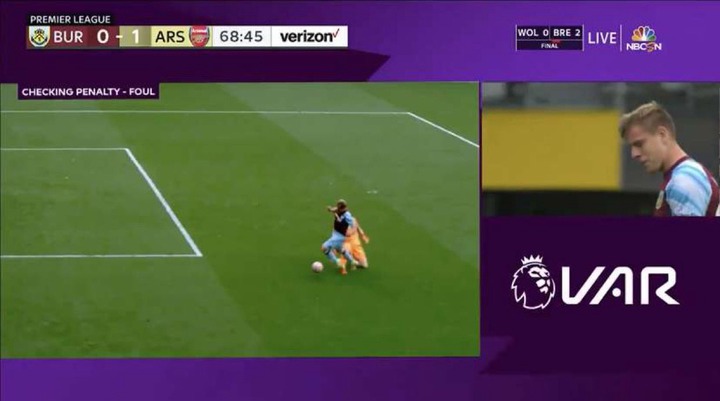 Yoshimar Yotun missed the panelty through tee wood work in the 65th minutes of the match. It was a poor penalty decision from the Referee and the VAR because Martinez did not touch the opponent.

Argentina are currently in the second on the table after 11 games. Brazil remains the number on the qualifying table after defeating Uruguay by 4-1. 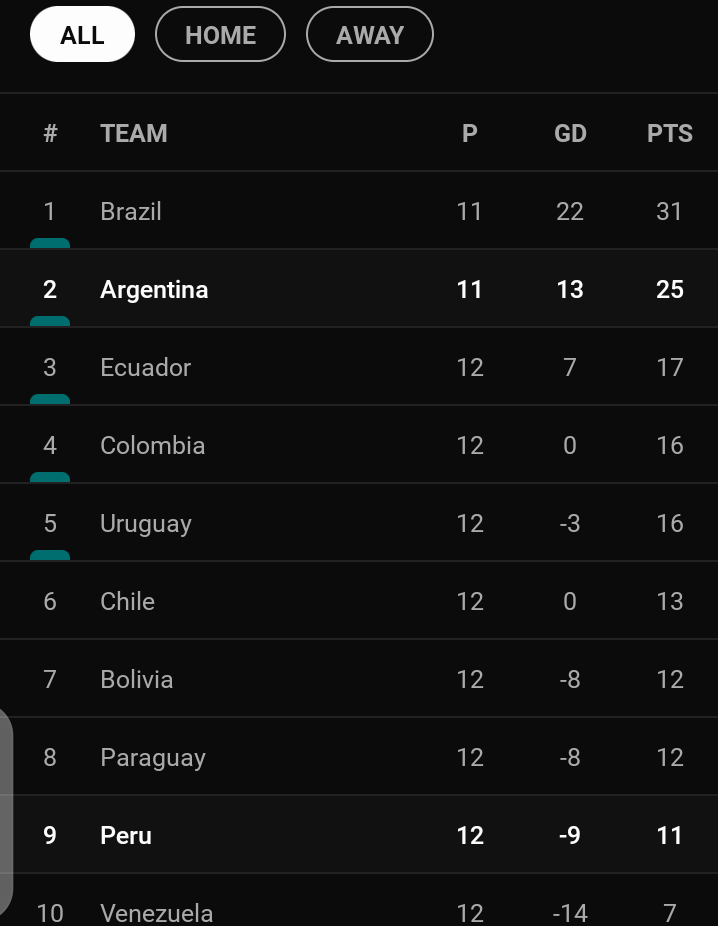 FIFA should change the penalty rule in other stop players from unnecessary diving. Do you think the VAR decision was correct?