By Michaellink (self media writer) | 1 year ago

Chelsea Team has been in good form since the half part of last season until presently and they were able to become favourite due to the availability of many brilliant youngsters in the team. Both the Academy promoted and the newly endorsed players were the main contributors to their victories. The team is well known to own a lot of youngsters who are promising and they don't want to allow this youngster to leave on a permanent due to the need that might arise in the future to keep the club's victory trait in a lasting phase. 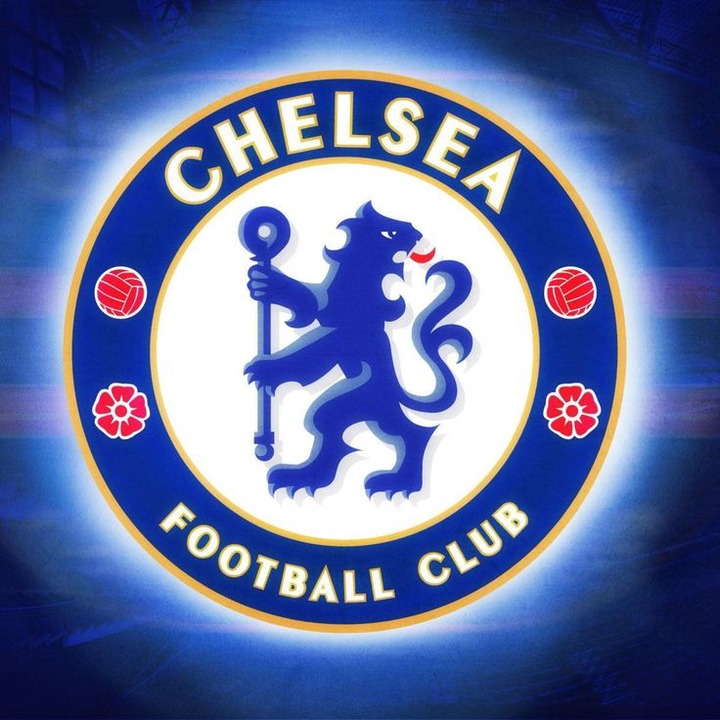 It was a piece of shocking news to receive that one of Chelsea's youngsters will be leaving the club before the closing date of the transfer window which remains only a few days. 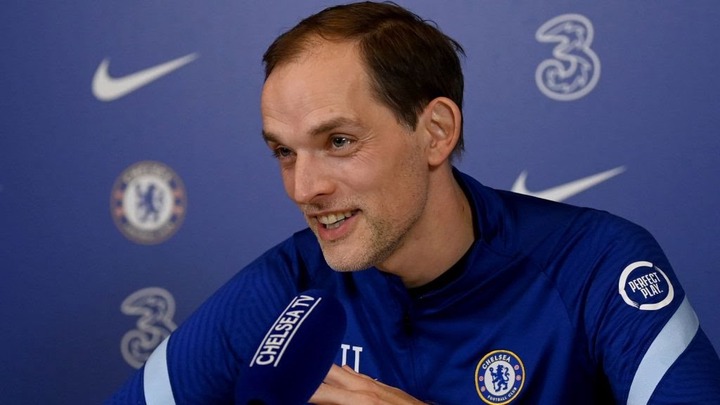 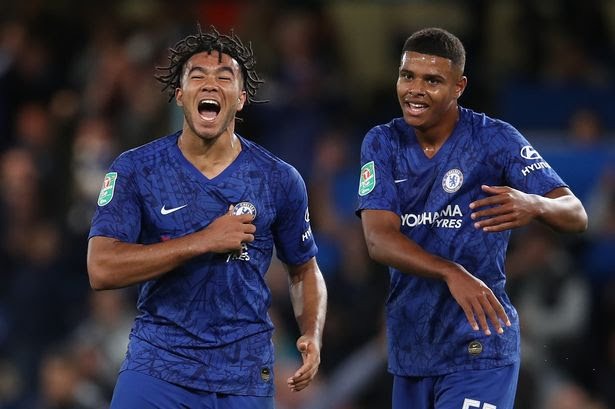 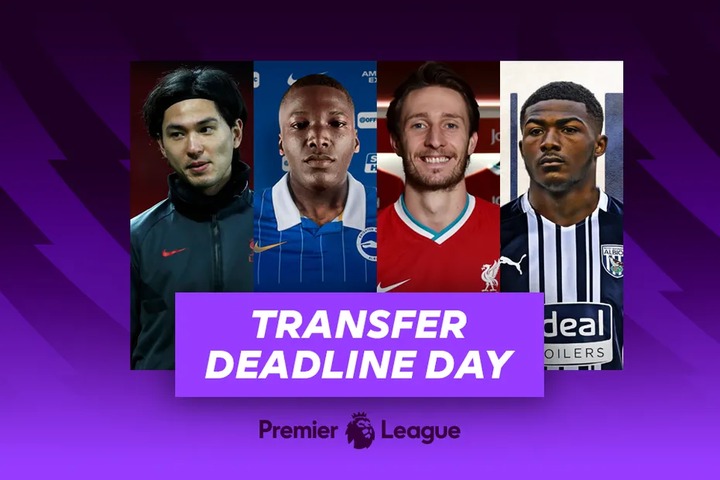 The Transfer window is said to be closing on the 31st of August 2021 and many teams are already rounding up their transfer plans.

The 19-year-old Chelsea's attacking midfielder has drawn the attention of Lokomotiv Moscow’s head of sports and development, Ralf Rangnick who is looking for youngsters to build his club around. They realised that the Blues are having an embarrassment of riches in attack, Rangnick is hoping to convince the teenage attacking midfielder to leap Russian football before the closing date of the transfer window. 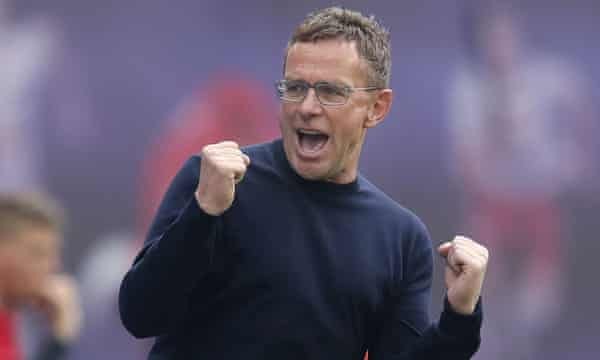 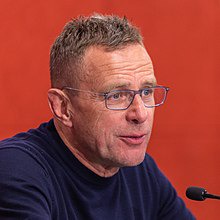 They will attempt to sign the youngster permanently but the Blues are trying to take many precautions so as not to lose their promising stars to the transfers market to prevent the team from falling back to square one, they will try to keep some attachment to their prospect like they did with Tammy Abraham, Livramento and others. 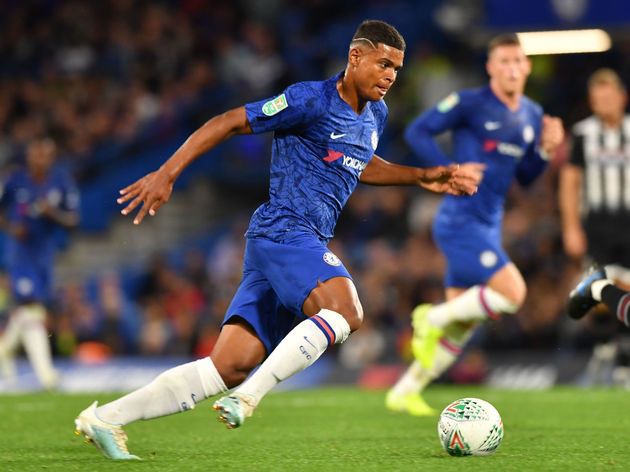 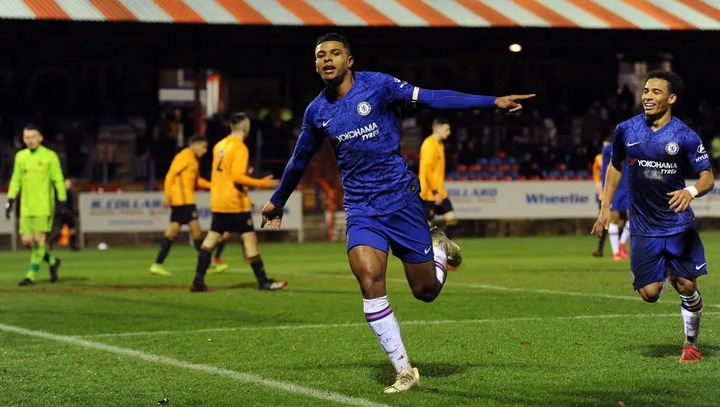 There’s also interest from the Championship and the Netherlands, but due to Anjorin's relatively high wages for his age, the Russian side might have the edge on their rivals to make success in the new season.

Interestingly, Rangnick was arguably the most influential person in Thomas Tuchel’s coaching career. He is like Tuchel's mentor back in the days, Tuchel also holds Anjorin in high regard but is struggling to give him minutes at Stamford Bridge because of the availability of players that are far better than him. 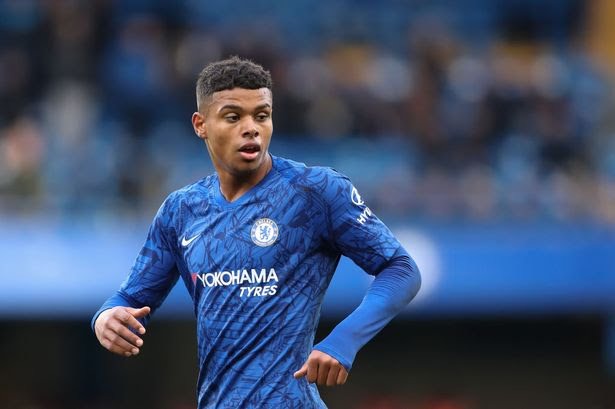 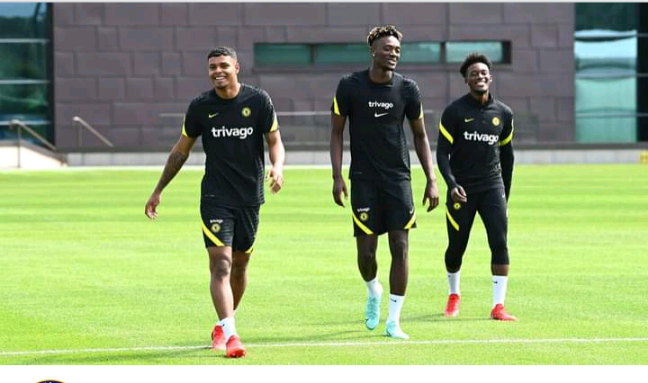 Anjorin might leave the Bridge soon to get better chances of playing.