1. GK: French youngster Stephane Meslier is a top talent and I believe that, he will soon get a call up to the France national team duty, the Leeds United goalkeeper performed really well against West Ham United yesterday, he made five saves, but his team failed to take a single point at home, after the late winner from Michael Antonio. Meslier is my best goalkeeper of the week and I decided to include him, in my best team of the week for game week 6. 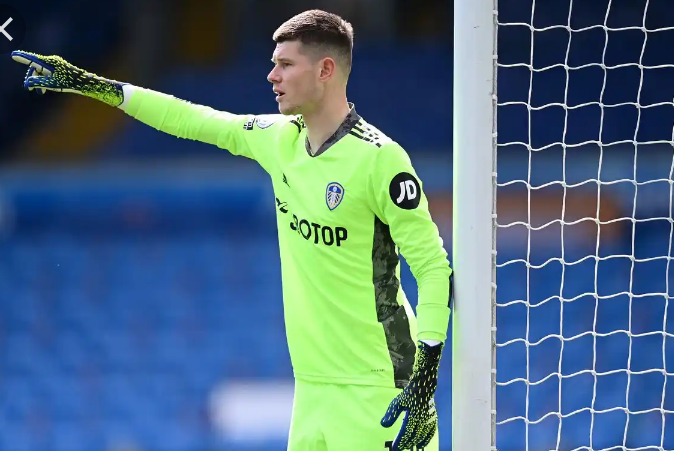 2. CB: Troyne Mings did a great job at Old Trafford yesterday, the Aston Villa captain did really well against Manchester United, he made 5 clearances and 4 interceptions as Ole's men failed to score a single goal. 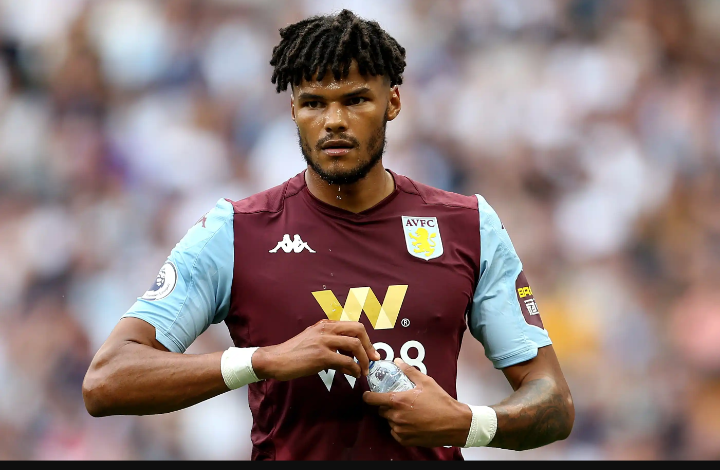 5. LB: Joao Cancelo is a top player and he is one of the best defenders in the League, the Portuguese right-back also play as a Left-back because he can use both legs, he did really well against Chelsea and he also registered one assist with a clean sheet. 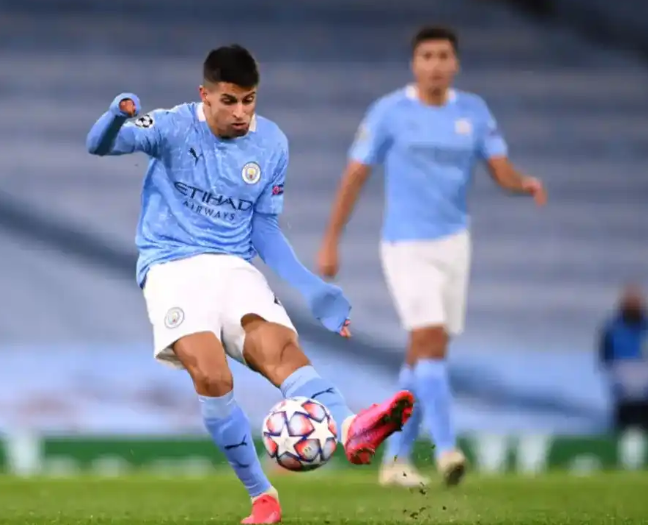 9. RW: you might be surprised to see Mason Greenwood in my best team of the week, but the English youngster did really well despite that he missed a golden opportunity and also lost the game. Greenwood played 8 shots and two on target, he made three key passes, and he was the one who cross the ball into the box, before Hause made the handball. Bruno failed to convert the penalty and Manchester United lost. 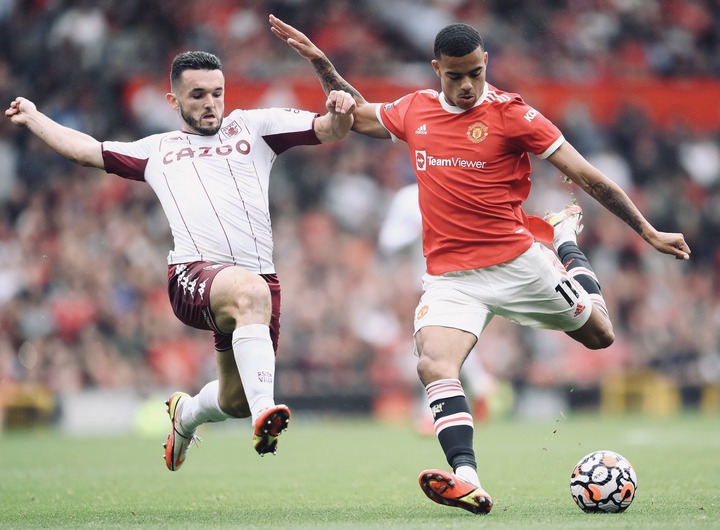 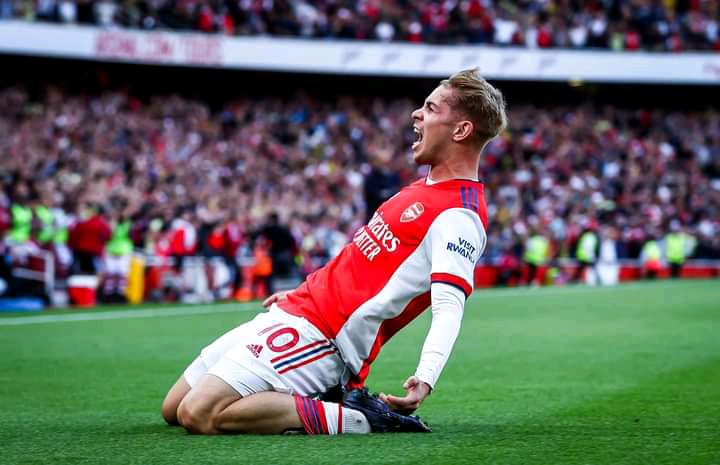 11. FW: Jamie Vardy scored a brace against Burnley yesterday, after he mistakenly put the ball into his own net. 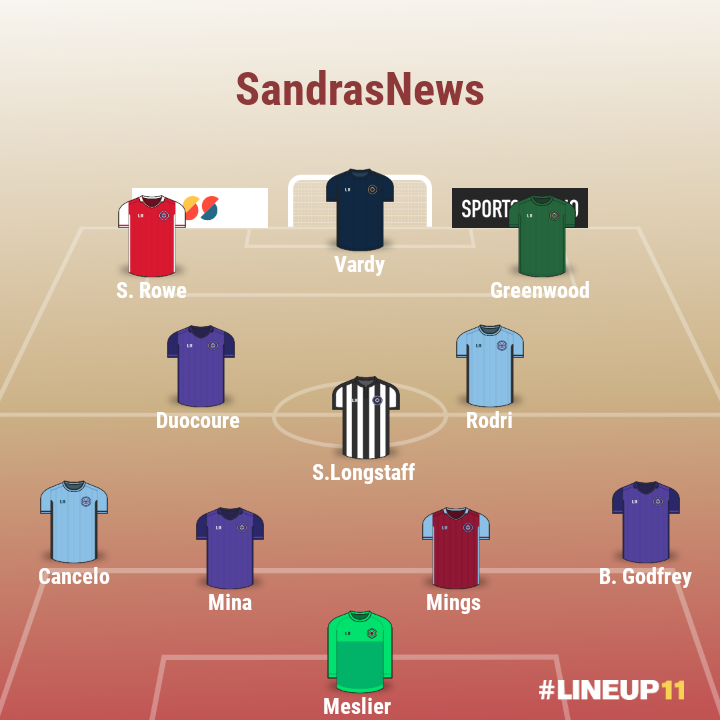