EURO 2020: Team Of The Quarter-final As 3 England Players Made The List 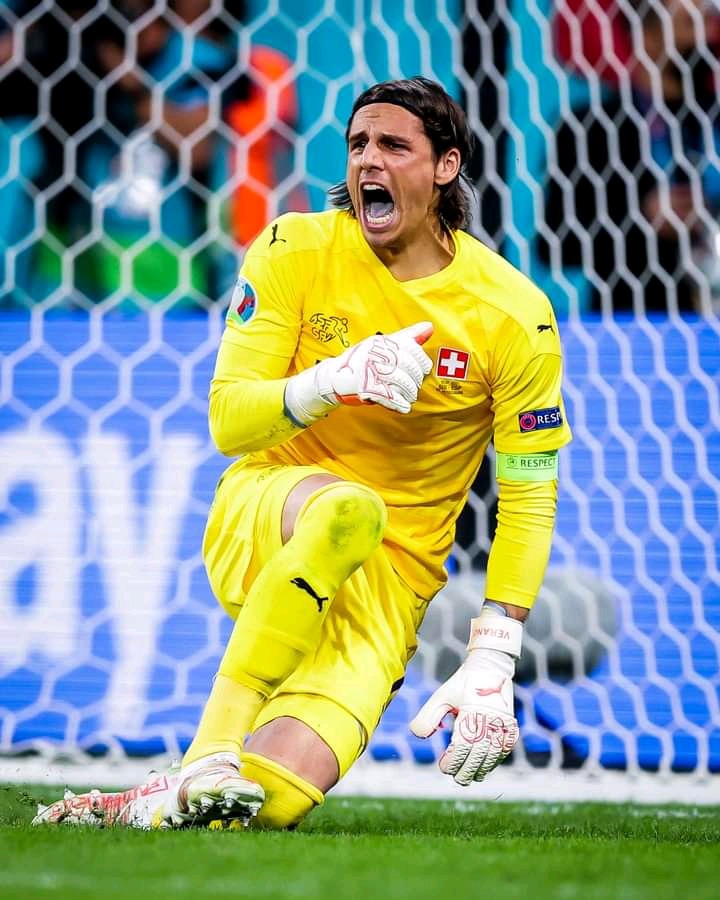 On Saturday, Luke Shaw provided two assists and kept a clean sheet against Ukraine, while his teammate Maguire, scored one goal for the three lions. Czech Republic player Coufal provided the only assist for Patrick Schick's goal in their match against Denmark. 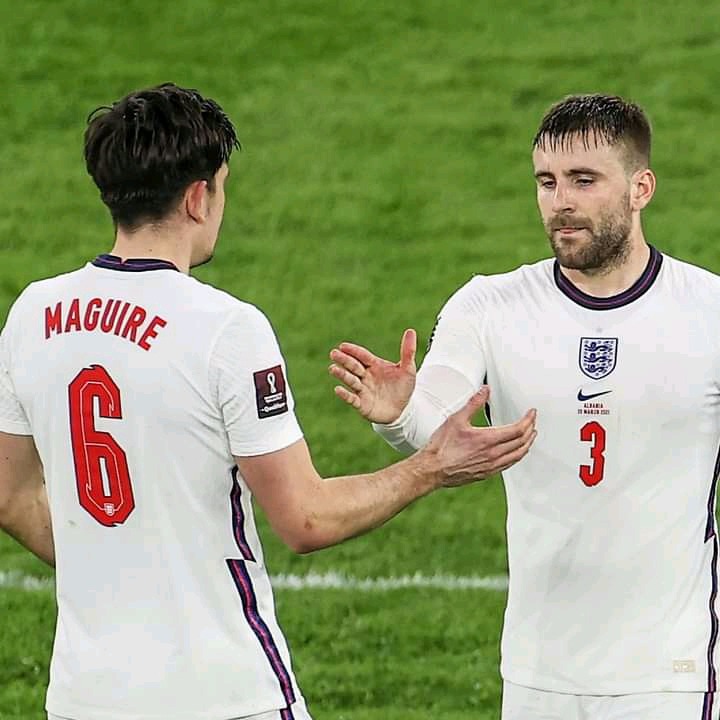 After dominating the midfield against Switzerland on Saturday, Barcelona and Spanish international midfielders Pedri and Busquets were named to the quarter-final squad of the week. Nico Barrela scored the opening goal for the Italians against Belgium and had many interceptions with passing accuracy up to 90% in the game 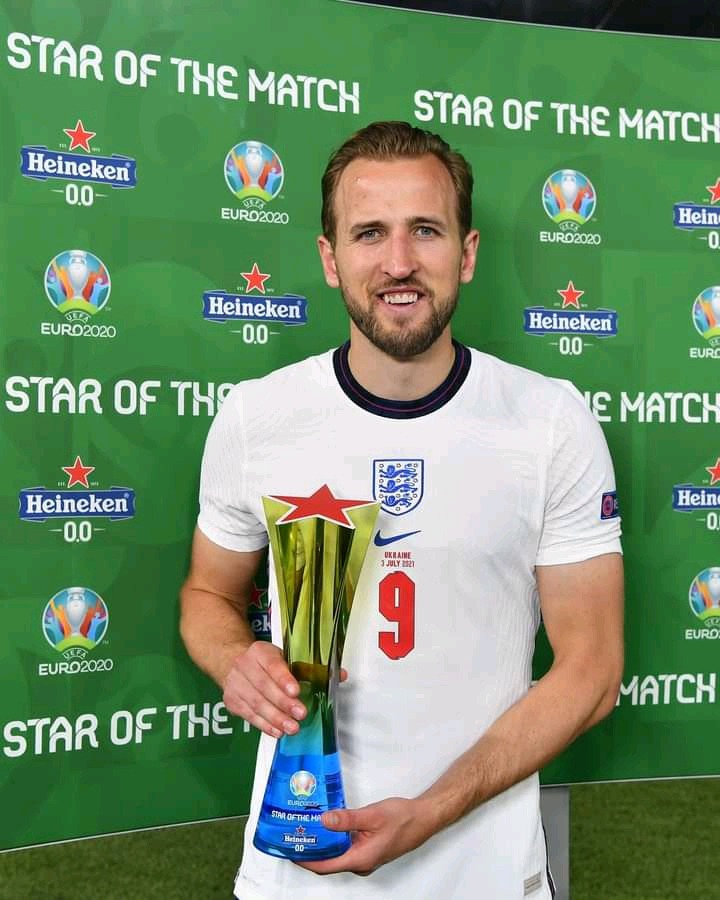 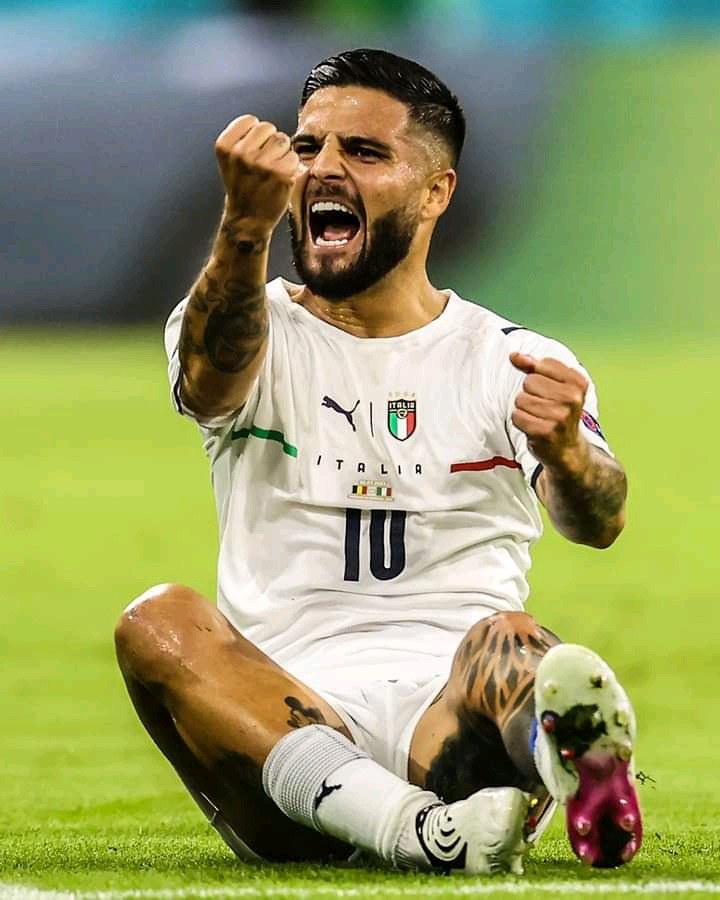 Lastly, Switzerland player Shaqiri made the list too after scoring the equalizer against Spain on Friday evening. 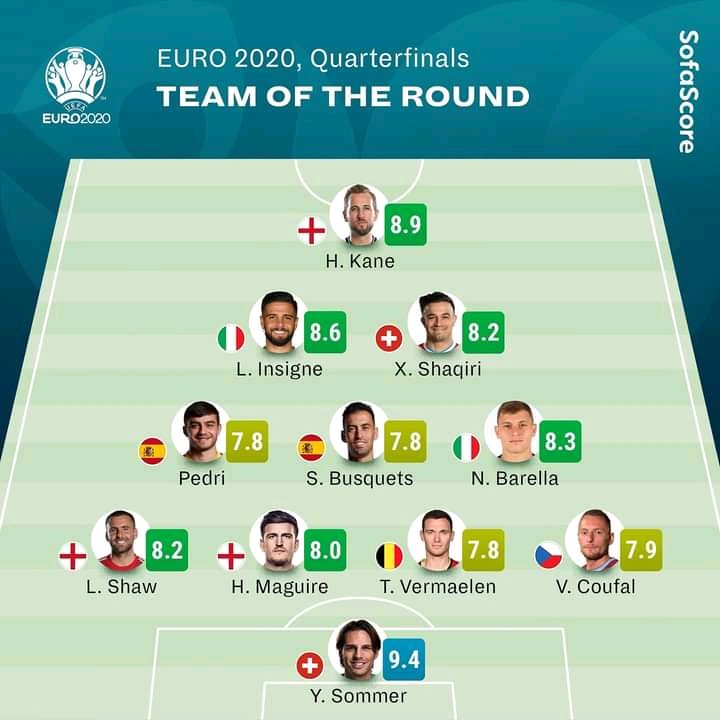