One thing Solskjær loves about Ronaldo is his personality, the Portuguese genius doesn't like to lose and that is a great mindset for ambitious footballers, it makes them work hard and help the team win. That is why Ronaldo joined Manchester United. 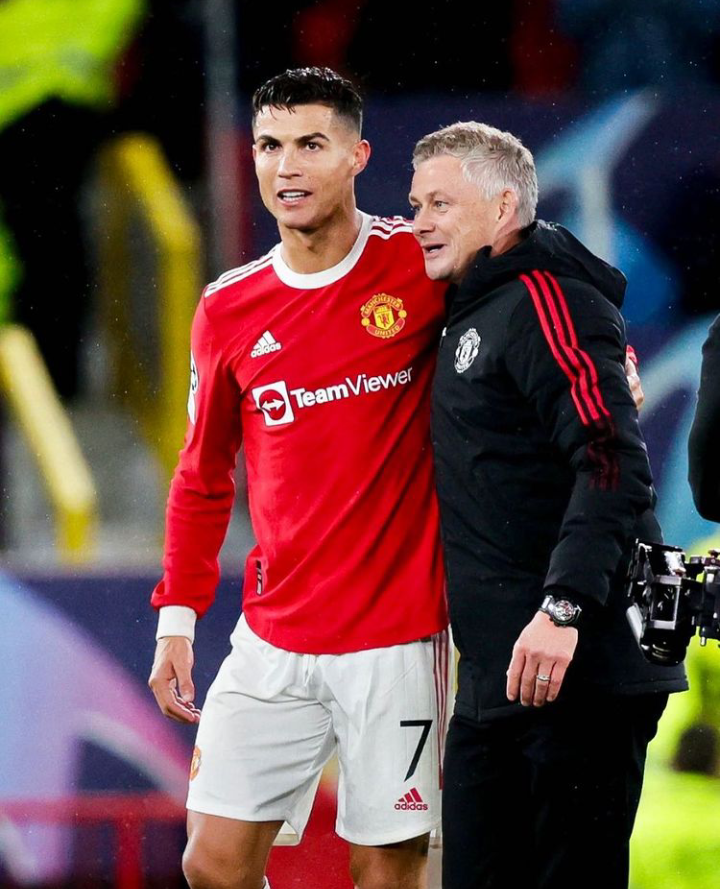 There were many clubs Ronaldo was able to join, but he chose a return to the club that made him a superstar, Manchester United. Before he left Juve though, he gave the conditions for the teams he could join, he said he would only join an English team playing in the Champions League. Manchester City, Liverpool, Manchester United, and Chelsea fell into the category, but Manchester United won the bid. In his first game, he made the fans happy with goals, and he is going to score more goals. If his goals are not enough, just like it didn't deliver victory against Young Boys in the Champions League, he may regret rejoining Manchester United. 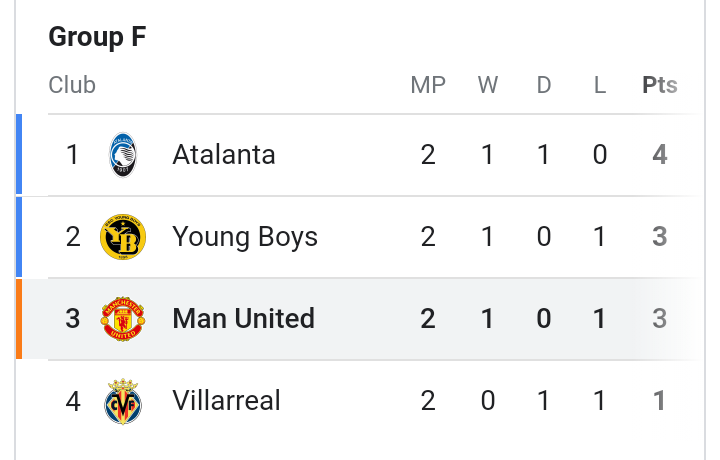 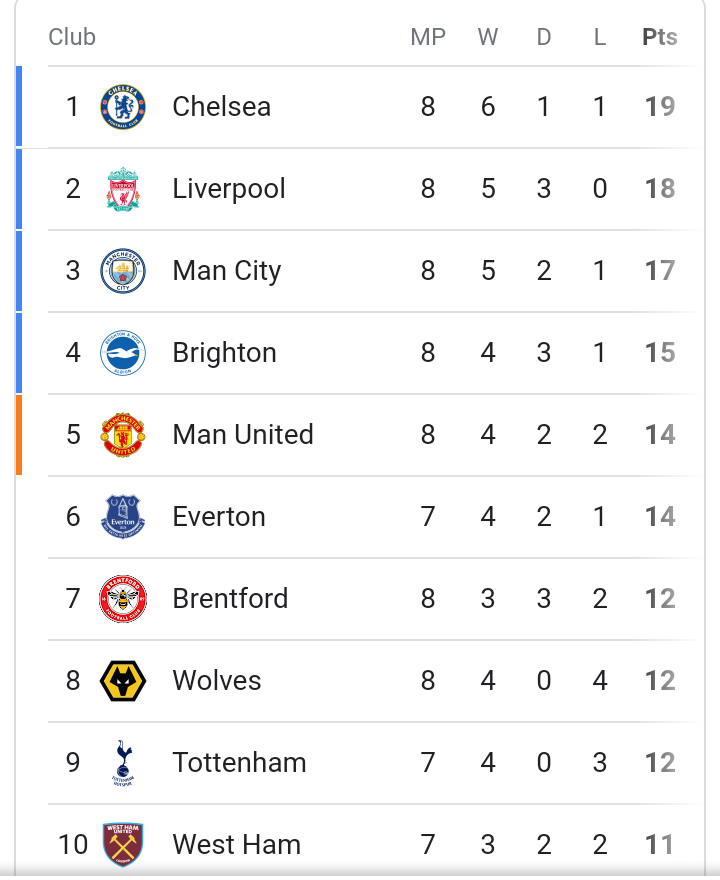 The club started the EPL spectacularly, they hammered Leeds 6-2, something that may have enticed Ronaldo, but they seem to struggle when they face a strong and organize side. After 8 matches, they are not in the top 4, it is too early to judge but if the club continues to lose games, they may not make the top 4 at the end of the season. What this means is that he may have to play in the Europa League or the Conference League. If that happens, Ronaldo will regret his decision to rejoin Manchester United and may even leave the club if they do not play in the Champions League. 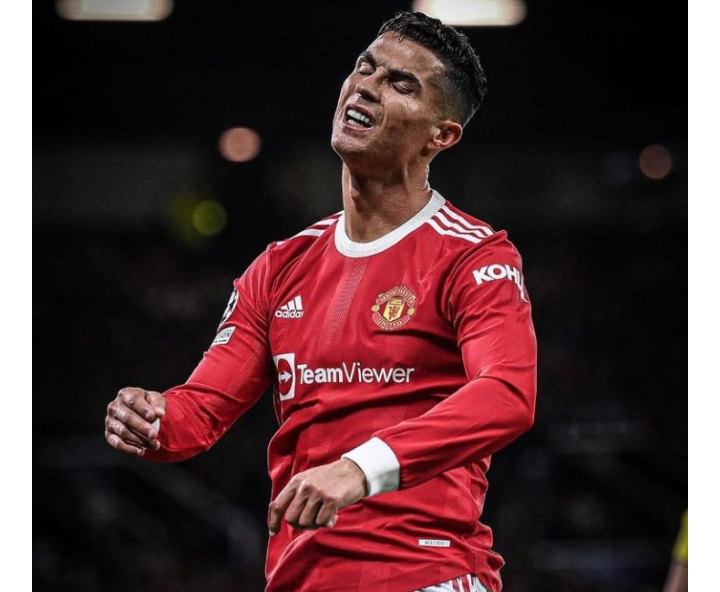