By UniqueUpdatez (self media writer) | 1 year ago

Popular Argentine footballer, Lionel Messi and his arch rival, Cristiano Ronaldo miss out of nomination for the top three 2020/2021 UEFA's men player of the year award for the second year in a row. 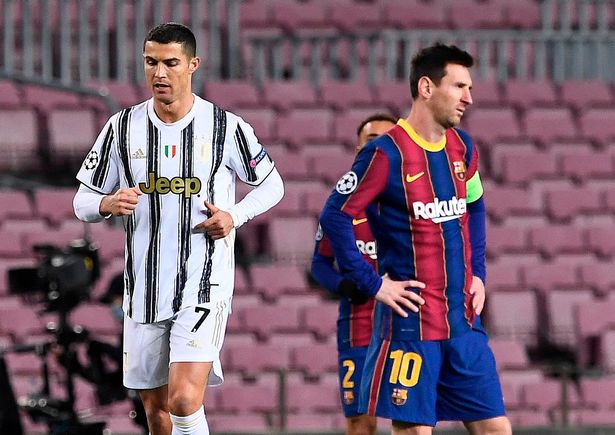 In 2020, the two football greats lost out to the trio of Robert Lewandowski, Kelvin De Bryune and Manuel Neuer. 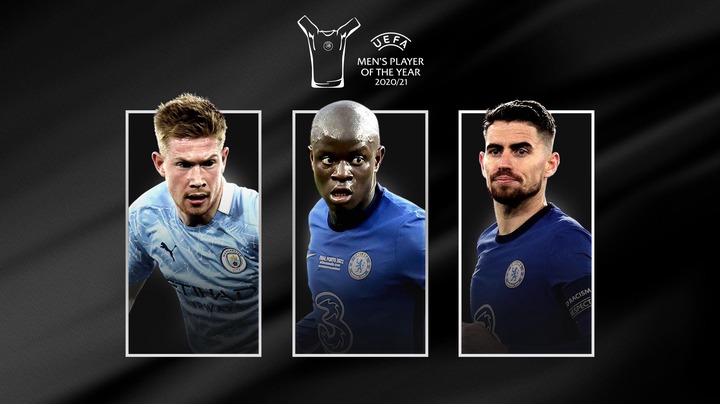 However, this time around, Manchester City attacker, Kelvin De Bryune and Chelsea's duo of Ngolo Kante and Jorginho were named as contenders for the award. According to reports gathered, the winner of the award will be announced on August 26.

Taking a look at the performances of the trio last season, Chelsea Midfielder, Jorginho might likely emerge as winner of the award. 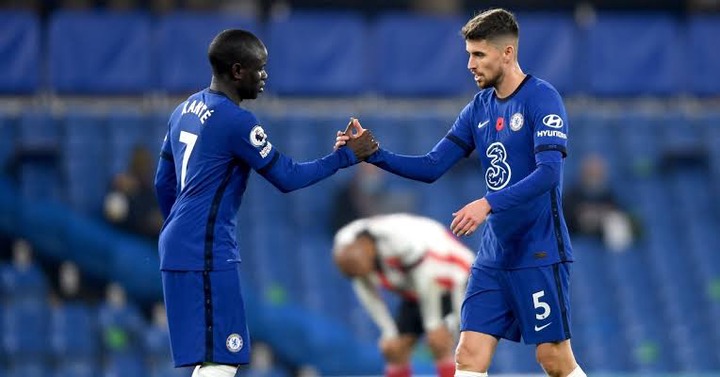 If you were to make a decision, who do you think deserves the award?