Salah vs Hazard: Analyzing The Stats Of Two Players Who Tormented EPL Defenders

By Sports_Matterz (self media writer) | 12 days ago

Mo Salah and Eden Hazard are two of the best footballers in the world, Eden Hazard will forever be appaluaded for his dribbling skills while Salah is already registering himself as Liverpool FC legend. 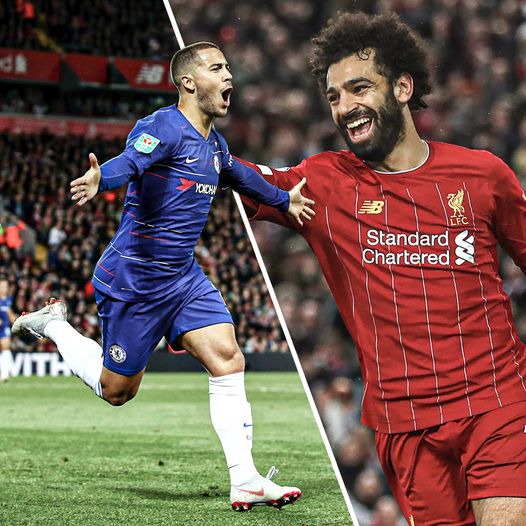 Mo Salah and Eden Hazard are these two players whom we will be comparing their stats to see who has a better EPL profile. 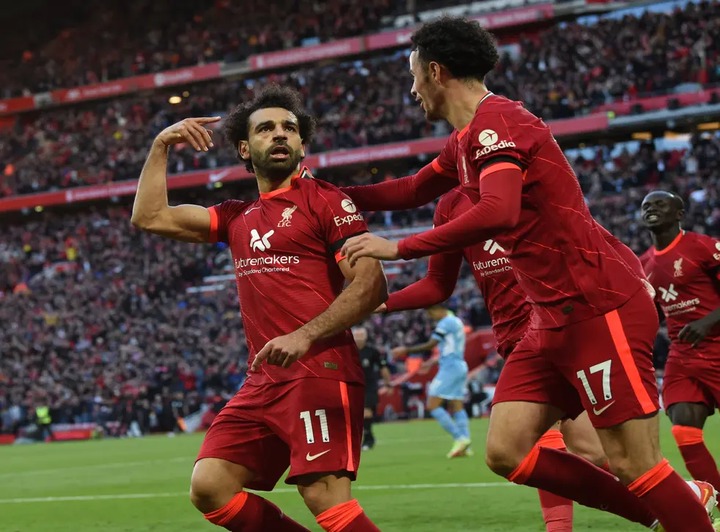 Eden Hazard's first appearance in the English Premier League was in the 2012/2013 season, the Belgian sealed a deal with Roberto Di Matteo led Chelsea FC in June 2012.

This was after his impressive spell with Lille, the Belgian forward netted 50 goals for the French club in 190 appearances. 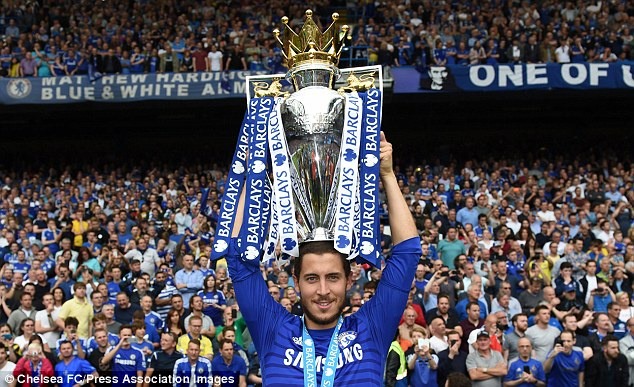 In Eden's first season with Chelsea FC, he scored nine goals in 34 games, he played as a sub thrice that season. The Real Madrid star player played 245 games in the EPL, scored 85 goals, and assisted 54 times.

In his 7 seasons with the London blues, Eden Hazard won numerous awards and lifted trophies, his first award and EPL title for Chelsea FC was in 2014/2015. Eden was named player of the season after an impressive performance for Chelsea. 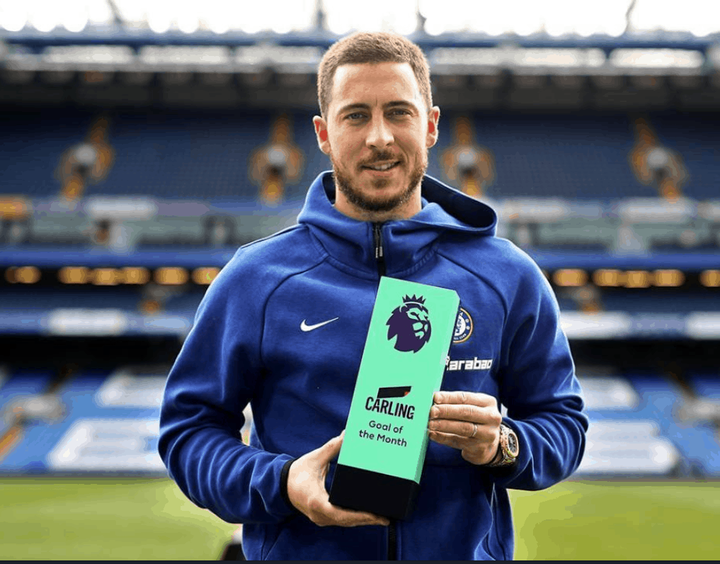 Hazard won two EPL, two Player of the months awards, two goals of the month awards, and the best playmaker award in 2018/2019.

Liverpool forward Mo Salah played for Chelsea FC in three seasons but was not part of the starting 11. He moved to AS Roma in Italy before Jurgen Klopp signed him for Liverpool FC.

At Liverpool FC, Mo Salah became a beast, a nightmare to defenders and goalkeepers. 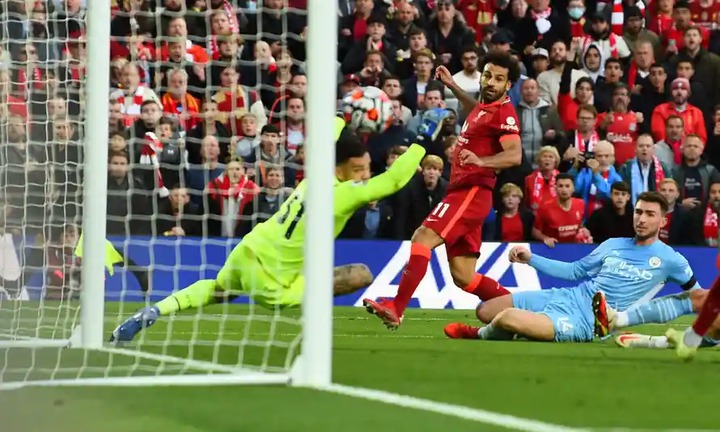 It can be argued that Salah has a better percentage to goal contribution than Eden Hazard, despite playing in lesser EPL games compared to the Real Madrid skipper.