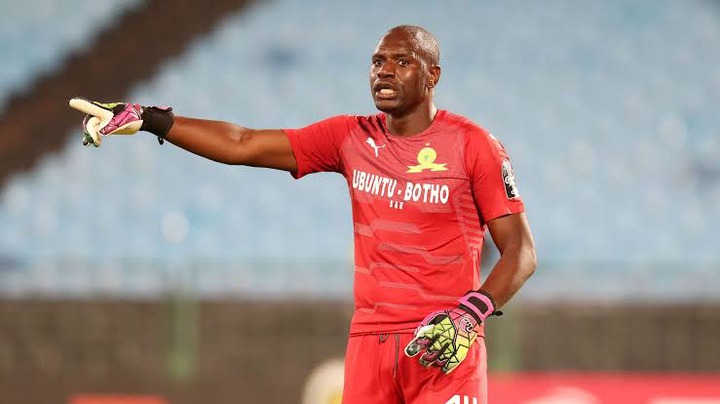 Onyango is currently 36 years, and plays for the South Africa club; Mamelodi Sundowns, and recently retired from playing from the Ugandan national team.

Onyango is naturally talented, under his current club, he has won the South Africa league title 5 times. He also won the CAF champions league and CAF super cup in 2017. 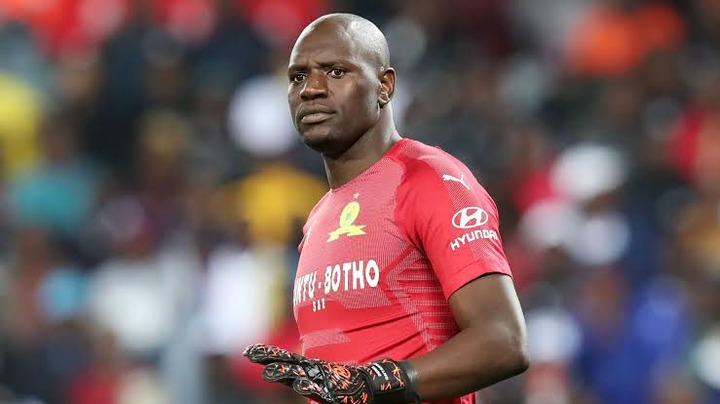 Back in 2016, he was ranked the 10th best goalkeeper in the world by the International Federal of Football history. Till today he is one of the best on the continent. 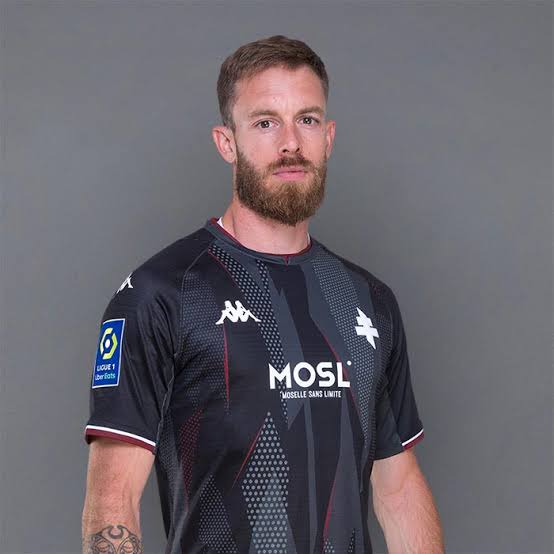 Ranked number 4 is the Algerian Goalkeeper; Alexandra Oukidja. He currently plays for the French side; FC Metz and is also the first choice goalkeeper for the Algerian national team.

The 33-year-old was born and brought up in France, but he left to play for his original home country.

His skills and abilities have taken FC Metz's performance to the next level. He also won the African cup of nations back in 2019, he is one of the best in Africa right now. 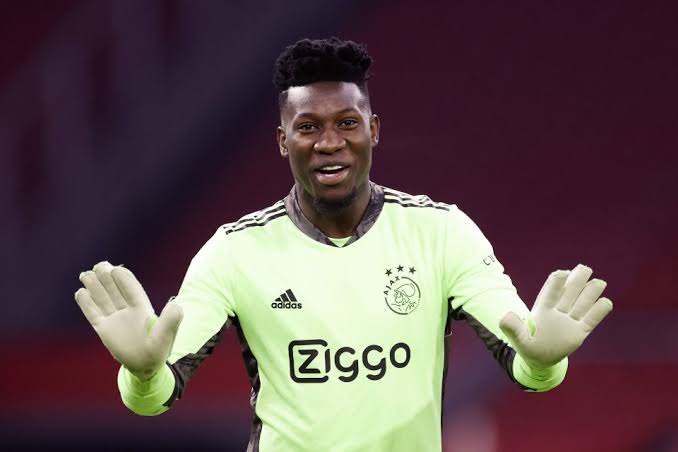 You cannot mention the best Goalkeepers in Africa and leave Andre Onana out of the list. The Cameroon star plays for prominent Dutch club; Ajax and also the Cameroon national team.

Since his debut to the Dutch side, he has been sensational, though he has had some issues this year, his last season's performance was world-class.

He is number 3 in Africa. 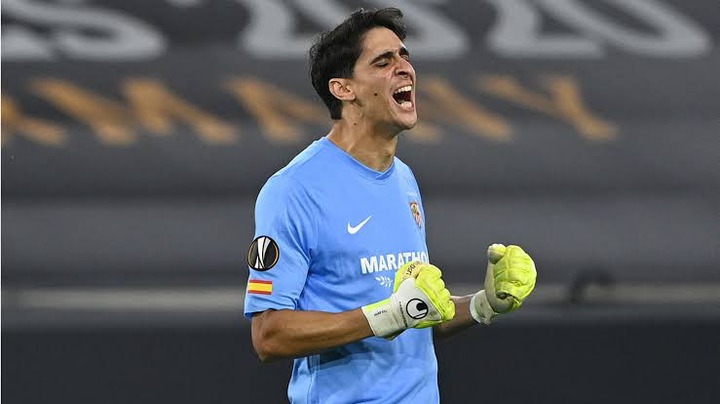 Yassine Bounou is a prominent Morrocan goalkeeper, that currently performs for the La Liga side Sevilla, and also the Morrocan national team.

His moves are just amazing, he joined the Spanish side in 2020, after playing on loan. His talents have taken Sevilla's performance to the roofs, he is one of the best in Africa. 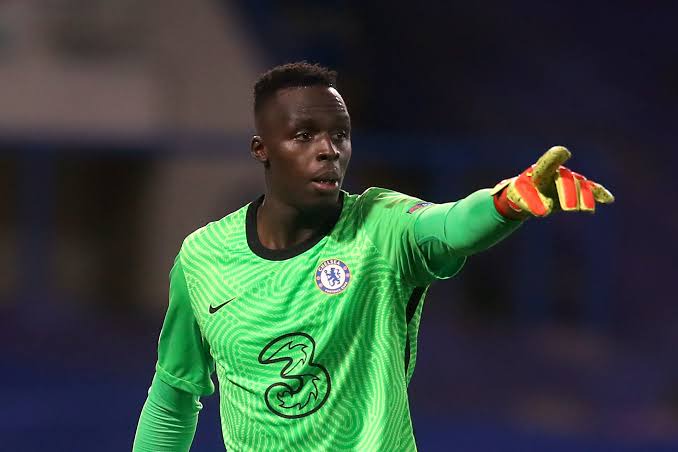 The Chelsea Goalkeeper is number one on this list and is currently one of the best in the world.

Mendy has been sensational since he arrived at Stamford bridge. He geared the Blues to two prestigious trophies wins last season, and also to the top of the table right now. 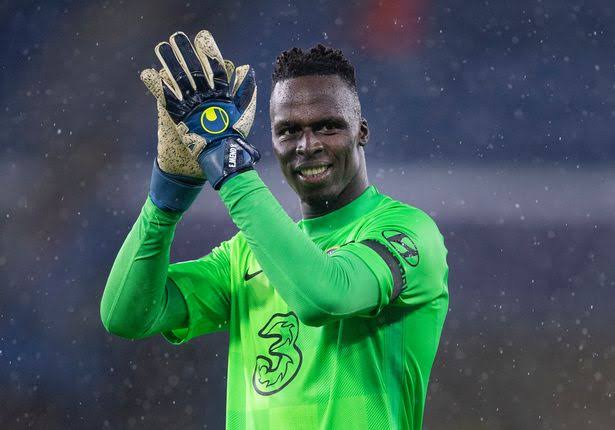 He is undoubtedly the best in Africa.