Opinion: Thierry Henry Is The Best Premier League Striker Of All Time, See The Top 10 List 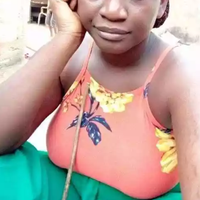 This article is purely based on my opinion, You will see my top ten premier league strikers of all time. This is only pure number 9's and Not second strikers like Eric Cantona and Dennis Bergkamp. This rating is based on How good their peak was and longevity holds the most weight in ranking. 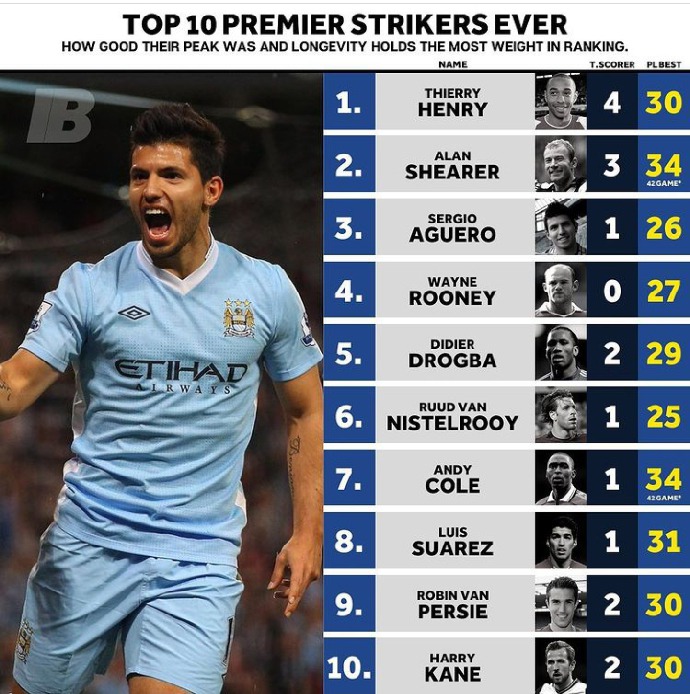 In my own opinion, Thierry henry is the best premier league striker of all time. He won premier golden boot four times. The highest number of goals he scored in a single season is 30. Alan Shearer is the second on the list, he won premier league golden boot three times. While Sergio kun Aguero won it just once. That season, the Argentine scored 26 goals. Wayne rooney is ranked fourth, he never The golden boot, but the highest goal he scored in a season is 27 goals.

betking customer care chelsea pre season fixtures federal government naija today neco timetable 2019 2020
Opera News is a free to use platform and the views and opinions expressed herein are solely those of the author and do not represent, reflect or express the views of Opera News. Any/all written content and images displayed are provided by the blogger/author, appear herein as submitted by the blogger/author and are unedited by Opera News. Opera News does not consent to nor does it condone the posting of any content that violates the rights (including the copyrights) of any third party, nor content that may malign, inter alia, any religion, ethnic group, organization, gender, company, or individual. Opera News furthermore does not condone the use of our platform for the purposes encouraging/endorsing hate speech, violation of human rights and/or utterances of a defamatory nature. If the content contained herein violates any of your rights, including those of copyright, and/or violates any the above mentioned factors, you are requested to immediately notify us using via the following email address operanews-external(at)opera.com and/or report the article using the available reporting functionality built into our Platform

Ars vs Bur: Xhaka And Leno Should Apologize To Arsenal Fans While Arteta Should Take This Decision 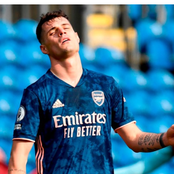 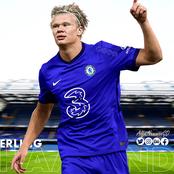 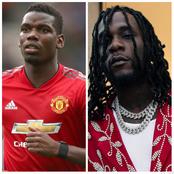 FIFA Celebrates Nigeria's No10 Who is Playing For Madrid 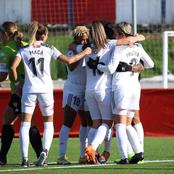 Aubameyang Calls Out VAR, After Burnley VS Arsenal Match, Check Out What He Said 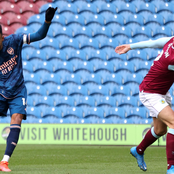 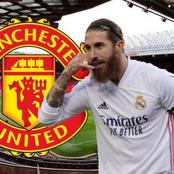 "Happy birthday Turbo" - Havertz, Hudson-Odoi, Gilmour, others extol their teammate on his birthday 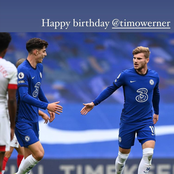 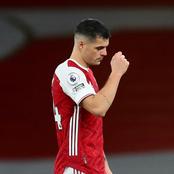 How Madrid could line up if they sign Haaland next summer. 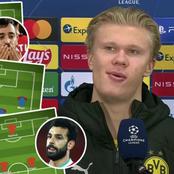