By Legend2krissOzi (self media writer) | 11 days ago 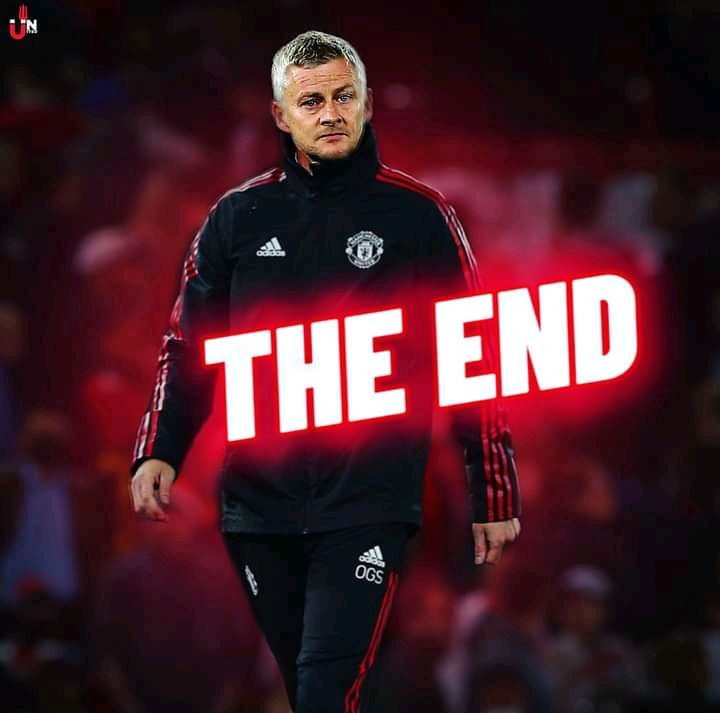 For several weeks, his job has been on the line, and the match versus Watford yesterday proved to be his final match in charge of the club.

The Manchester United board has given Ole Gunnar several chances to turn the situation around, but he failed to take them, losing important matches he should have easily won. 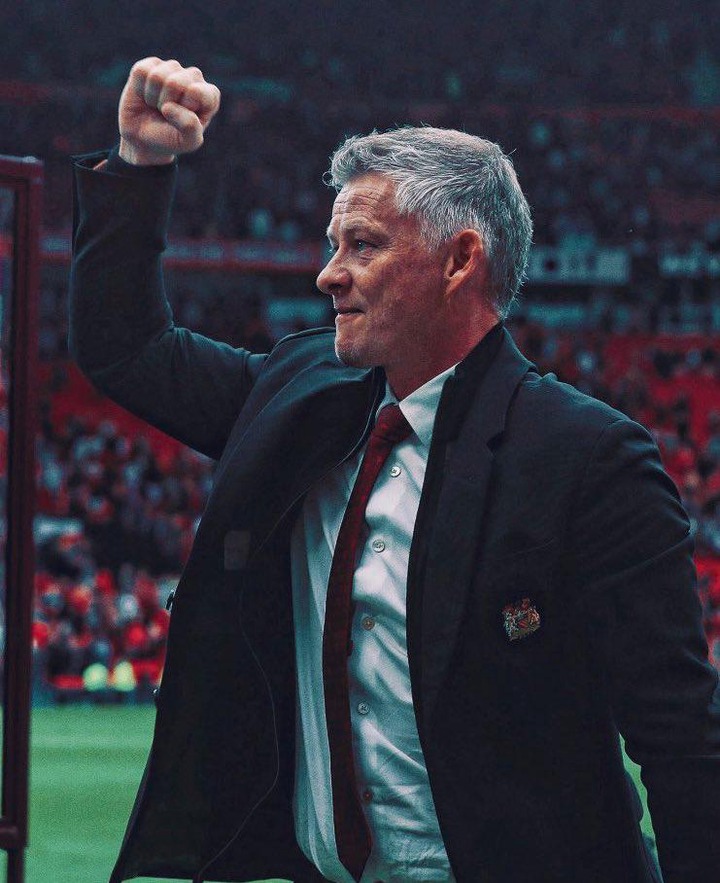 The sacking was not a surprise to many, because the 4-1 loss to promoted Watford yesterday was totally unacceptable, aside from the performance of the players alone, but also for his tactical approach to the match.

Many have questioned his decision to constantly drop Donny Van de Beek on the bench when he's clearly got talent that must be played with.

Solskjaer rejected the opportunity to make changes to his backroom team at Manchester United, despite concerns among some of the club’s players that the coaching methods and tactical demands were too one-dimensional and lacking in imagination and new ideas. [

Manchester United also announced that Michael Carrick will head the team on a temporary basis before an interim manager is signed.

Official. Manchester United announce that Michael Carrick will now take charge of the team for the upcoming games, while the club searches for an interim manager until the end of the season. # MUFC https://t.co/90EWEg4JAF

There are several managerial options for the job.

One notable name on the list is Luis Enrique.

Luis Enrique would be interested in talking to officials about the vacancy at Mufc, and he would have the backing of Ronaldo, who thinks the Spaniard is the right calibre of coach to enable United to compete with Man City, Liverpool, and Chelsea. # mujournal [@SkySportsNews]

Aside Luis Enrique, Zinedine Zidane, Pochettino, Eric Ten Haag and Laurent Blance are the leading contenders for the permanent role.