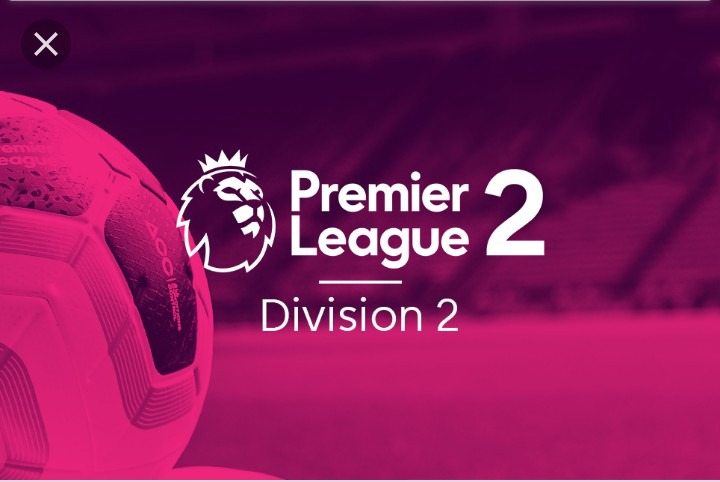 The English premier league, division 2, which is also known as the development league, is set to welcome the presence of Chelsea legend, Petr Cech who is poised to make a sensational return to action.

The former Rennes and Arsenal goalkeeper who spent the most successful part of his career in London, will be in Chelsea's development squad when they lock horns with Tottenham Hotspur in the Premier League 2 at Kingsmeadow on Monday night.

This report is according was made by "The Athletic", who insist Petr Cech will play because Chelsea do not want regular under-23s goalkeeper, Lucas Bergstrom to play twice in 48 hours after he turned out for the under-18s on Saturday. 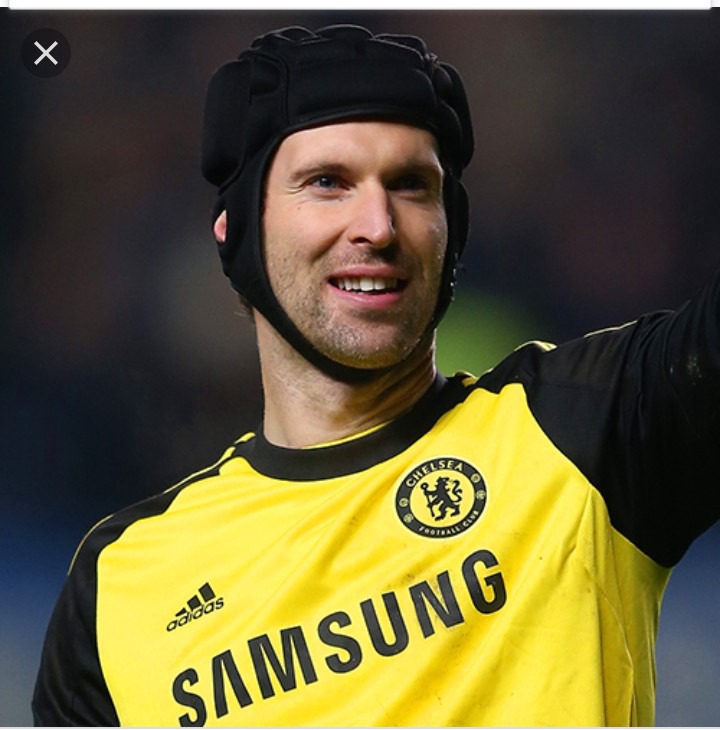 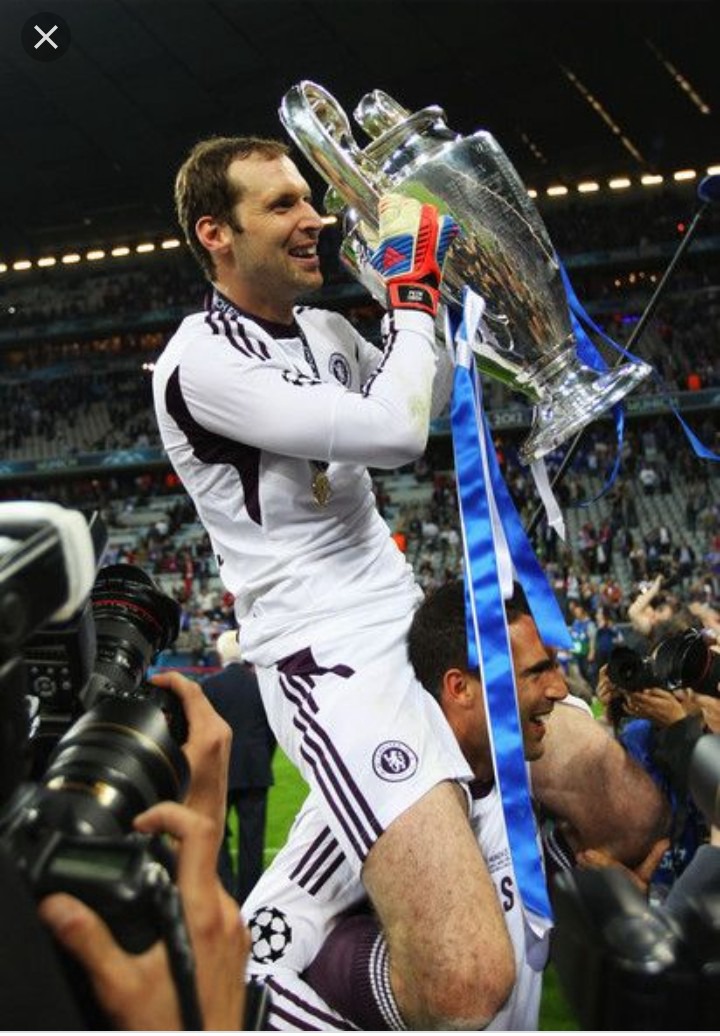 Interestingly, the club reportedly believes that playing on Monday, would be beneficial for Cech, who played a key role in helping the club sign Edouard Mendy during the summer, to experience the feeling of playing again if he was ever required to step into the first team at any point in the course of this season.

﻿It is also reported that Chelsea's head of youth development, Neil Bath, is understood to be the person who is behind the club's decision to hand Petr Cech an appearance against Spurs' youngsters. 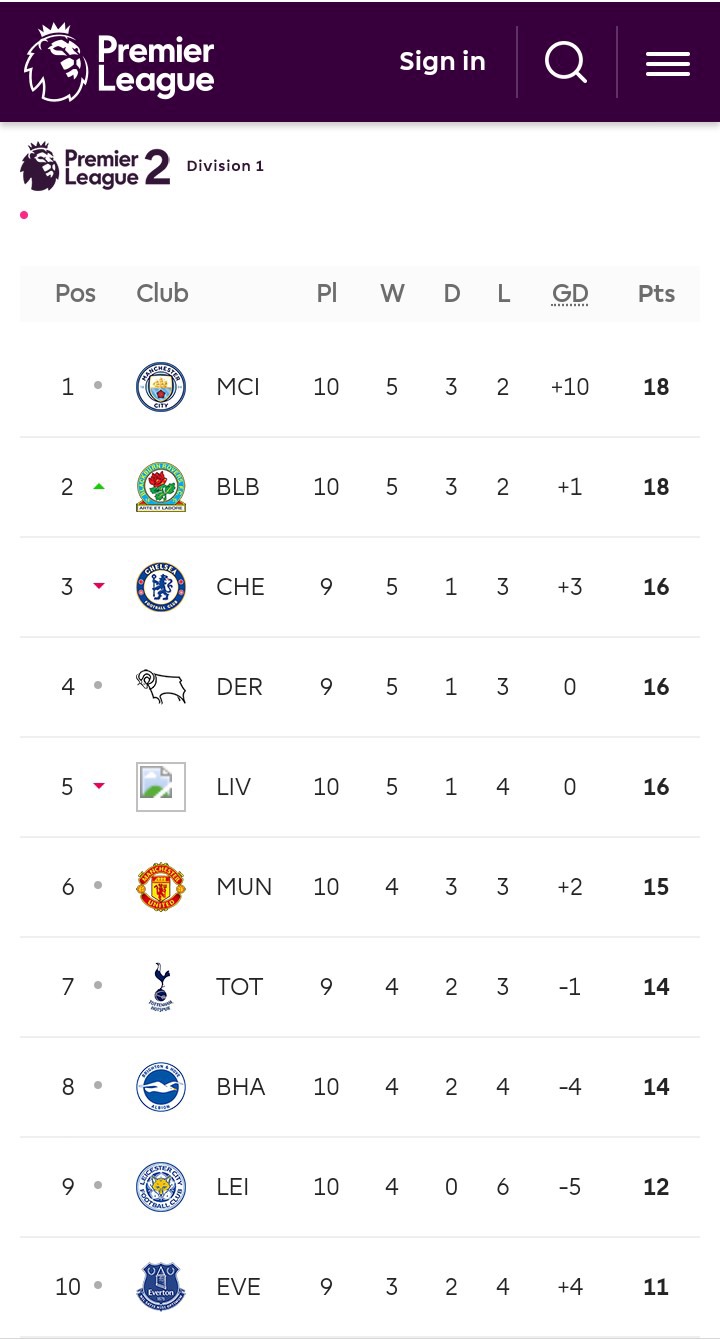 As it stands, Chelsea youth side currently occupies 3rd position behind Blackburn rovers and Manchester City in 1st, and a win against the Tottenham youngsters will see them hold their position at least or climb further up the table, depending on what others play.

Culled from "The Athletic"