3 Reasons Why FC Barcelona will struggle this season

By Yisaabel (self media writer) | 2 months ago

FC Barcelona is one of the teams you expect to perform excellently this season.

But here are three reasons why FC Barcelona will struggle. 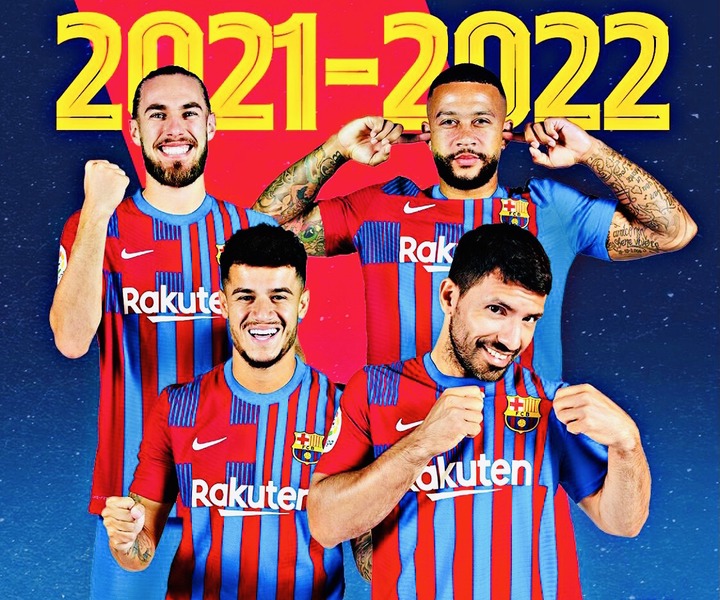 1. The departure of Lionel Messi: the Argentine forward is highly regarded as one of the best players to ever wear the team's shirt, and his departure is already affecting the club. If you watched the game against Athletic Bilbao, you would agree with me that the team struggled to maintain possession, and this is one of the key specialities of the Argentine forward. Also, in that game, the team struggled to get their attempts on target. The game against Bilbao was a huge test because the team's strength is almost equal to FC Barcelona's team strength. So you should expect more of these challenges this season. Furthermore, his presence and ability to orchestrate something beautiful is something that the team is missing.

2. Inexperience: Most of the youngsters who are getting regular game time are inexperienced, and this could in one way or the other affect the team's performance, especially in the UEFA Champions League. Experience is a very vital characteristic in the life of a footballer. Although some youngsters are performing excellently, players like Ansu and Puig. But this inexperience could affect the team when playing tactical matches. 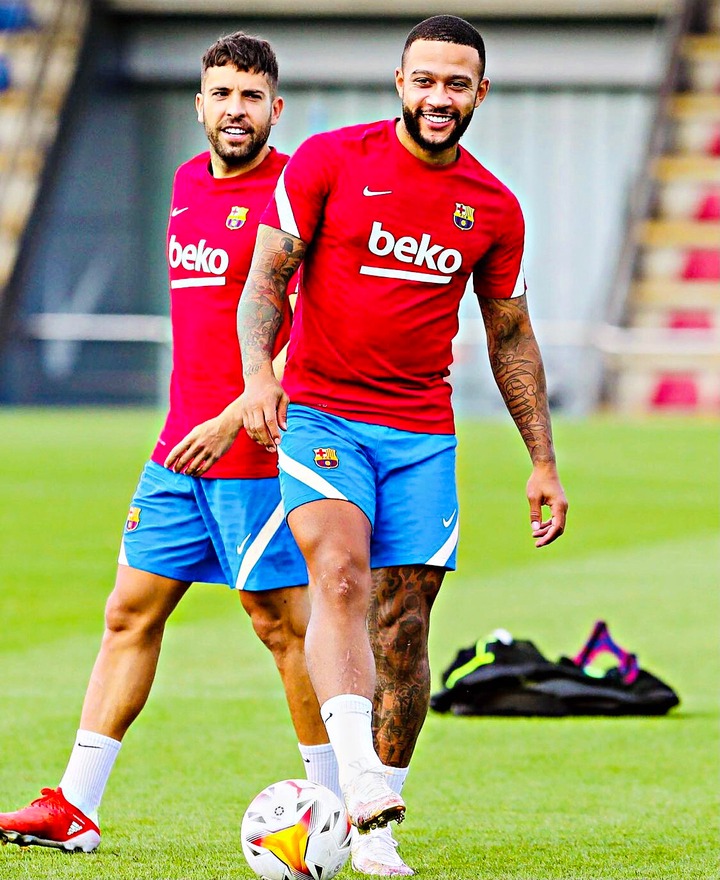 3. The dramatic departure of Antoine Griezmann: His departure was a huge shock to the supporters and everyone in the footballing world because everyone expected him to control the team after Messi's departure. But the board took the tough decision by sending him out on a season-long loan. His departure will affect the team because he is a leader and a well-experienced attacker.

In conclusion, the departure of some key members of the squad will affect the team, especially when they are playing against a rival team like Real Madrid and Atlético Madrid. But we do hope that the manager will lead and organize the team going forward. 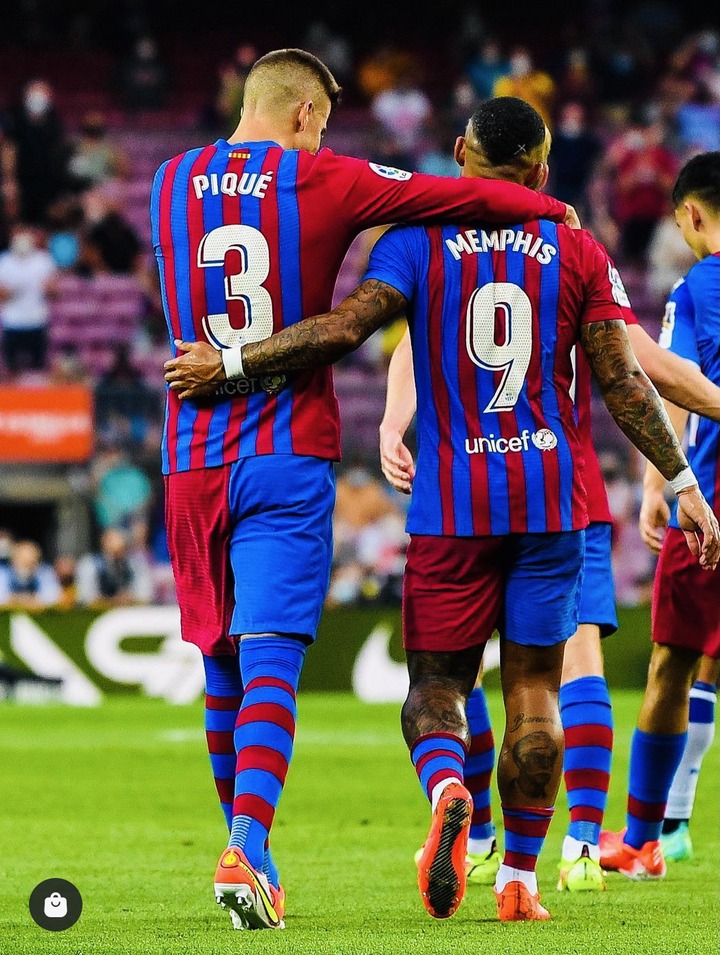 Poll: Do you think Ronald Koeman will win trophies at FC Barcelona?