Arsenal play Crystal Palace at the Emirates on Monday night in the Premier League, hoping to continue their mini-revival after the international break. 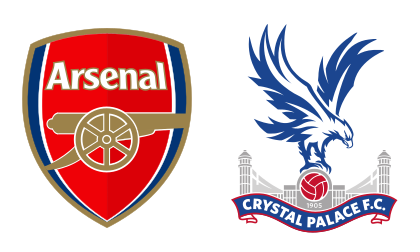 The Gunners are unbeaten in their previous four games, including a 3-1 victory against Tottenham in the north London derby, which was by far their greatest performance of the season.

Although the Eagles have showed their mettle under Patrick Vieira in recent draws against Brighton and Leicester, Arsenal manager Mikel Arteta will be confident that his side can maintain their winning streak on Monday night.

The Gunners will face Patrick Vieira, a former Arsenal fan who has become something of a legend in north London thanks to his extremely successful time in the 1990s and early 2000s.

There are only a few selection concerns that manager Mikel Arteta must deal with. However, he is expected to remain with the same starting lineup that has been doing so effectively.

Thomas Partey should be fit enough to start, and Martin Odegaard - a £30 million summer acquisition - should keep his spot as well. Pepe, Lacazette, and Martinelli will be even more frustrated as a result.

Pierre-Emerick Aubameyang is expected to return as the number nine, while Saka and Smith Rowe will continue to bring energy from the flanks.

Ramsdale has carved out the top slot for himself and will keep it after keeping four clean sheets in his first five starts.

For the time being, Gabriel appears to be free of minor injuries, and Arteta will be hoping that his friendship with White continues to flourish here. Arsenal hasn't lost since they began working together.

Aaron Ramsdale - It was unfortunate that he did not receive his England debut during the break. Ramsdale has carved out the top slot for himself and will keep it after keeping four clean sheets in his first five starts.

Here is how Arsenal should lineup with their strongest XI against Palace: 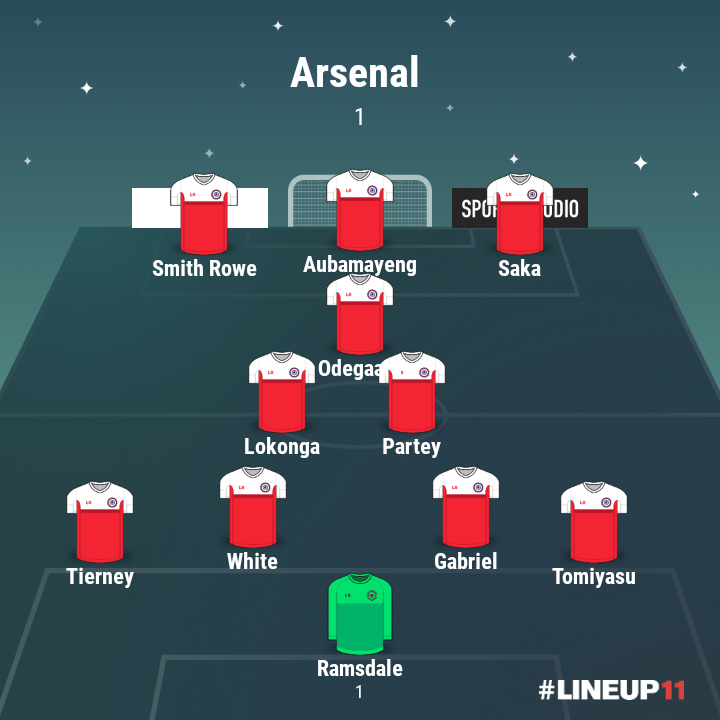