Chelsea forward Pedro Rodriguez has made it know that he will be moving when his current contract expires.

According to reports, his current contract expires this year, despite agreeing on a short term contract extension until the end of the campaign, but it now look like there is no chance of him staying at the club beyond his extension time.

The Spaniard has been linked with moves to some of the European gaints, but it appears Italian club Roma could probably be his destination. The Spanish international when interviewed promised not to talk about his move away from the Stamford Bridge as far as he's still a blue.

However, that doesn't mean he has not been planning about his move, with the media suggesting that the striker has another parties organising for the move. 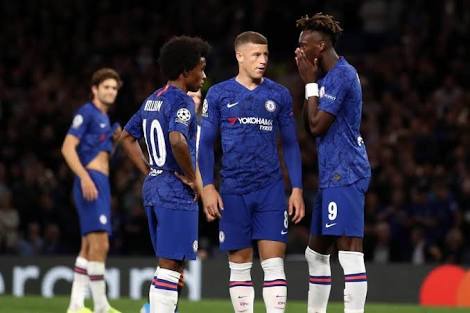 The report also claimed that the Spanish international has given mandate to secure a house for him to live, while his fiance has already made a trip to Italy.

Pedro's departure indeed will be a huge blow for the club, with the forward going without passing his experience to the young talents in Stamford Bridge.