By Kinq_David (self media writer) | 10 months ago 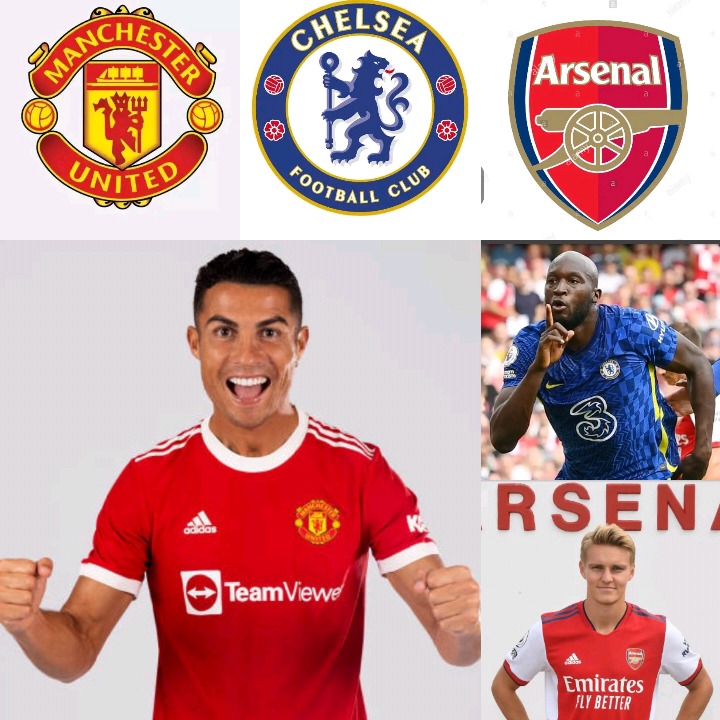 Below are the top 10 Premier League clubs with the best summer signings; 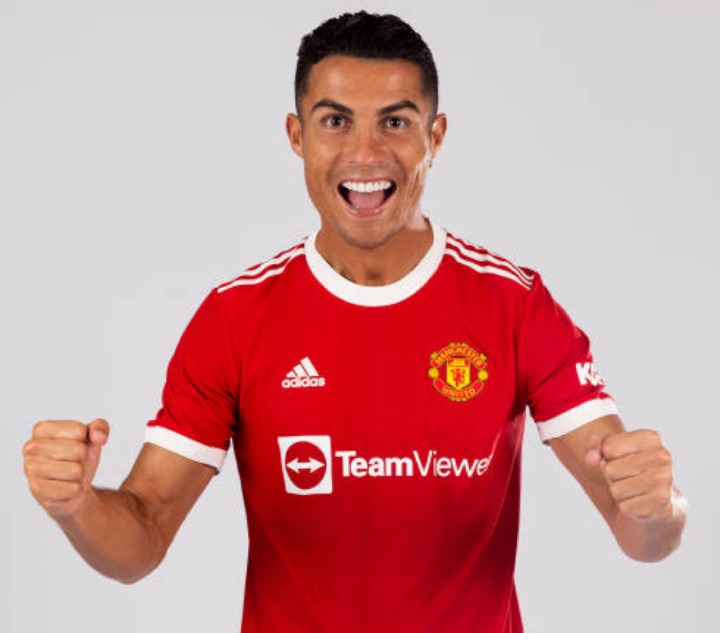 Manchester United is the Premier League club that made the best signings during the summer. The Red Devils brought in Cristiano Ronaldo, Jadon Sancho, and Raphael Varane. 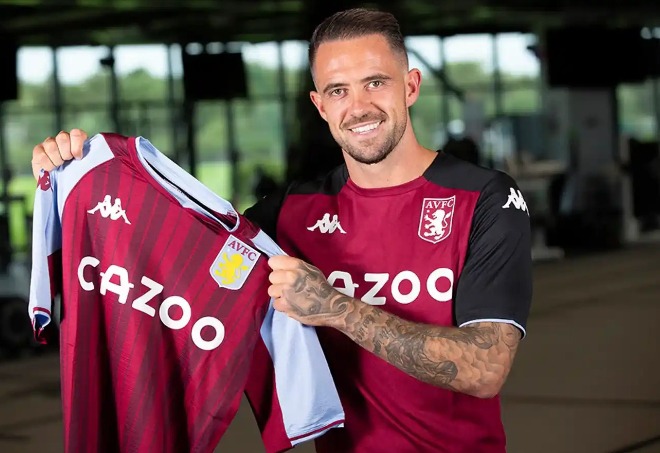 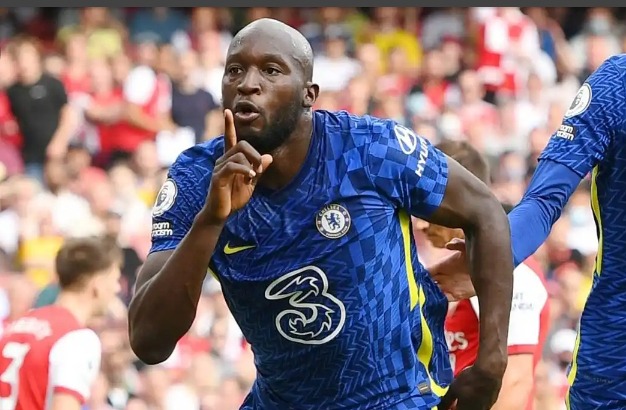 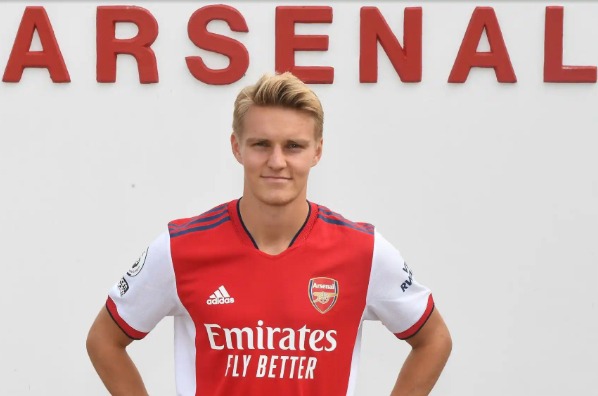 Arsenal may have had the worst start to the 2021/22 Premier League but they made some of the best signings. The Gunners spent almost £150 million on Martin Odegaard, Ben White, Sambi Lokonga, Aaron Ramsdale, Nuno Tavares, and Takehiro Tomiyasu. 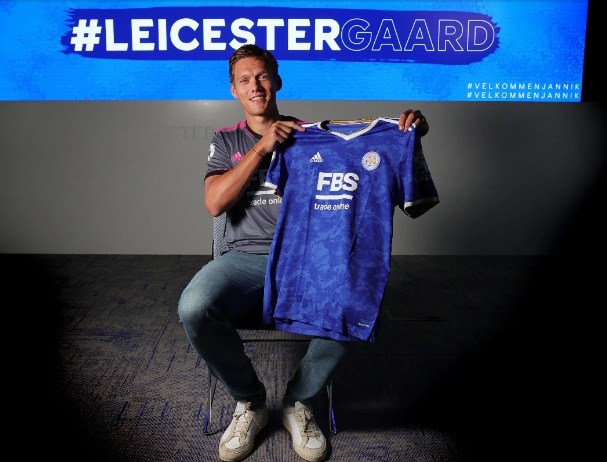 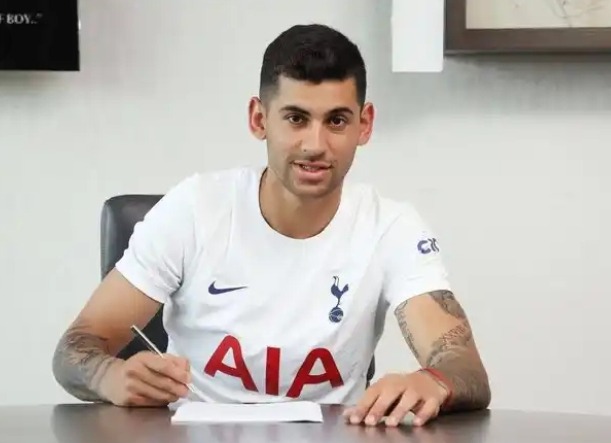 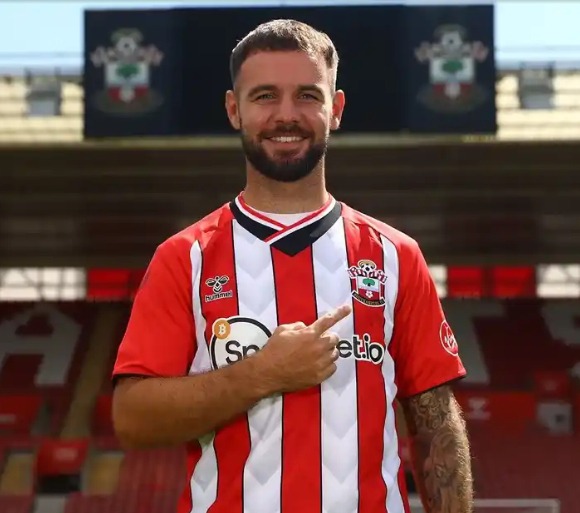 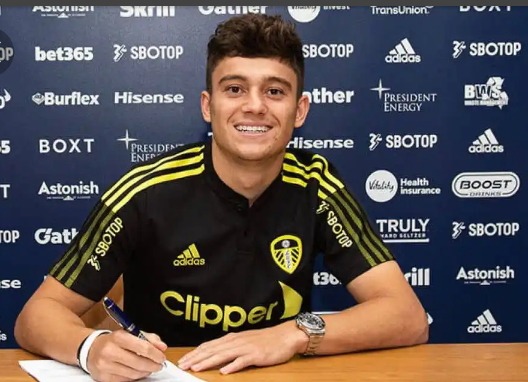 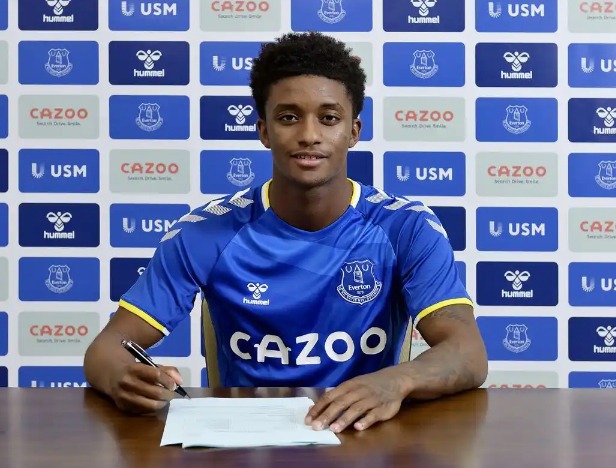 Everton signed Demarai Gray from Bayer Leverkusen for a fee of £1.8 million. Andros Townsend, Salomon Rondon, Andy Lonergan, and Asmir Begovic all joined Everton for free during the summer.

Manchester City made the most expensive transfer in the history of the Premier League. The Citizens signed Jack Grealish from Aston Villa for a fee of £100 million. They also completed the signing of Dario Sarmiento and Scott Carson.