By Moneymedia (self media writer) | 3 months ago

For those who don't know yet, Paul Scholes is now a pundit with the British media and he came out recently to give a quite questionable assessment of Chelsea's defence line. The legendary English midfielder claimed that the European champions have "the weakest back line" among the top four clubs in the Premier League, including his former team Manchester United. 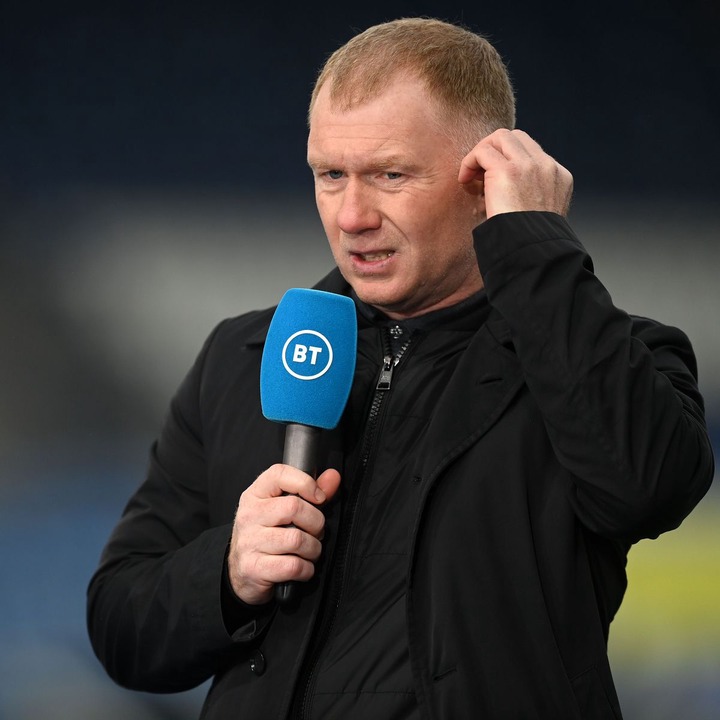 Scholes' submissions came as a surprise to many as Chelsea have clearly been producing better defensive outputs than their Manchester rivals, especially under the guidance of Thomas Tuchel.

Manchester United have kept just one clean sheet in their eleven games across all competitions this season, compared the Champions League holders have kept six clean sheets in the Premier League alone. In fact, Chelsea have conceded just 3 times so far this season which is less than the 4 goals United let in against Leicester City on Saturday. 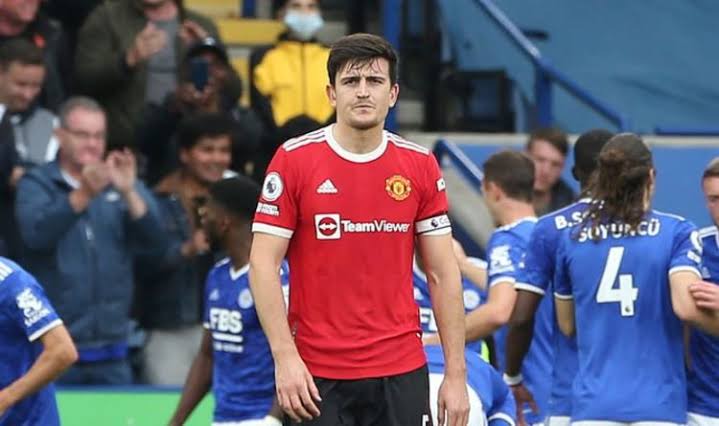 What's even more contrasting about yesterday's results was that Chelsea's defence line in their narrow win over Brentford all came for free while Manchester United's back line cost a fortune to assemble. 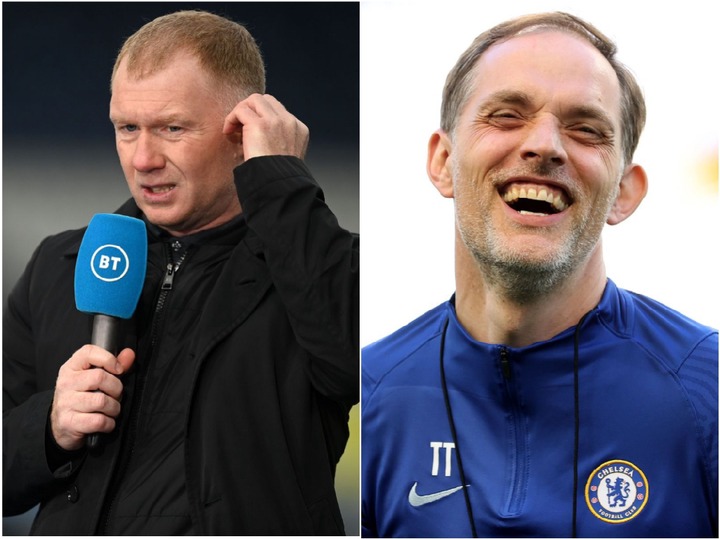 Scholes' comments about Chelsea's defence must have cracked up Thomas Tuchel when he heard it. His team can boast of one of the best defensive forces in the whole of Europe since his arrived, but somehow Paul Scholes thinks Manchester United have a better defence that them.

I think Scholes was just being biased and allowed his sentiments to cloud his judgment when he was speaking to the media. His claims that Chelsea have the worst defence among the top four clubs is even more laughable now after the suicidal defensive display of his former team this weekend.