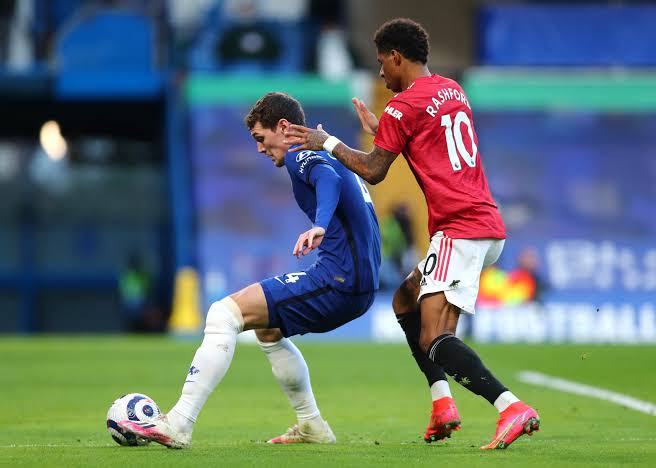 Andreas Christensen has earned himself a new deal at the Blues after becoming a starter in Thomas Tuchel’s impressive side at Stamford Bridge.

The 25-year-old defender made his Chelsea debut in 2014 and has been in and out of the team since then, with speculation that he might leave in the January transfer window of 2020. 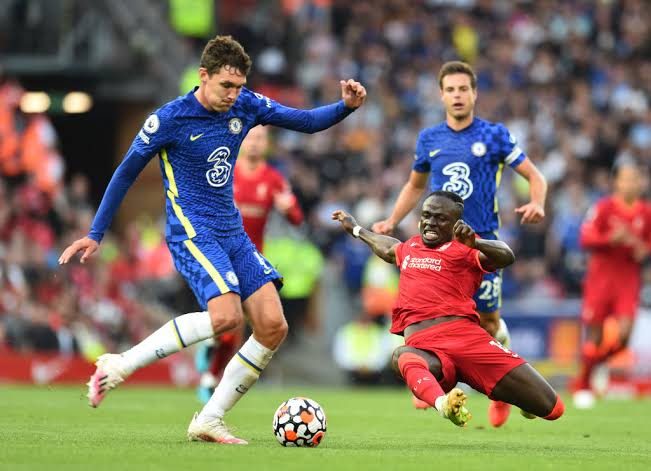 The German tactician has given him a chance, and he has already started 4 Premier League games and Chelsea's one Champions League encounter this season. When Tuchel came at the club in January, he immediately recognized Christensen as a player he liked, giving the Dane 10 league starts in the second part of the campaign. 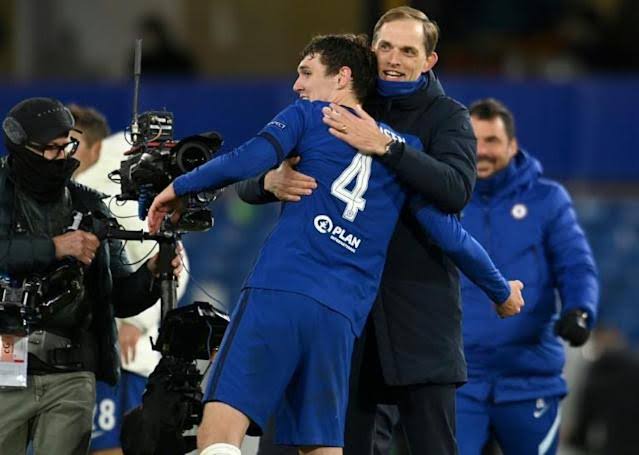 Christensen is in the final year of his Blues contract, but he is expected to be given a new one, with The Sun suggesting that his new deal will pay him about £120,000 per week, up from his current £78,000 per week.

Christensen was actually offered a wage reduction to stay at Stamford Bridge one time, this is a remarkable reversal.

According to the Sun, Chelsea were pleased to extend Christensen's contract last year, but viewed him as a squad player and gave him less money to sign a new contract. 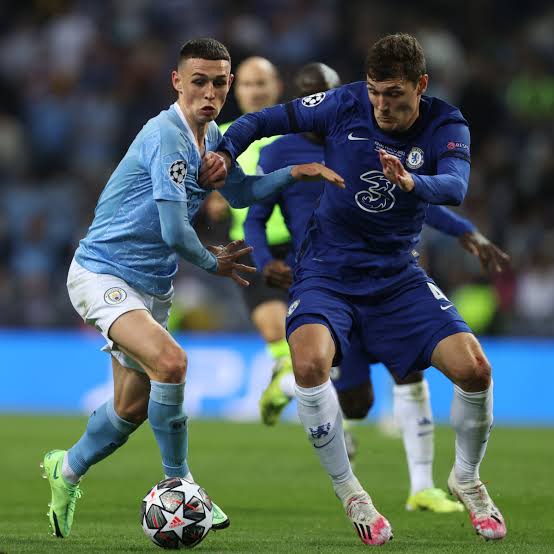 Things have changed now, as he is being given a rise after helping them win the Champions League last season and being a vital part of their Premier League title push this season, Christensen has already made 133 appearances for the Blues, although he is yet to score his first goal for the club.

The Blues return to play in the Carabao Cup on Wednesday night (22 September) at home against Aston Villa, for which Christensen may be rested, before facing Manchester City in the Premier League on Saturday at Stamford Bridge.