One record, currently held by Ronaldo that Mbappe could break if he joins Real Madrid next summer 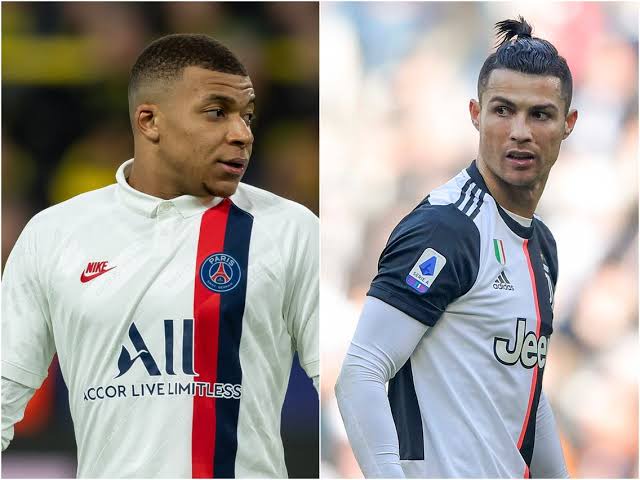 The Paris Saint German forward spoke recently about his desire to move to Spain with Real Madrid, a move that PSG denied in the summer but could still happen in the next transfer window. Having started his career early with Monaco, Mbappé secured a mega money move to PSG some years ago and has been a revelation for the Paris club, scoring over 130goals in less than 190 appearances for the club. 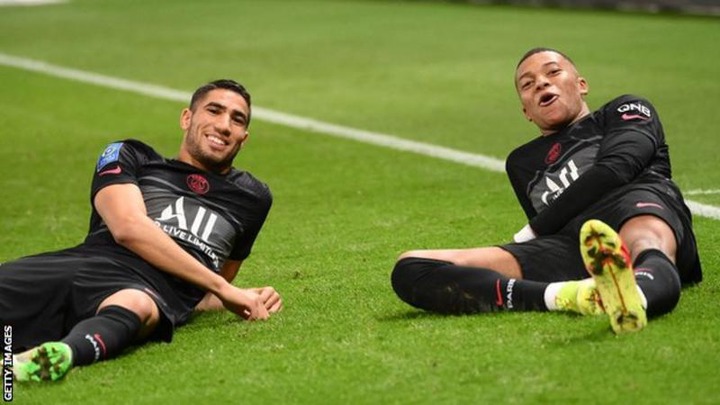 Having been linked with a move to Real Madrid this summer and with the Spanish club having made their interest known by submitting two late bids for him in the summer, there is a possibility that Mbappé 22, who is in the final year of his contract could join Carlo Ancelotti side next summer, and should this happens, he could get to break a Cristiano Ronaldo record that no one else has achieved in football.

Kylian Mbappé has never hid his admiration for Cristiano Ronaldo, speaking glowingly of the Portuguese striker most times. Despite idolizing the former Juventus forward as a youngster, Mbappé is now on the cusp of breaking a record recently set by his idol. Below, we will analyze one of Ronaldo's record Mbappé could break if he joins Real Madrid and how he could do it. 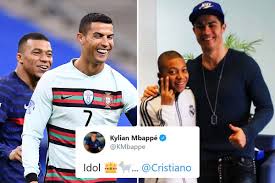 Having started his career with Portuguese club, Sporting Lisbon, Ronaldo enjoyed highly successful spells in England, Spain, and Italy. His sojourn across those countries saw him scored hundreds of goals. In his first spell at United, Ronaldo scored over 100goals, he scored over 400goals for Madrid and also registered over 100goals for Juventus, by doing this, Ronaldo became the first player in the history of football to have scored at least 100goals for three different clubs across three different countries.

However, having scored over 130goals for PSG, Mbappé could break this Ronaldo's record because, being 22years old, there's a possibility that he will not end his career with Real Madrid if he joins and as such, he could register at least one hundred goals in two other clubs across two different countries, considering his present goal scoring rates.