According to numerous reports, Ole Gunnar Solskjaer could be on the brink of an exit at Manchester United. It’s been a turbulent past few weeks for the Norwegian, a turbulent season as a whole. One disappointing result after another has now left him seemingly at a point of no return. 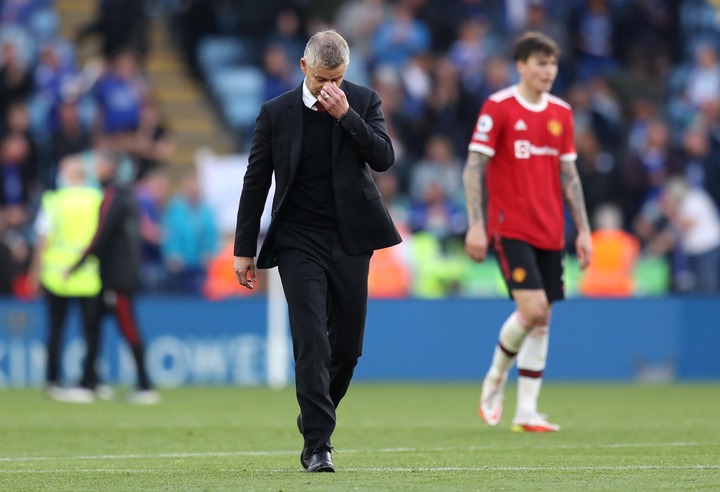 Yesterday it was reported in the Italian press that former Inter Milan manager, Antonio Conte was being considered for the role should Ole Gunnar Solskjaer be shown the exit door. News that seemed to be received with mixed reactions by some sections of United supporters. The feeling of hesitation among some fans stems from the horrible experience under former manager Jose Mourinho and the belief that Antonio Conte employs a similar style and pattern to the Portuguese. However, based on statistics and recent results, that is simply not true. 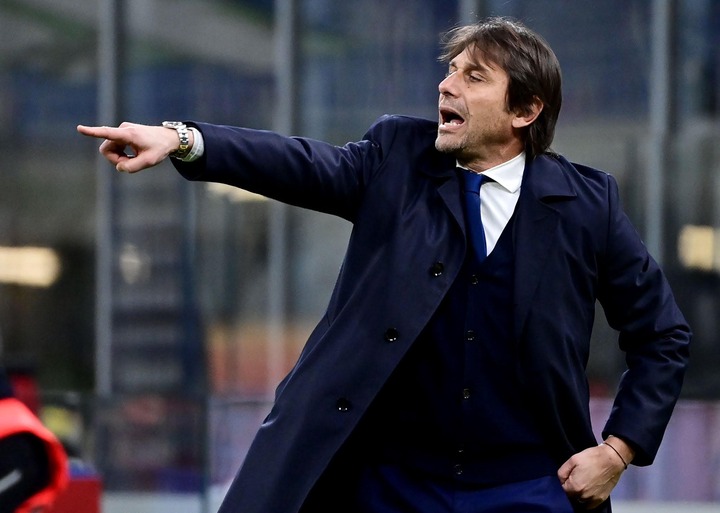 Antonio Conte arrived at Inter Milan two seasons ago with the club coming off a disappointing campaign and needing a rebuild. He oversaw that rebuild and despite financial restraints, added quality to the squad in key areas to give the entire team a boost. His acquisition of Belgian striker Romelu Lukaku proved to be a masterstroke as his signing pivoted the club towards their first league title since 2010. Conte’s tactics are well detailed. High energy, high pressing game that requires running and movement from his midfielders and wing-backs. 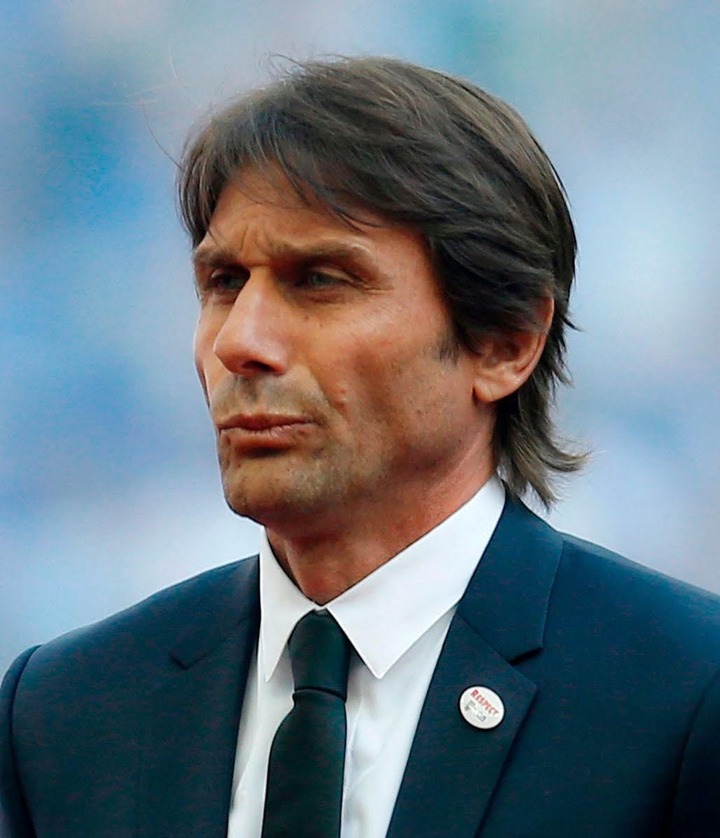 One of the biggest problems Manchester United have faced in recent seasons has been a lack of pressing and under Conte, pressing will be prioritized. He also favours the use of wing-backs which could work perfectly with the likes of Luke Shaw and even Jadon Sancho being deployed on either side. Conte is also a serial winner and bus experience of winning the league with Chelsea should serve him well.

Should Manchester United decide to part ways with Ole Gunnar Solskjaer, then a tactician like Antonio Conte will be a fantastic and worthwhile replacement for the Norwegian

Content created and supplied by: Ifeanyi08 (via Opera News )