8 Sons Of Super Eagles Stars Who Are Making Waves

Many Nigerian footballers and their wives share important moments about their personal life and families on social media, so it's easy to keep track of what's happening around them in terms of accomplishment and memorable moments.

Here we introduce sons of 8 Super Eagles stars and what they are into thanks to some of their posts in the past. 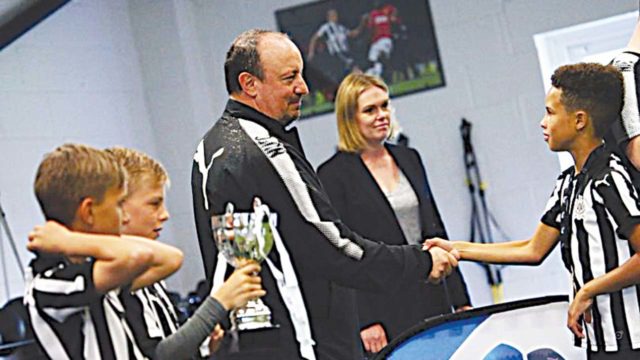 The ex Newcastle United boss said that he hopes the boy becomes the new Messi. 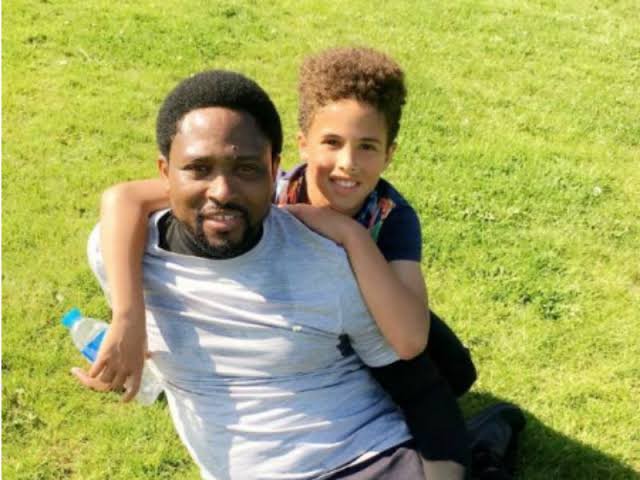 We hope the Cambois Primary School product fulfils the prophesy.

Like his father, he is also a goalkeeper on the stewardship of Kwara Football Academy. The young lad recently helped KFA win the Kwara State Youth League.

Reports suggest that foreign clubs are in the hunt for the teenager who has been tipped to surpass the records of his father.

Lanky like his father, Sean Kanu is based in England as a player for Watford. 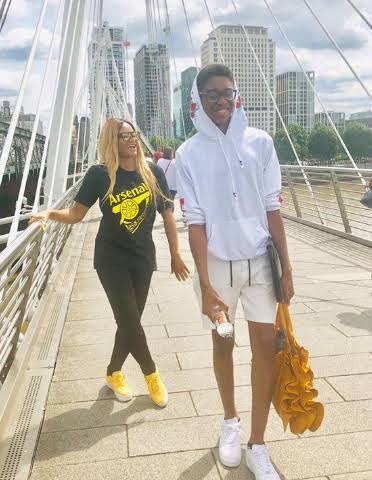 His exploits in youth tournament hasn't gone unnoticed. Goodluck to him!

Born 24th November 1991, Barnabas Imenger Jr is a forward who most played for MC Alger in the past.

The former Akwa United and Kwara United striker is the son of former Nigeria International Barnabas Imenger. He is the carbon copy of his father. 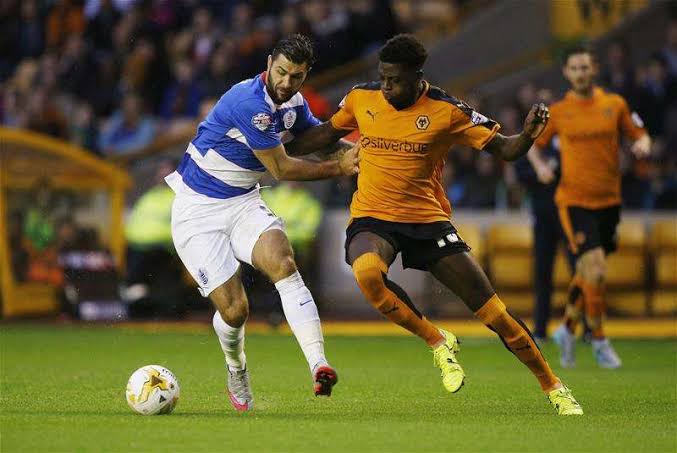 The multi talented defender currently picks up his wages at Sheffield Wednesday in the English Championship. 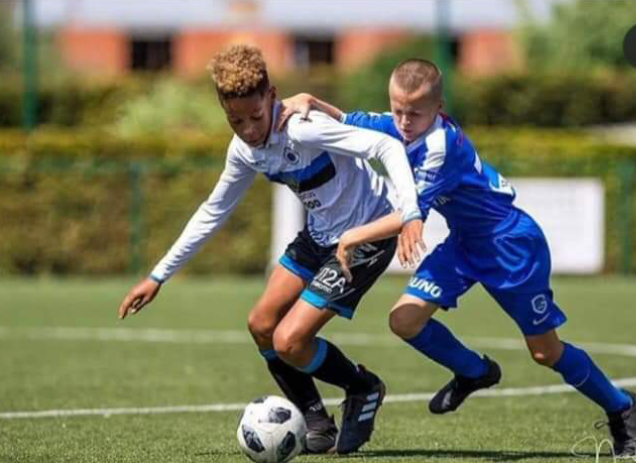 The teenager played for Antwerp before crossing to Club Brugge, where he is making the family proud. 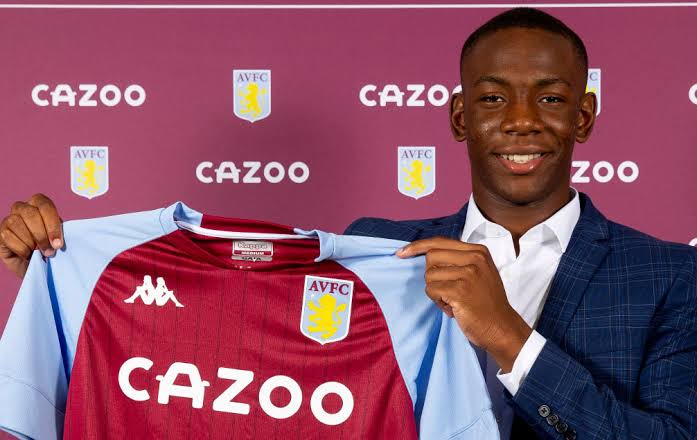 The Aston Villa striker had his football education at Norwich City.

Kevin Maussi Martins is one of the best things in the Italian youth system. As small as he is the youngster torments the meanest of backline. 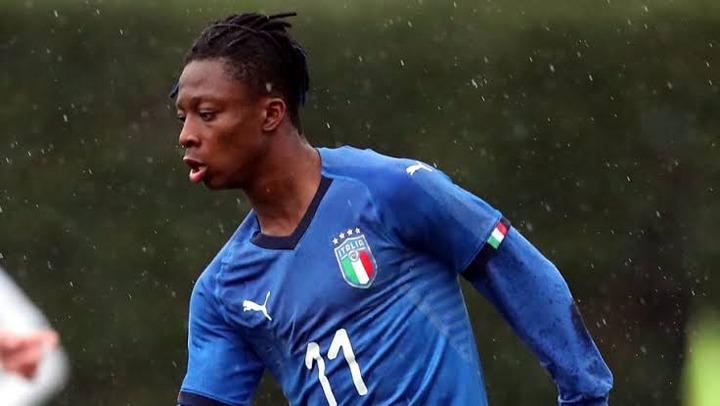 Like his father, he is a striker. Maussi has similarities with his father in terms of looks and playing style. The former AC Milan youth striker is now on the books of Inter Milan. 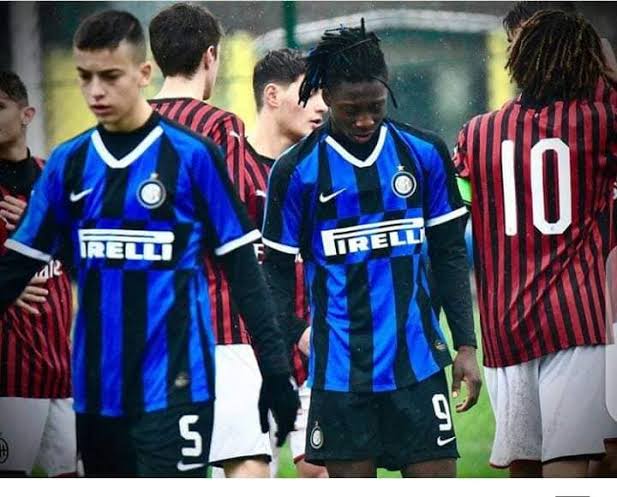