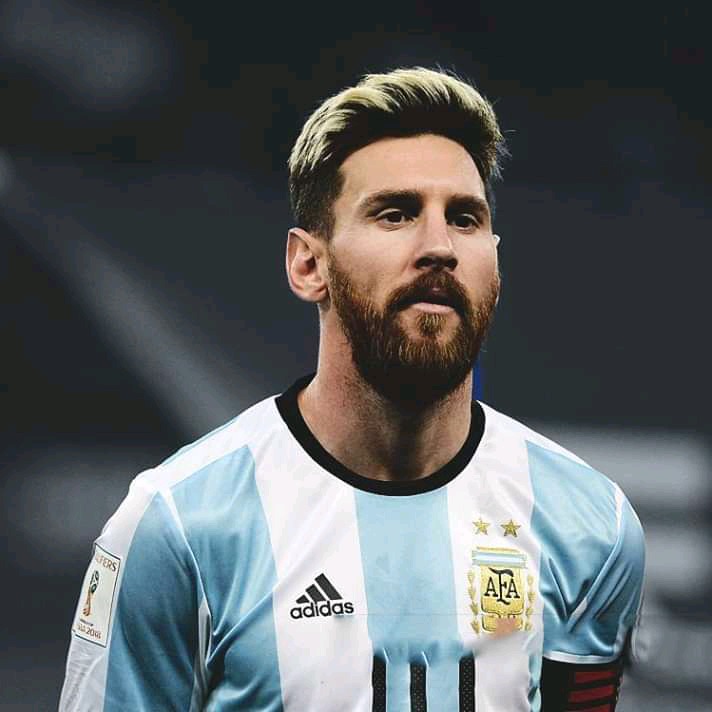 Lionel Andres Messi, commonly known as Lionel Messi or Leo Messi was born on 24 June 1987 in Rosario, is an Argentine professional footballer who plays as a forward and captains in both Spanish club Barcelona and Argentina National Team. 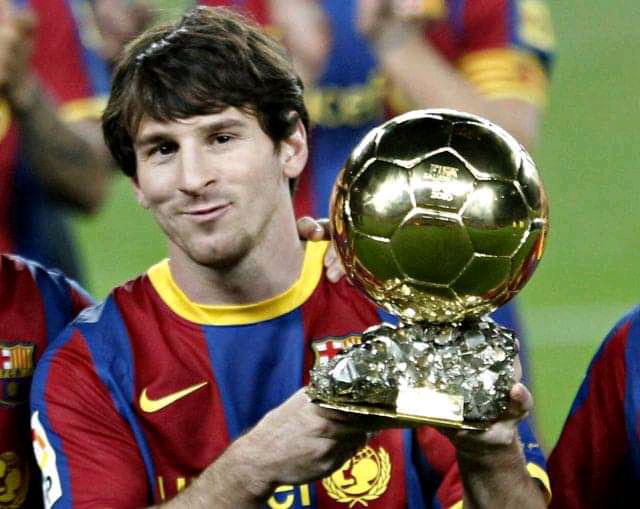 Leo Messi started his football career in 1995 at Newell's old Boys, were he played until the year 2000. At the age of 13, Lionel Messi crossed the Atlantic to try his luck in Barcelona, and joined the under 14s.

He has spent his entire professional career with FC Barcelona, were he has won a club- record 34 trophies, including 10 LA Liga tittles, 6 FIFA Balloon d'or award and 6 Copas de Rey. In total, Messi has scored 700 goals of his illustrious career. Over the course of his career, Argentine footballer Lionel Messi, considered by some to be the best footballer of all-time, has established many records for goals scored and has won many individual awards en route to worldwide recognition as one of the best players in soccer.