Big Blow For Chelsea As Star Is Out Of Tomorrow's Game

By DamilareShow (self meida writer) | 7 days 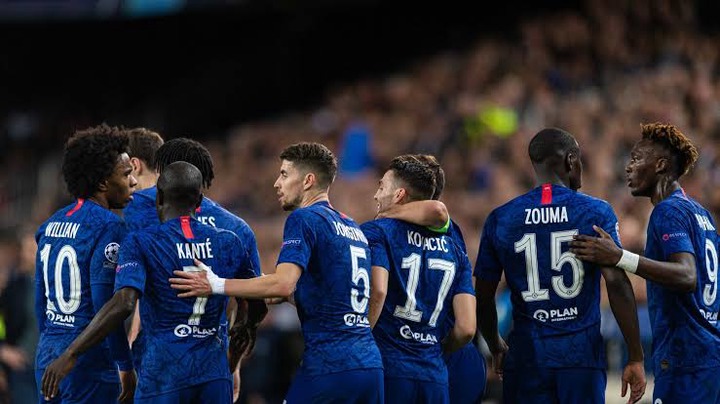 Chelsea football club of England will be playing host to Europe's biggest club, in the form of Real Madrid football club of Spain, as they meet for the second leg of the champions league, which will take place tomorrow.

However, ahead of the match, the blues had provided injury update on the stars who missed the first leg and also the last premier league outing against Fulham.

Speaking in his pre match conference, Thomas Tuchel has ruled Matteo Kovacic out of the match against his former club.

The Croatian international has failed to recover from the hamstring he suffered over a month now, which has made him miss the club's last 7 matches.

This is a big blow to the club and also to the coaching crew as the player has been an integral part of the coach's set up. 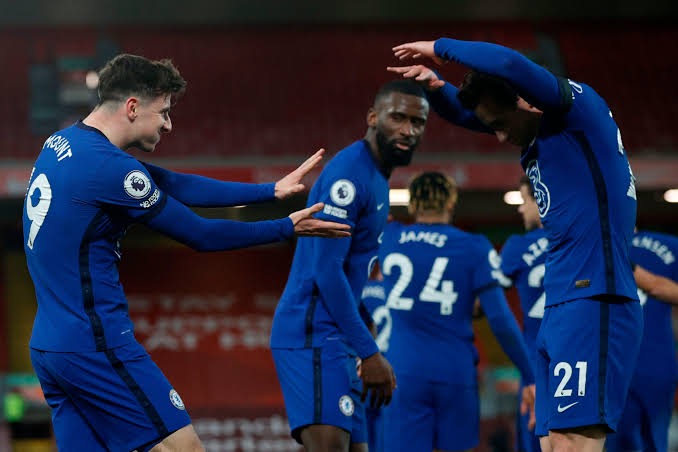 Meanwhile, the German gaffer is positive about Toni Rudiger, who is expected to return to the starting line up after the missing the club's last game against their London rival.