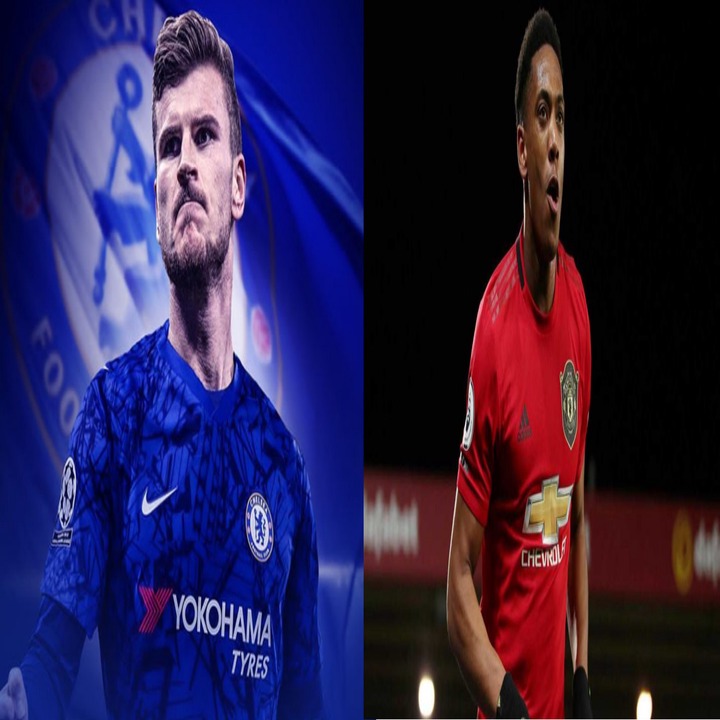 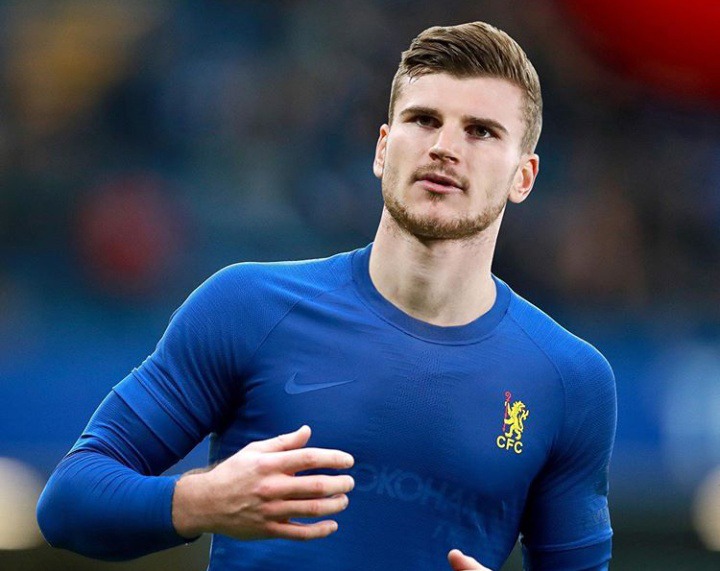 At international stage Timo Werner have been more successful with his country than Another Martial. Timo Werner have made 29 appearances with German national team and finding the back of the net 11 times. Anthony Martial have only manage to score only once in France shirt in 18 outings. This statistics shows that Manchester United's Anthony Martial looks like a low profile striker.

Now when comparing their major honors as a football player you will find out Timo Werner have many team and individual honours to his name than Anthony Martial in both club and country. So with this I think that Anthony Martial is an average strike compare to Timo Werner. 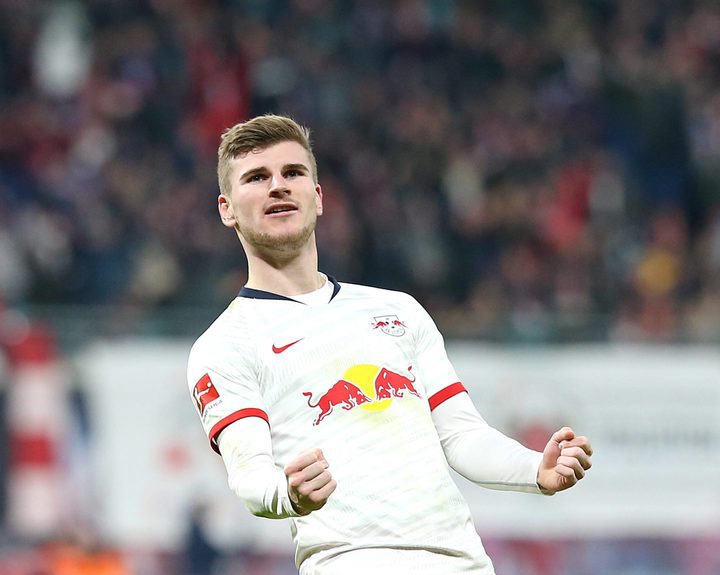 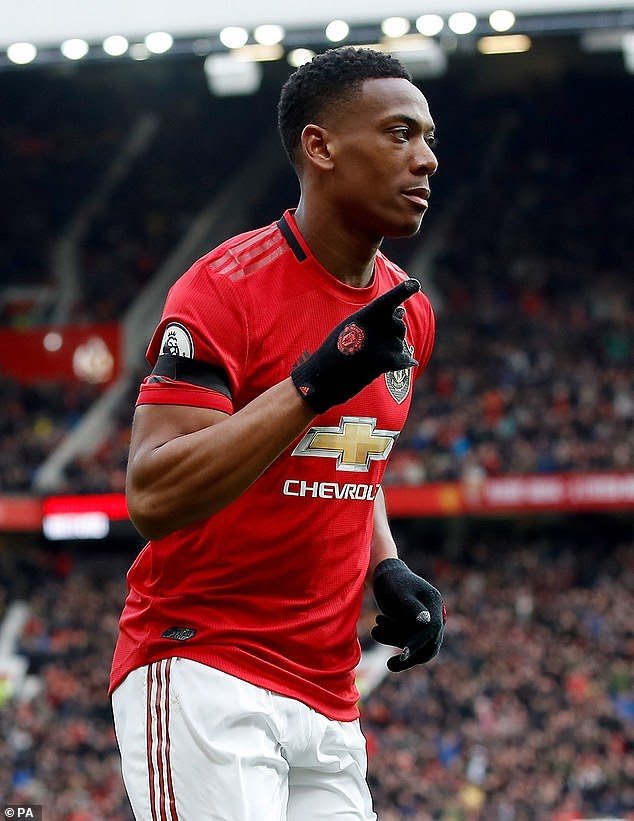 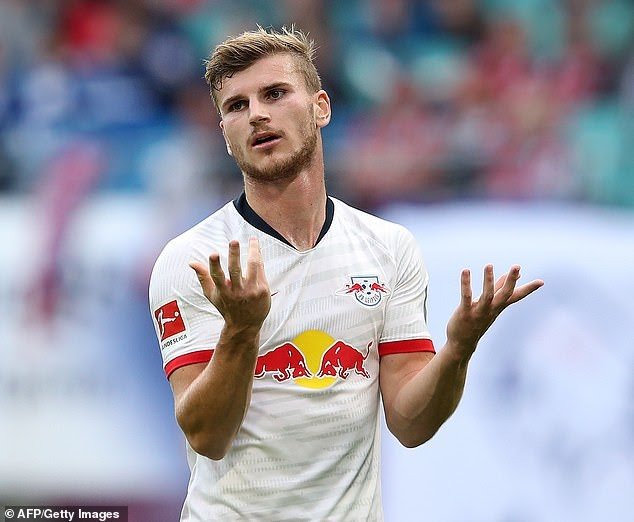 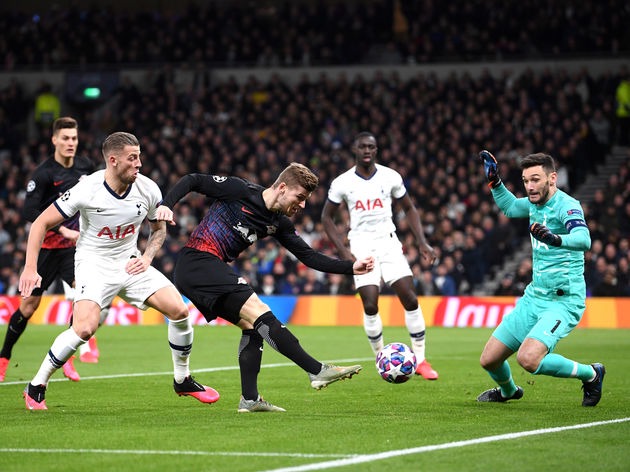 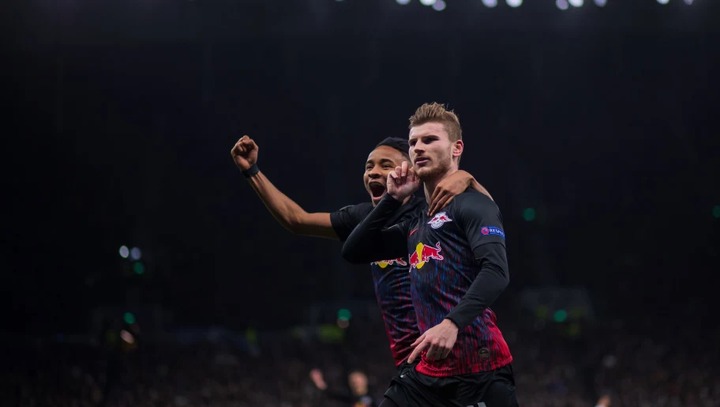 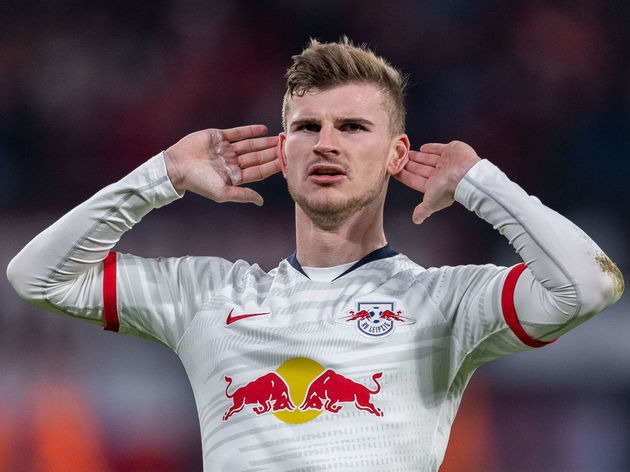