Even With Chalobah, See Reasons Why Chelsea Still NEED Koundé This Summer

By Moneymedia (self media writer) | 5 months ago 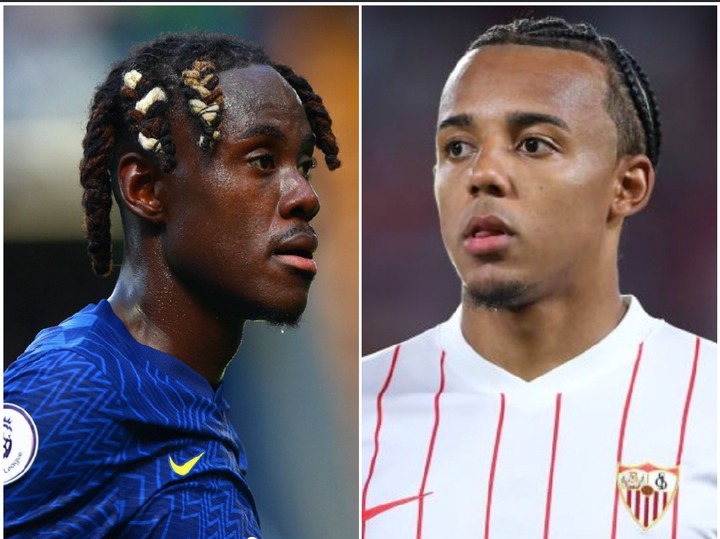 Chelsea are set to complete their second major signing of the transfer window as they are reportedly getting closer to a deal with Sevilla for the services of Jules Koundé. According to the reports, the Blues have already settled personal terms with the player and are now finalizing the move for a fee of 43 million pounds. [via Di Marzio] 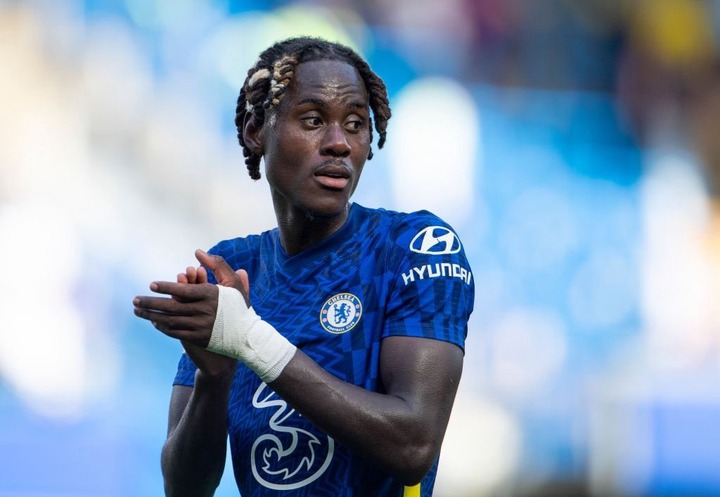 Ever since the news of Chelsea's interest in Koundé, there has been a division amongst their fan base as to whether they need him, especially when there is Trevoh Chalobah as an extra option in defence this season. Most of the fans have argued that Chelsea should not be spending huge money on any more defenders when they are already stacked in that area.

Notwithstanding the talks, Thomas Tuchel has proceeded with his push to add Koundé to his squad this summer for a couple of reasons. 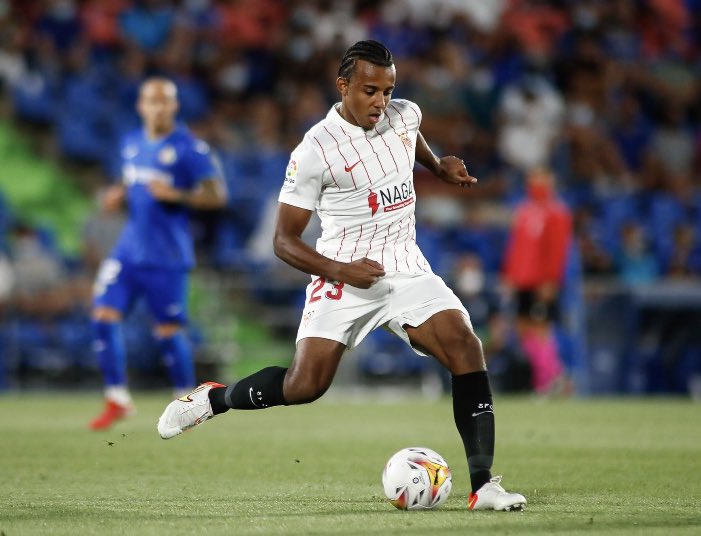 The French center back is a versatile player who can also preform very well in the right back role. His arrival will offer Tuchel some extra flexibility in his squad and the Chelsea boss will love it because he like to change his team's approach from time to time.

Apart from his immediate contributions to the squad, Jules Koundé is only 22 years and will serve as a long-term defensive option for Chelsea's aging back line that may not last for too long. Thiago Silva (36), Cesar Azpilicueta (31) and Antonio Rudiger (28) are all in the final years of their contracts, while Kurt Zouma is presently getting ready to leave on a permanent exit to West Ham. 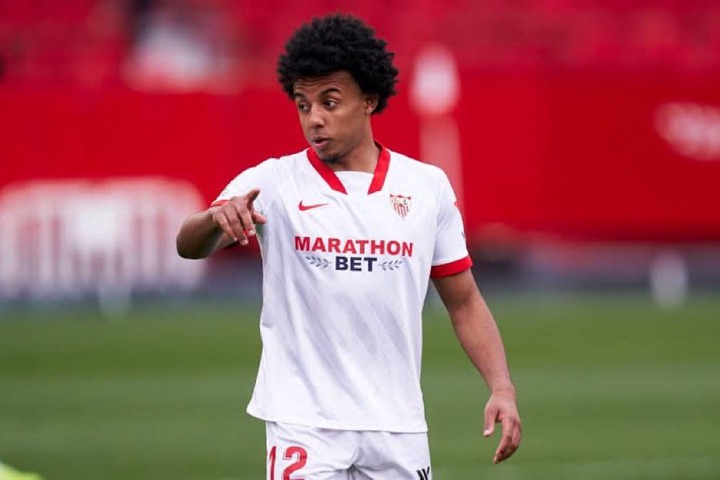 Marina Granovskaia (club director in charge of transfers) and the Chelsea board will have it in mind that if they do not sign a defender now, selling clubs will want to cash out from their lack of center backs next season, meaning that their options by then will most likely cost huge transfer fees. The defenders who are available for 40 to 50 million pounds now will become 80 to 90 million pounds, because the selling clubs will know that Chelsea desperately need to sign defenders. 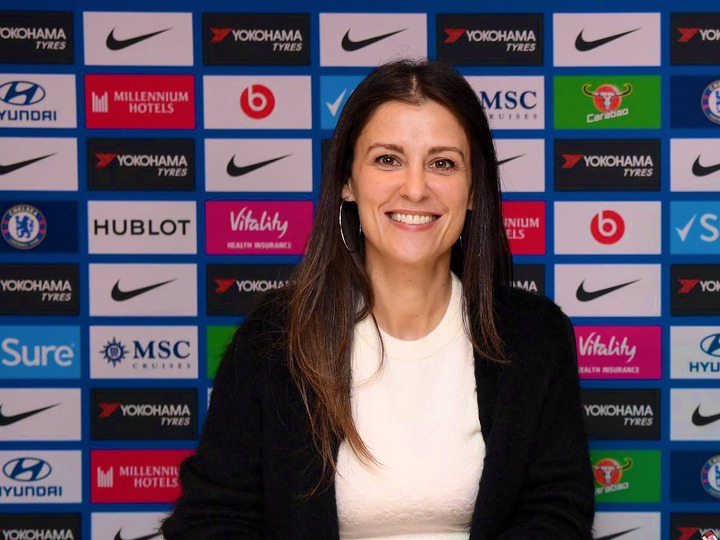 Jules Koundé is available for less than 45 million pounds this summer so why not sign him up now and secure the future of the club; with a young Center back who will reach world class level in a few years?

There is no doubt that Chelsea fans want to see Trevoh Chalobah succeed at Stamford Bridge but his emergence shouldn't hinder the club from getting one of the hottest prospects in the world at the moment, and for a bargain fee of 43 million pounds too. 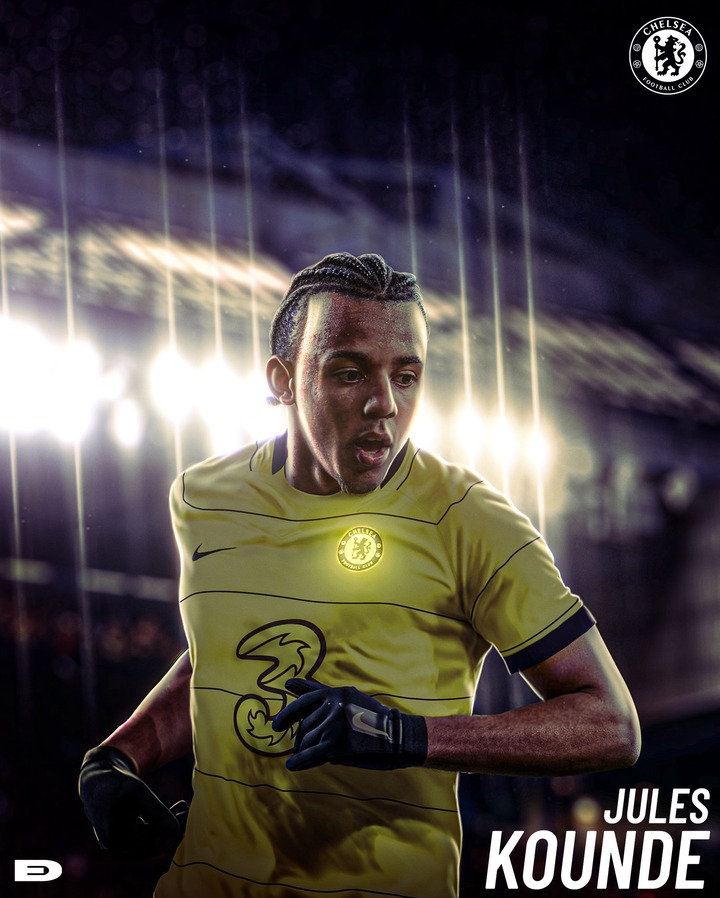 Chelsea fans are pleased with the imminent signing of Jules Koundé from Sevilla?

Drop your comments below and don't hesitate to follow my page for more exclusive football articles.