4 footballers who came out as gay!

Although it would be detrimental to their football careers only a few persons have come out openly as gay in professional football. Most of the ones who have come out as gay are no longer active as fooballers, some have even lost their lives to this cause. 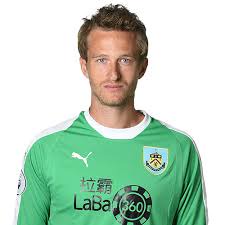 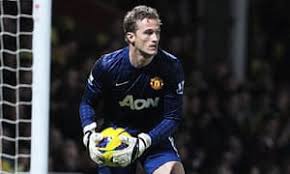 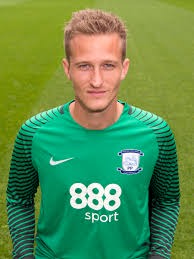 Anders Lindegaard, a Denmark national who played in the English Premier league as a goal keeper for Burnley came out as gay in a blogpost in 2012. He is one of the most outspoken gay footballers rights activist, as he has condemened severally the atmosphere in the football field and that in the stands, about the stereotypes associated with a gay person. 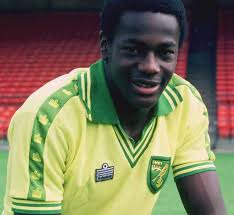 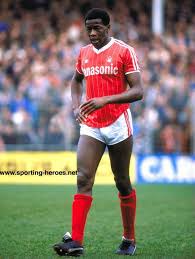 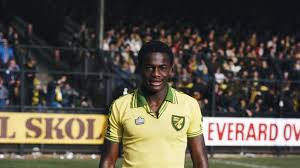 Justin Fashanu, is the first professional footballer to come out as gay, after he agreed to an exclusive with The Sun tabloid newspaper on 22 October 1990. A week later, he announced that his manager had called him a “bloody poof’ and was apparently getting negative vibes from his older brother who was also a football player. Fashanu would later report in the Gaytimes that no club had offered for him ever since his coming out and in the morning of 3 May 1998, he was found hanged in a deserted lock-up garage he had broken into, in London, In his suicide note, he stated: "I realised that I had already been presumed guilty. I do not want to give any more embarrassment to my friends and family” 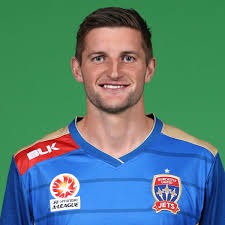 Andy Brenan came out as gay in May 2019, becoming the first openly gay male professional player in Australia. He plays as a winger and striker for Hume City. After being pressured for months Andy came out as gay in and interview with the Herald sun. Although he had previously dated women, but had been unsure of his sexuality for years, stating that it had been a "mental burden 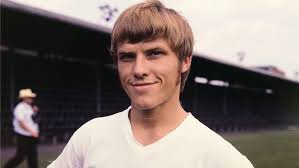 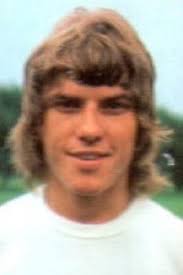 Hienz Bonn,The Hamburger (HSV) player who died in 1947 is the first player to be publicly known as a gay footballer in the Bundesliga, but only after his death. He played for HSV from 1970 to 1973. He was murdered in his flat in Hannover on 5 December 1991, apparently by a male prostitute. Right now, HSV has its own official LGBT fan club.