The wait is over, Argentina wins trophy after 28 Years

Argentina won their first trophy since 1993 on Saturday, As Lionel Messi finally earned silverware with his national team.

Argentina beat Brazil 1-0 at the Maracana in the 2021 Copa America final. Angel Di Maria's first-half goal was enough as Lionel Scaloni's team ran through the tournament with an impressive results.

After his senior debut in August 2005, Messi became the youngest Argentine to play and score in a FIFA World Cup at 2006, and reached the final of the 2007 Copa América, where he was named young player of the tournament. 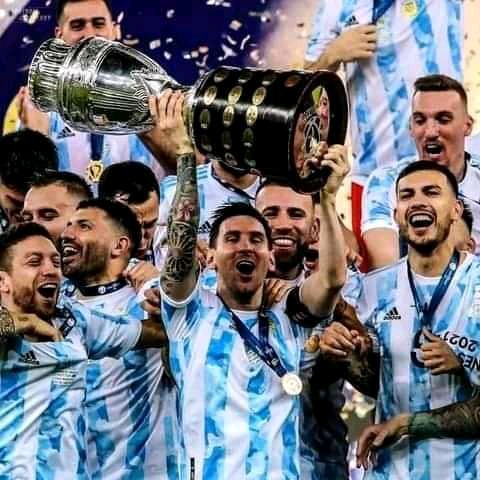 But all this years, he failed to win a silvaware for his National team.

"The national team is over for me. That's Four finals (Lost), It's not for me. it's a made decision I think.

But as it's said, Never give up. Lionel messi didn't give up and he kept working hard, His hard work and determination finally pays today. 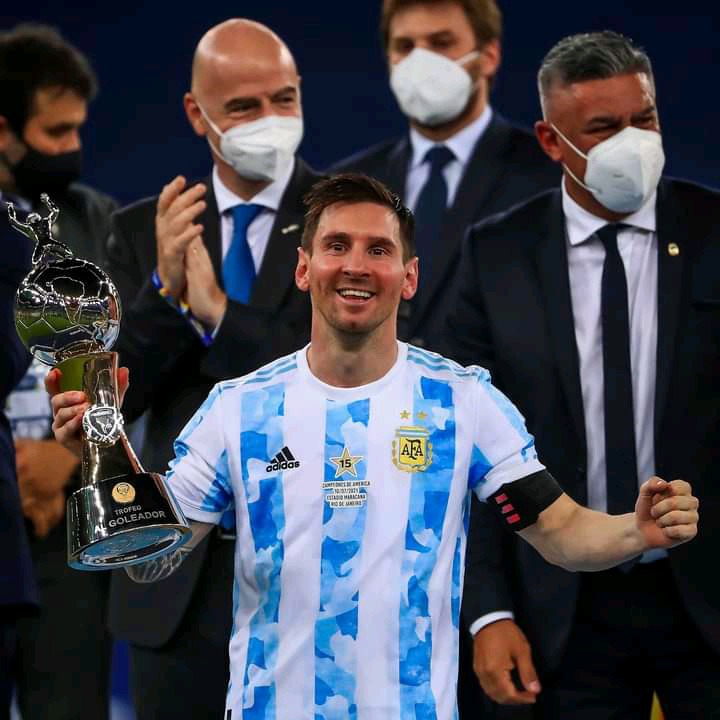 Lionel messi will also be expecting his Seventh Balon D'or as he is now leading the race, Lewandowski, Kante, Mbappe are other candidates.

Is he now the best player ever? But don't forget ronaldo is another beast on the pitch. 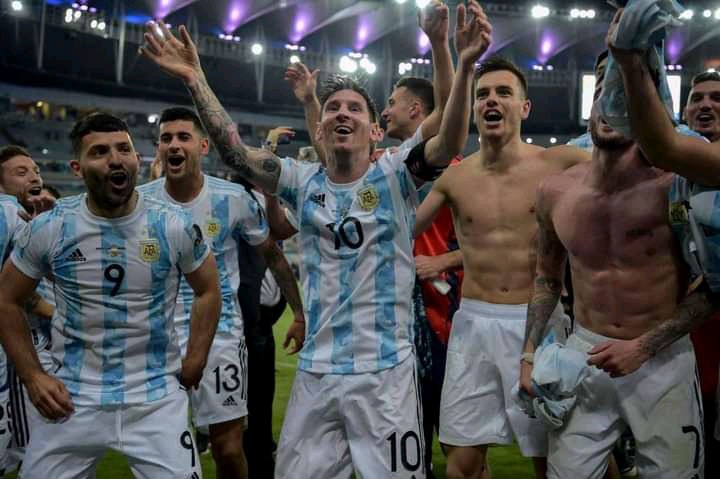 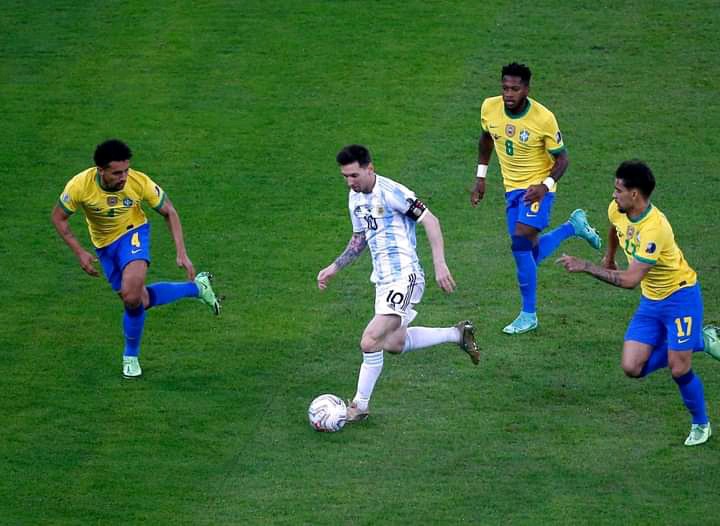 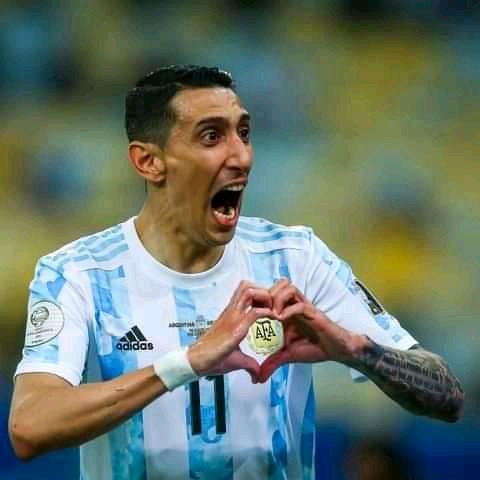 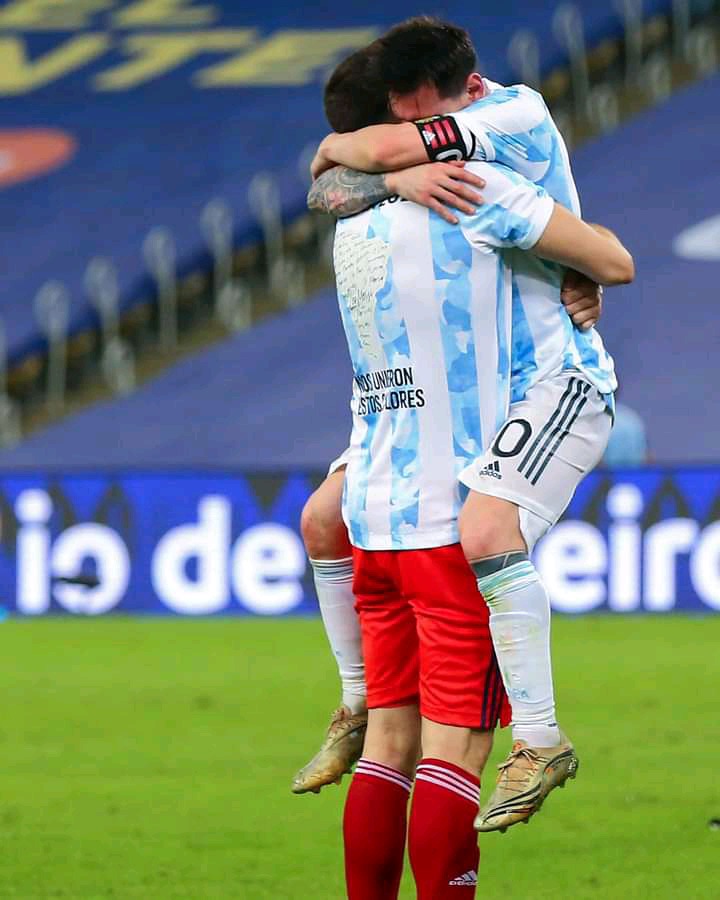 Content created and supplied by: Joecole98 (via Opera News )