After 10 Years Of Patiently Waiting For The Title, See Happy Photos Of Rangers Fans And Players.

After a decade of patiently waiting for the league title, Rangers Club has now been officially crowned the Champions of the Scottish Premiership, in the 2020/2021 season. It took the Teddy Bears some determination and hardwork to clinch the title after a head-to-head challenge, earlier In the season with Celtic. But the club managed by former Liverpool player and legend Steven Gerard, made the most of their games as they are sitting first on the Scottish Premiership with 88 points. While Celtic Football Club who are second, are holding on the tournament with 68 points. Mathematically, they are the new champions of the league.

On the part of the club's fans and players it was a wild jubilation after the long wait of the league's title. Below are photos of them; 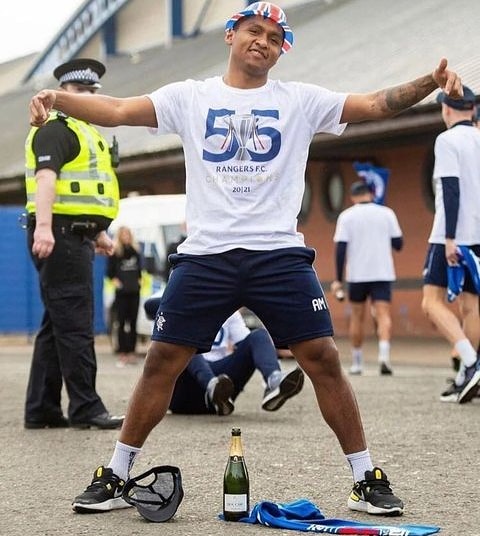 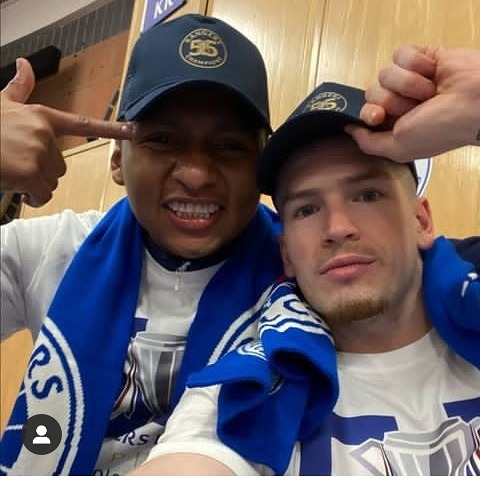 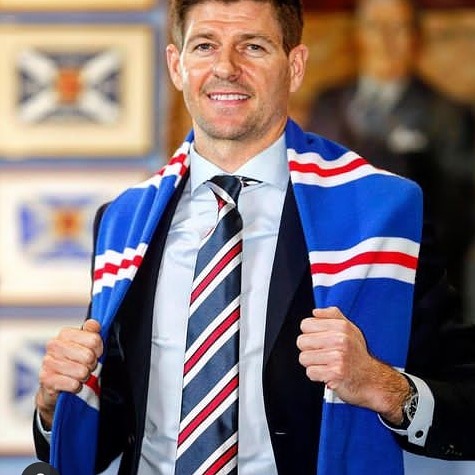 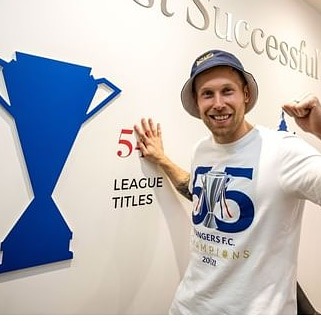 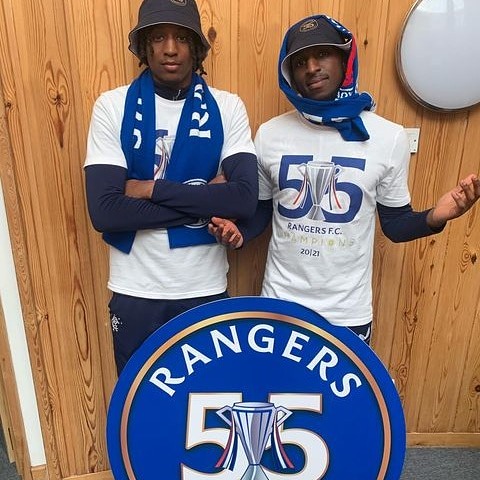 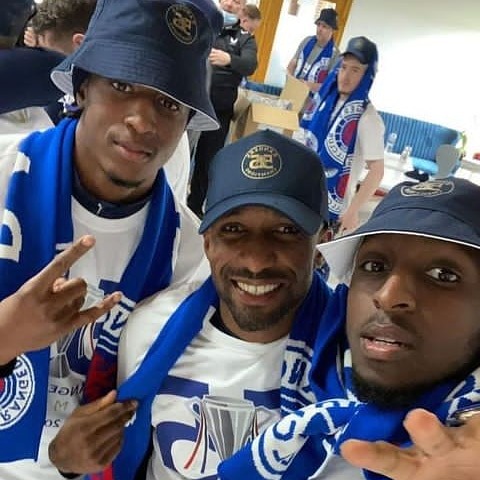 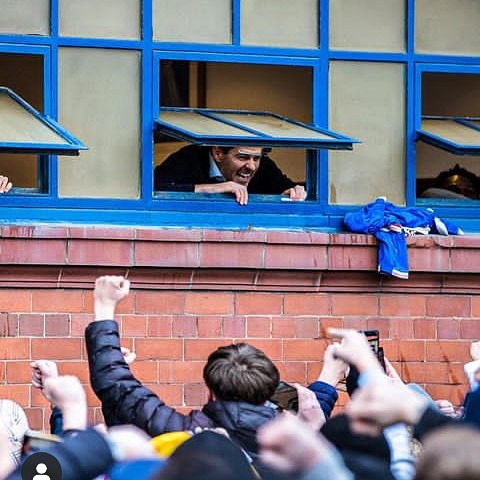 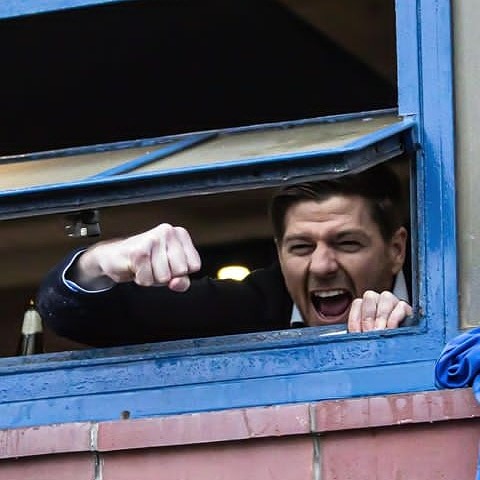 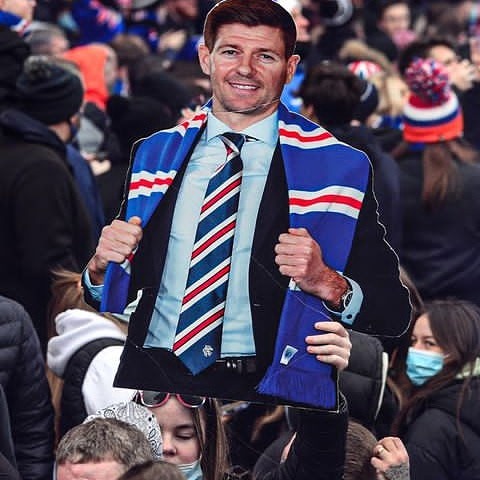 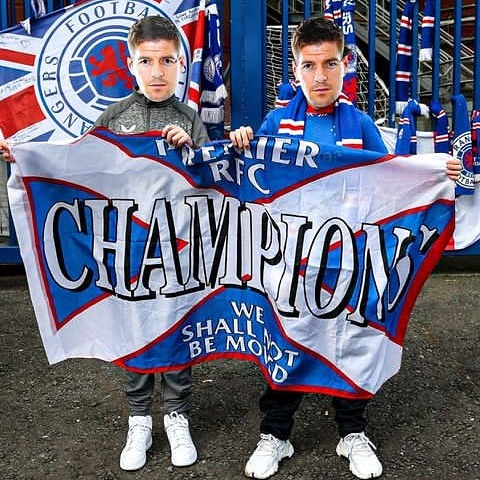 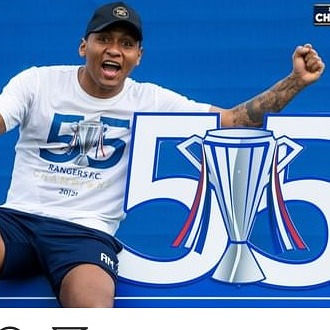 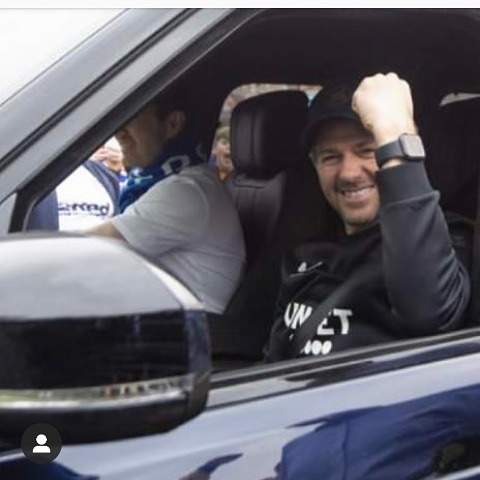 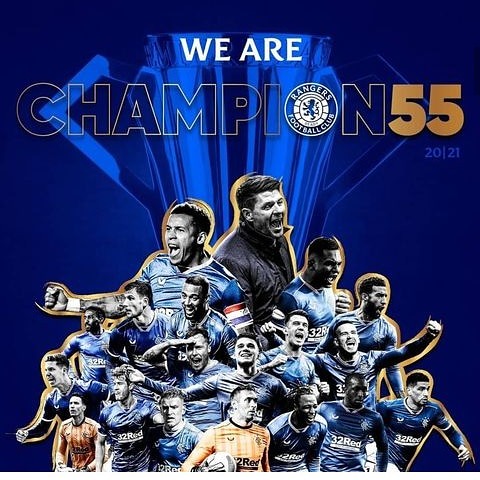 On the side of they two Super Eagles players Leon Balogun and Joe Aribo, it is another trophy to their career, which will boost their stand on their team.