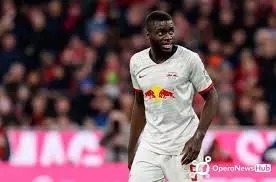 RB Leipzig central defender, Dayot Upamecano has drawn interest from Chelsea. Chelsea has lately been experiencing difficulties in the defence position mostly in the central defense as the four central defenders had been giving lampard headache on who should be partnered together. The addition of Upamecano will be a great boost to the blues as he is a talk defender. 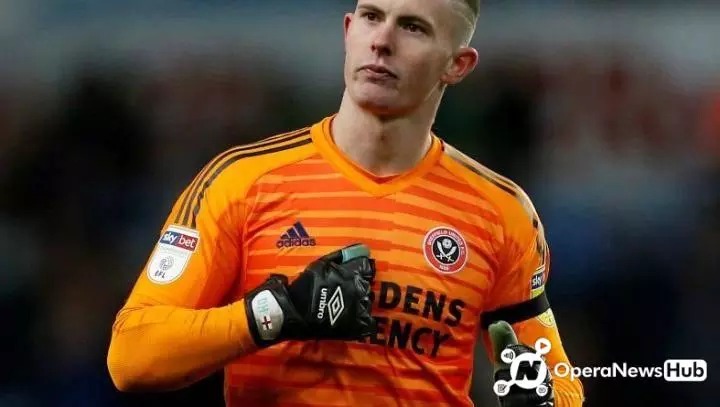 Chelsea interest in signing Manchester United's loanee Dean Henderson has been triggered as Chelsea demands the reds to name their price for the goalkeeper. Dean Henderson is currently on loan at Sheffield United who came from relegation to shine just like Wolverhampton wanderers 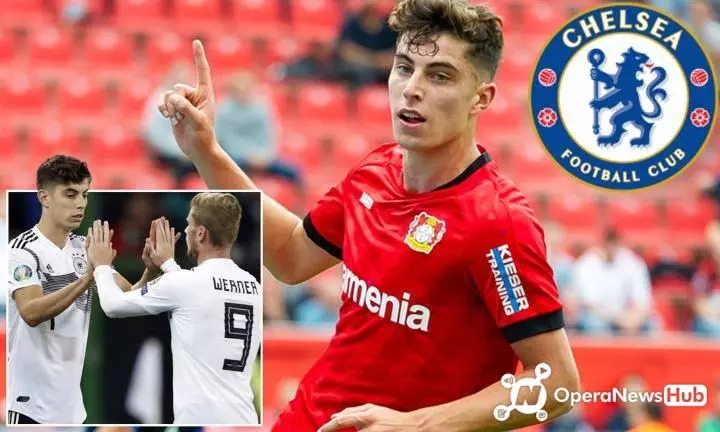 Chelsea has received a great boost for Bayer Leverkusen midfielder Kai havertz. Report reaching us indicates that havertz is set to join any club playing either in eufa Europa league or eufa champions league.

The 21 year old is seeking new competition elsewhere and Real Madrid and Bayern Munich had once shown interest in the player but report claims that, both Madrid and Bayern Munich are no longer in the race to sign havertz leaving the road clear for Chelsea. Havertz for now has no suitor from any team to play in the next season champions league. Chelsea is still on the road as they occupy the 3rd position in the premier league. 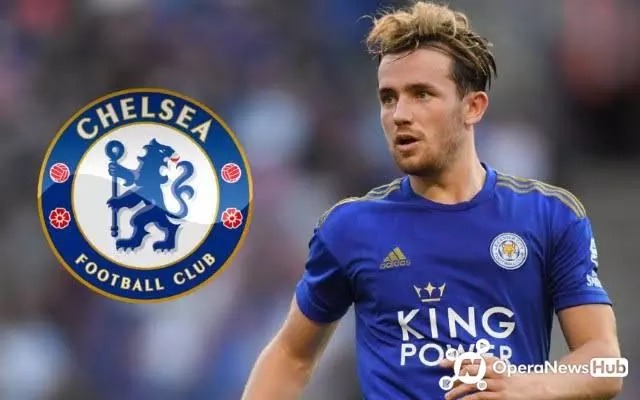 Chelsea has drop interest in signing their number 1 Target for the left back to concentrate on signing Leverkusen midfielder Kai havertz. The 21 year old German international is valued at £90 million but Chelsea is not willing to pay such big amount of money for the young player.

Meanwhile, Chelsea has reach an agreement with the player to sign a 5 year deal with the club. 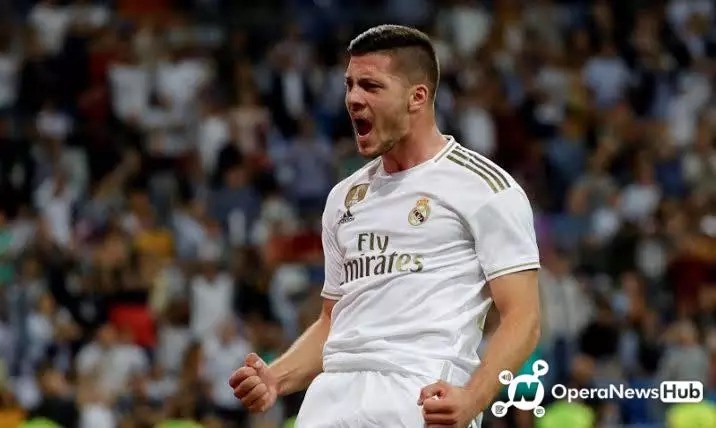 Real Madrid is set to sell Luka jovic after he happened to be a flop for the club. Chelsea has been noted to lead the race in signing the striker who could support Timo Werner. Challenges will be faced by Chelsea from Everton and Leicester City. Jovic is valued at around £40 million.

What's your take on that should Chelsea sign him? 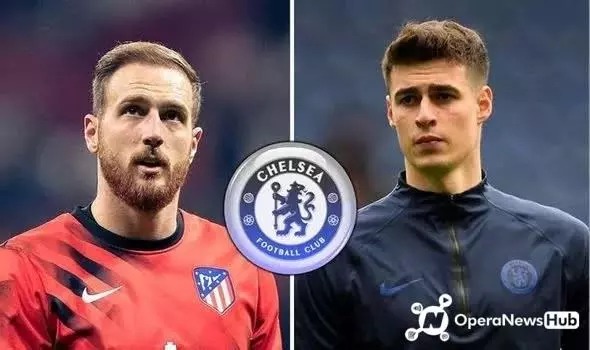 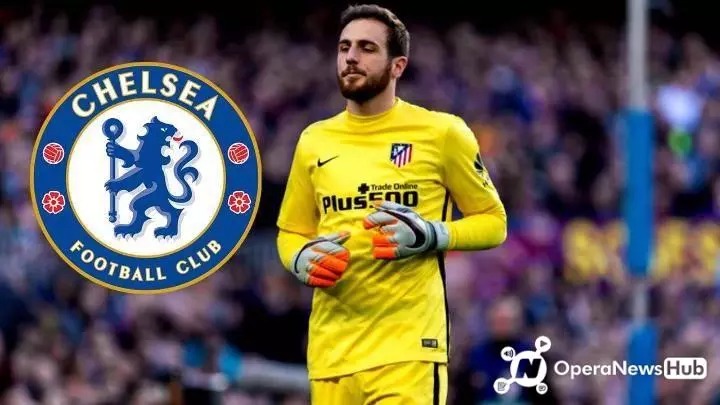 Jan Oblak has been known for his good clean sheets at his club Athletico Madrid, during this season, which has risen up his market value to a release clause of £120 million for Chelsea, as Chelsea aw shown a big interest in the Athletico Madrid goalkeeper, according to a report from Caught Offside.

Ole Gunnar Solskjaer has spoken to the media this morning ahead of tomorrow’s game and has given a team news and injury update.

The boss has said he will give Luke Shaw as much time as possible to recover from the twisted ankle he picked up against his former club last time out but that the England international has a swollen ankle. 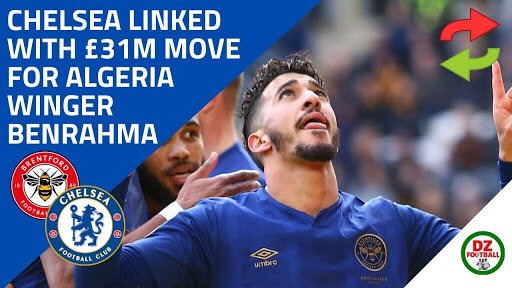 Benrahma might be signed for Chelsea in a blink of some days. The Brentford winger is being likened to hazard as he is believed to posses much of hazard's style. The Algerian Messi is having a 75% assurance of joining Chelsea who will be a perfect sub for ziyech that'll replace Pedro who is set to join Roma at the end of the season on a free transfer. 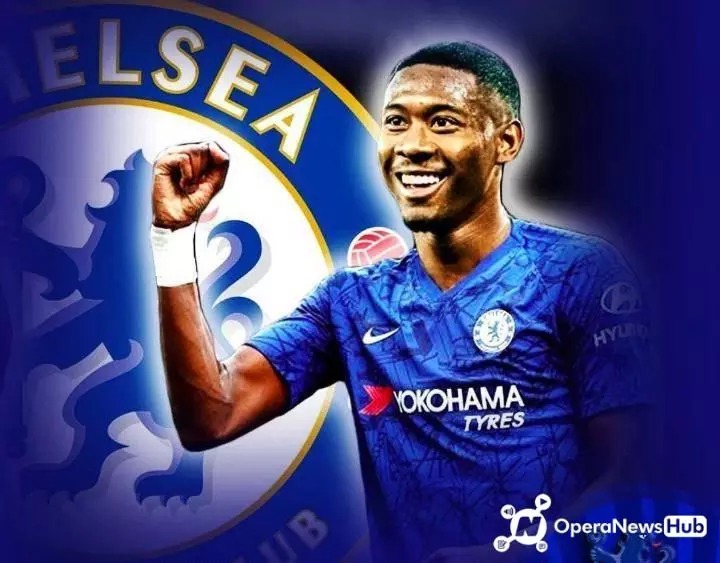 Chelsea is considering David Alaba to be a second choice should they not possibly sign Leicester City Ben Chilwell.

Alaba has been dethroned of his position as a left back since Davies has been chosen over him. The addition of Alaba in partnership with Reudiger will be a great boost. 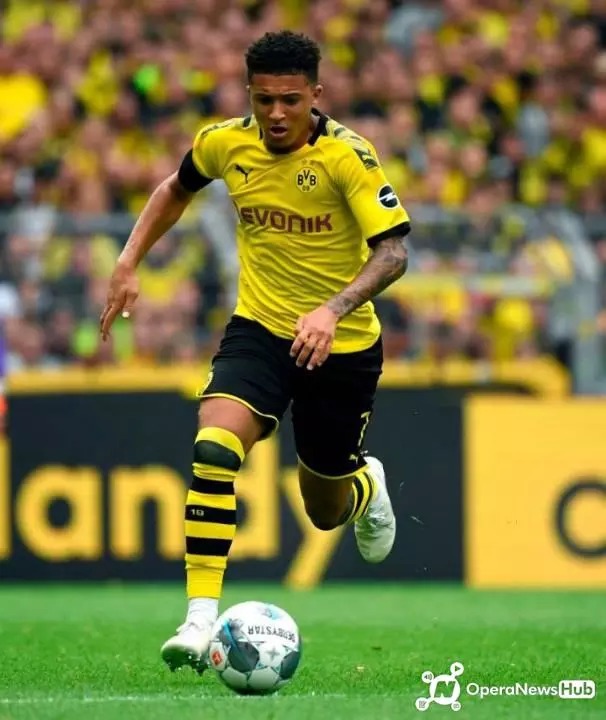 Manchester United is hoping to sell Dean Henderson to secure the signing of England player currently playing at borusia Dortmund. Jason Sancho who turned 20 lately, has been a promising right winger after leaving Manchester City back in 2017. 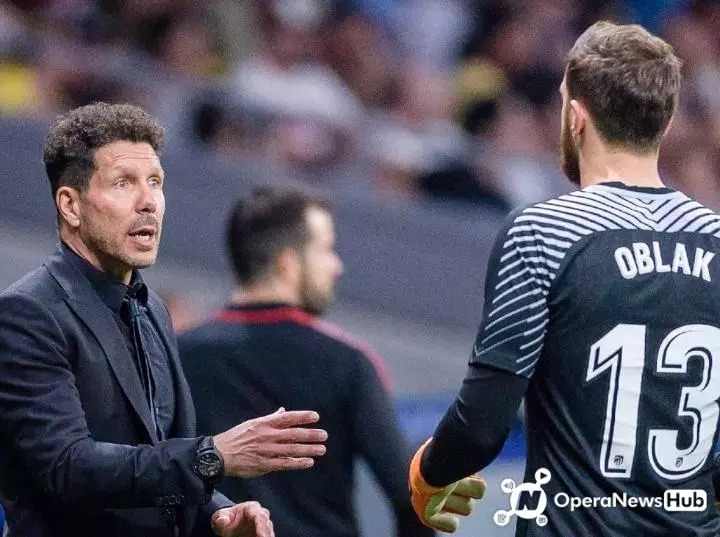 Diego simeone hopes that Jn Oblak stays for yet another season. The 27 year old goalkeeper has drawn interest from Chelsea who are reported to want to make a player plus cash deal of £50 million for the goalkeeper. 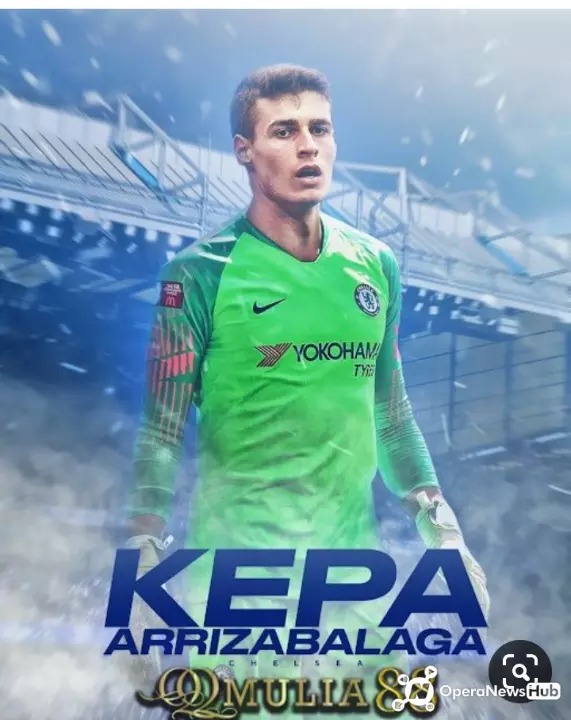 Kepa has lived below expectations as he's set to be replaced by a more focused goalkeeper as Chelsea is building the team to challenge the likes of Liverpool, Manchester City and other top European clubs for titles.

Content created and supplied by: Ogine123 (via Opera News )