By Judeteefitness (self media writer) | 1 year ago 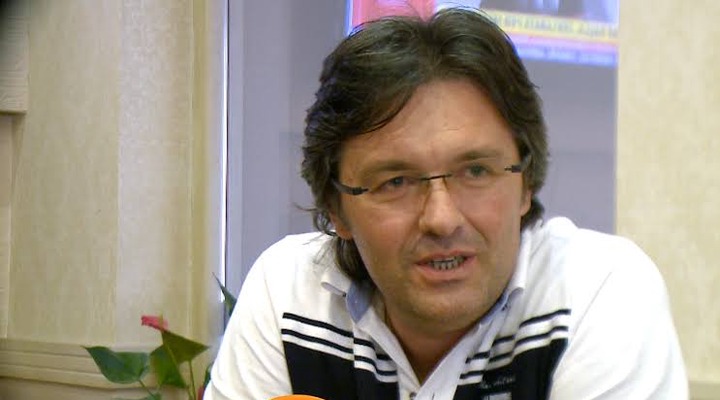 There is always a record to hold when it comes to football or sport in general. While some records have been broken over and over some are still yet to be broken as it leaves a standing mark in the history of that particle sport.

I decided to make research on the highest streak of penalty taken and to my greatest surprise, there is a record of penalties that no one has beaten. Even the present top footballers like Messi, Christiana Ronaldo have in one time missed a penalty in their career. 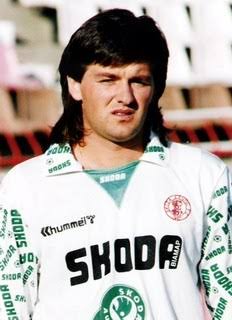 52-year-old Ledio Pano who played as a midfielder is the son of Panajot Pano who was regarded as the greatest Albanian footballer in his time which makes it easier to get the answer that it runs in the blood. 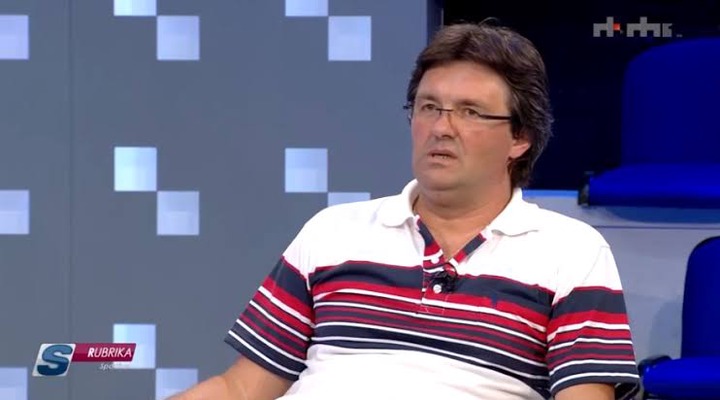 According to statistics, his all-time season was from 1986 to 2000. He played for three clubs PAS Giannina AO Xanthi, FK Partizani, and was regarded as the top 10 best penalty takers of all time. He has played in several leagues both international, domestic cup, first and third tier.

Do you think he is not the greatest penalty taker of all time drop your comment let's discuss it? Thank you.