Ranking The Current 5 Teams With The Best Midfields In Europe's Top 6 Leagues.

Not given the credits they deserve in the game of football, the midfield of any team determine how the game goes unlike forwards who score and defenders who keep the ball out. With this listicle, we will at least give them the attention and recognition that they deserve.

So, we will take a look at the top five European midfields that are leading their teams to glory. These midfields not only have the best players in the business but they also possess great chemistry, which allows them to dominate the possession in a match. 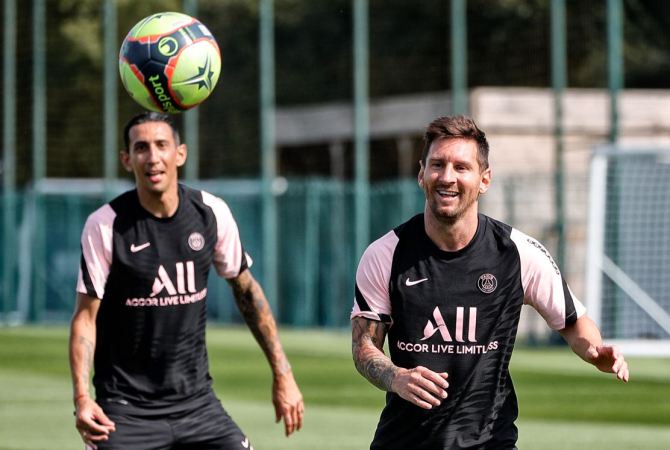 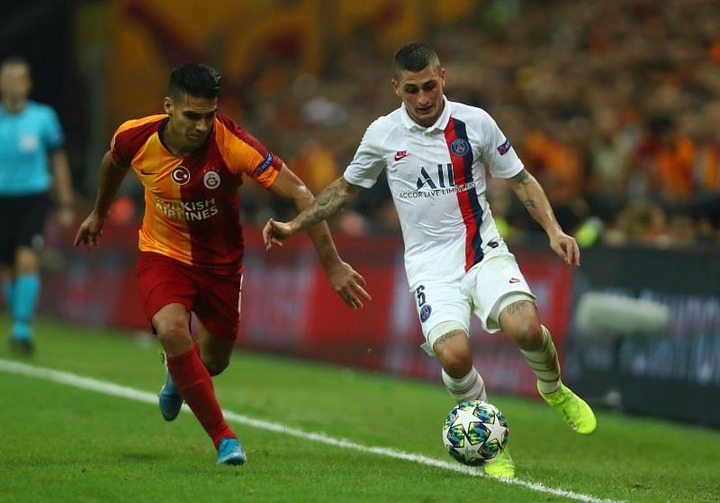 With the great signing PSG has made this season, it seems they are assembling 'The Avengers' for the ultimate goal which is lifting the UEFA Champions League trophy. With midfielders like Gini Wijnaldum, Idrissa Gueye, Danilo Pereira and Ander Herrera PSG will surely dominate a game anytime. With extra additions like Messi, Draxler and Di Maria, it will be a shame if they don't win the Champions League. 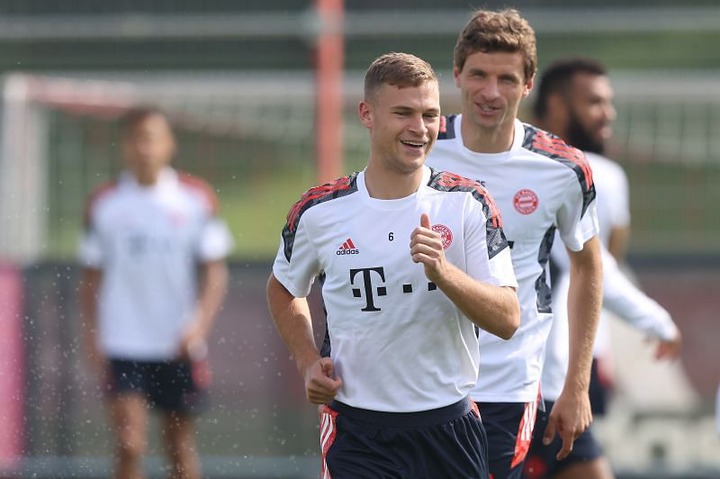 With 31 Bundesliga titles and 6 Champions League titles to their name, Bayern Munich has one of the best midfields in the world and we've experienced that over the years.

Serge Gnabry and Leroy Sane help out in midfield when needed, making Bayern spoilt for choice in the middle of the park. Leon Goretzka and Joshua Kimmich are arguably the best in their respective positions and support Thomas Muller perfectly. 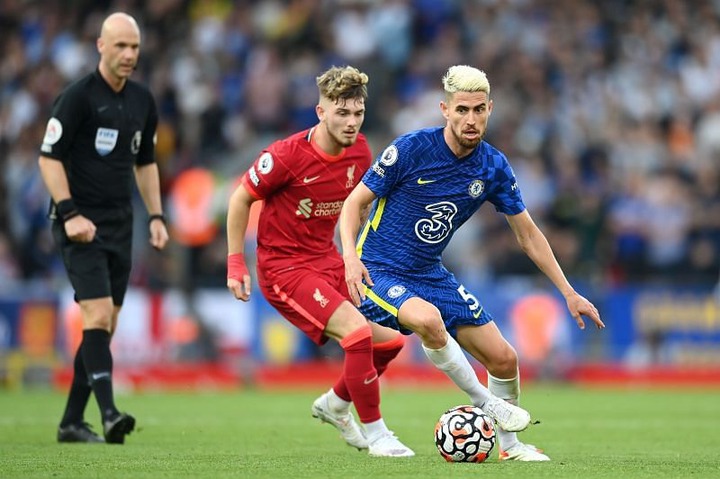 Defending champions of the Champions League title have a great midfield at their disposal. They have the creativity of Mason Mount and Kai Havertz, the passing range of Jorginho, and the endless strength of N’Golo Kante.

They also have Reece James, Saul, Mateo Kovacic, Ruben Loftus-Cheek and Callum Hudson-Odoi to lighten things up if and when required. Christian Pulisic and Hakim Ziyech are also extremely versatile and can easily play in midfield. 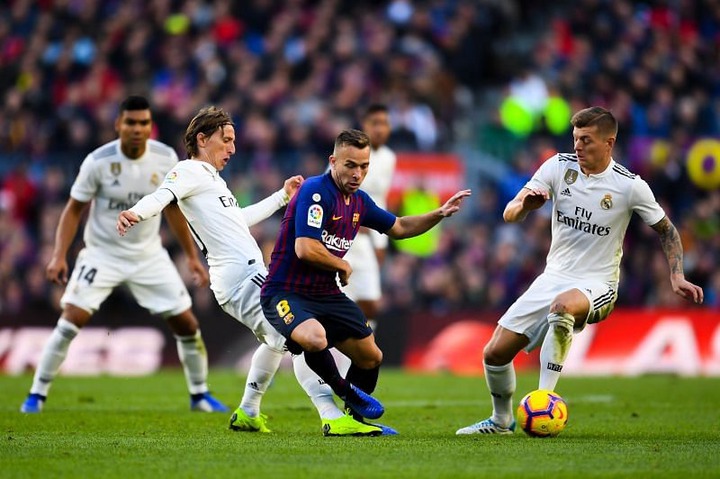 Like we all know, Real Madrid have always had a very formidable midfield which even helped in bringing them the Champions League trophy 3 consecutive times between 2016 and 2018. Even above 30, Kroos and Modric are still integral part of the Los Blancos midfield. Other great additions are Casemiro, Fede Valverde, Antonio Blanco, Isco and Eduardo Camavinga. 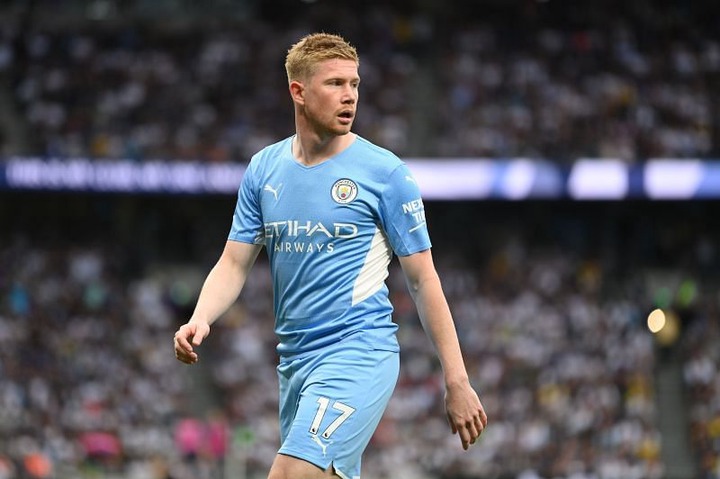 Without saying much about this great team which Guardiola has taken time to build since 2016, the midfielders here are just something else. With the likes of Ilkayay Gundogan, Bernardo Silva, Riyad Mahrez, Rodri, De Bruyne and record-signing Jack Grealish, the team can conquer their oppositions anywhere, anytime.

Content created and supplied by: Cho9 (via Opera News )