Good move for Arsenal as club set out to finalise another loan deal for their Spanish midfielder. 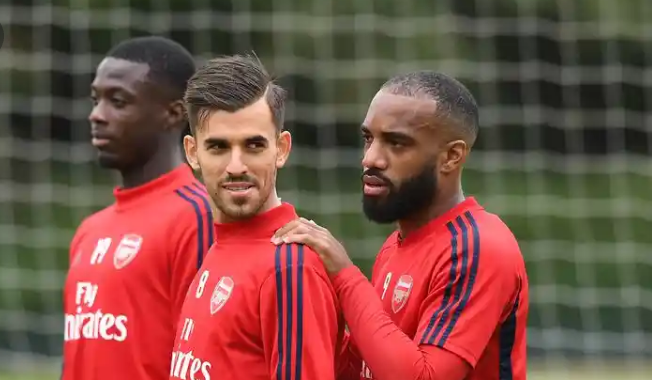 Arsenal stunned the world yesterday when they defeated Pep Guardiola'Manchester City in the semi-final of the Emirate FA Cup. The victory came as an excitement to the Gunners faithfuls and their is yet another news that will excite them the more.

The Gunners are on the verge of extending the contract of one of their star player who arrived at Arsenal on loan.

Arsenal previously announced that they have made the transfer of Pablo Mari from Flamengo, permanent.

However, a report released by El Confidencial has revealed that the Gunners have met with Real Madrid over extending the loan spell if Dani Ceballos for at least another season.

Dani Ceballos has found his feet since Arteta took over from Unai Emery, and since the Premier league restart, the Spaniard has been in great form, prompting Arsenal to agree on extending his stay at the Emirates Stadium.

The Real Madrid loanee has formed a great partnership with Granit Xhaka at the middle of Arsenal's park and last night game against City further emphasised why arsenal wants to retain him. He was determined, flying into tackles and was one of the forces that pushed Arsenal forward.

Due to the increased competition for places at Real Madrid, it is understood that Ceballos will prefer to remain at Arsenal for another season. 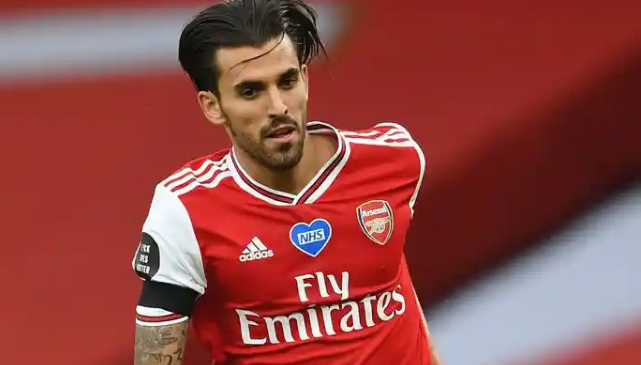 Reports surgest that Arsenal wants to finalise everything about the spainard's future before the end of the first week of the English transfer window.