Super Eagles of Nigeria star Simy Tochukwu Nwankwo nets his first ever goal for his new club Salernitala football club on Saturday evening, in their 2-1 narrow defeat to Spenzia football club to become the second ever Nigerian player to score in four Italian serie A seasons. 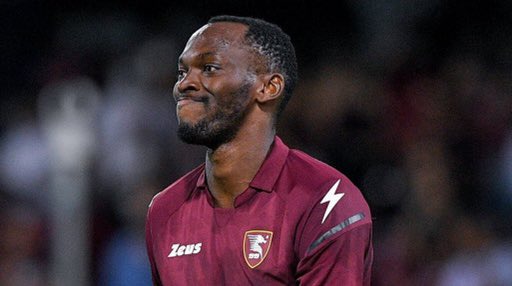 The former Gil Vincente football club of Portugal star has been superb since making his debut in the Italian serie few seasons ago, and he was able to impress against their opponent on Saturday evening.

The Nigerian international has not been able to score a goal for Salernitala football club since joining them this summer transfer window from Crotone football club, but he was able to open his goal scoring account for them against Spenzia football club. 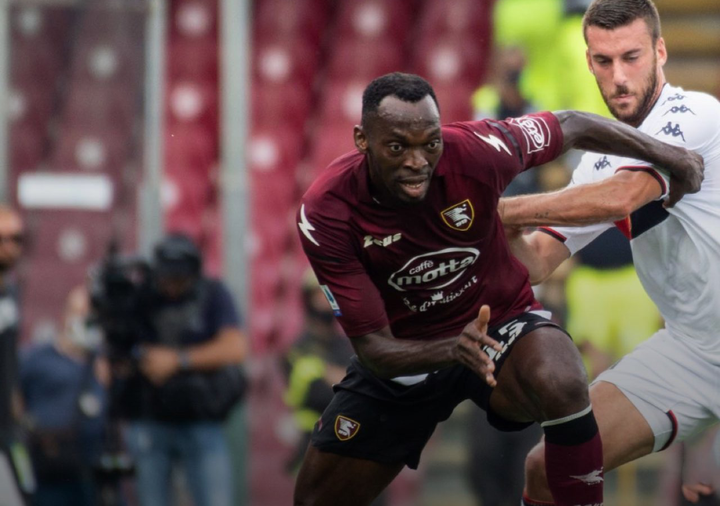 The 29 years old started in the away team's attack and he was able to score a classic goal for the club in their narrow defeat away from home.

Second half goals from David Strelec and Viktor Kovalenko were enough to give the home team a victory despite the fact that Nigerian Simy Nwankwo netted a goal for the away team in the first half of the game. 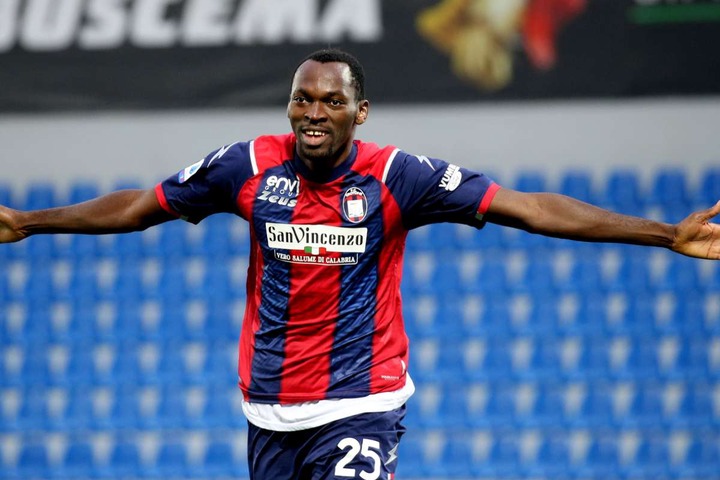 "Among Nigerian players🇳🇬 only Stephen Makinwa (5) has scored at least a goal in more different Serie A campaigns than Nwankwo Simy (4)." 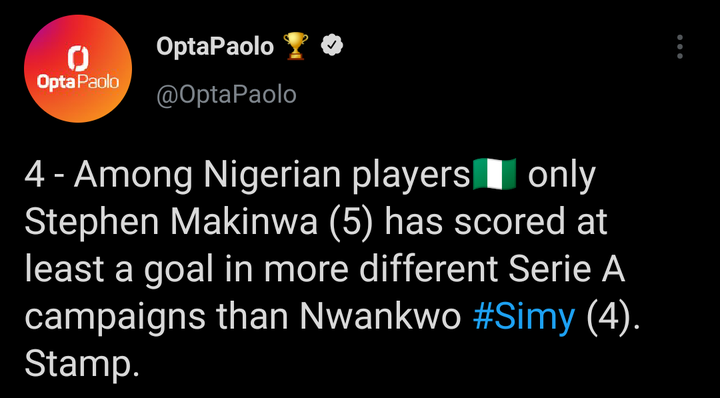 Simy Nwankwo scored the total number of 20 League goals for Crotone football club last season before they got relegated to the Italian serie B, and that made him to join Salernitala football club, and a goal against Spenzia football club has marked his first ever goal for the club.