Arsenal is in a rebuilding phase and there will be a lot of bumps along the line such as the 5-0 defeat to Manchester City last weekend. The defeat means that Arsenal has zero points, zero goals and nine goals conceded in the new Premier League season.

Arsenal's rebuild is appearing to be a slow one and understandably, the fans are concerned about it. A lot of fans criticized Mikel Arteta and the recruitment board for failing to sign the likes of Houssem Aouar, James Maddison and Yves Bissouma. 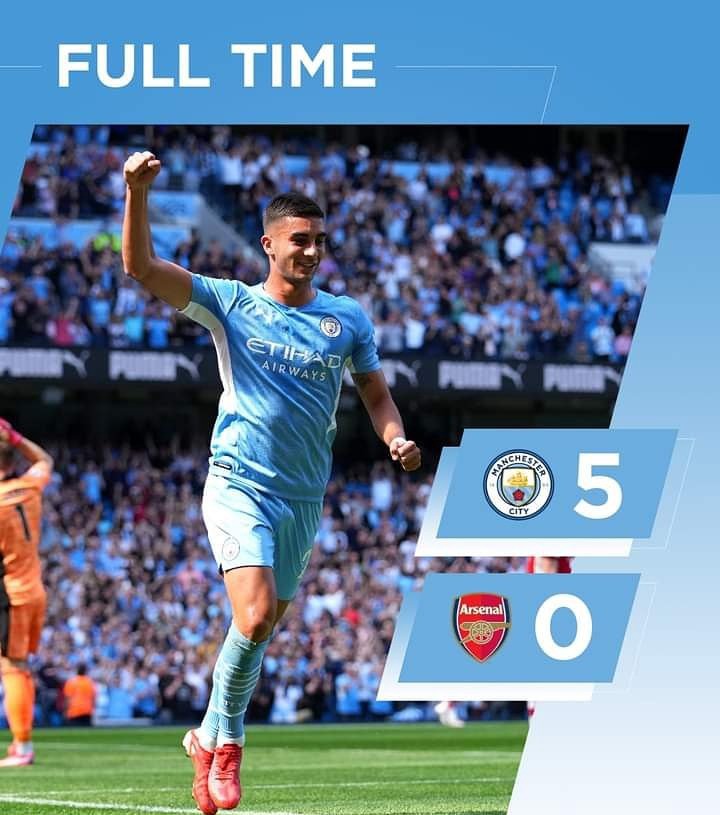 Some even went as far as demanding the sacking of Mikel Arteta and Edu Gaspar. But in this article, I will do a breakdown of Arsenal's rebuild process and how Stan Kroenke (Arsenal owner) is modelling the rebuild after Ajax and Barcelona's football model.

The reason why Arsenal's rebuild process is slow is that it is not just a rebuild of the senior squad. The owner (Stan Kroenke) is seeking to revamp the club from top to bottom. This includes the academy, the management and the scouting process of identifying potential signings. 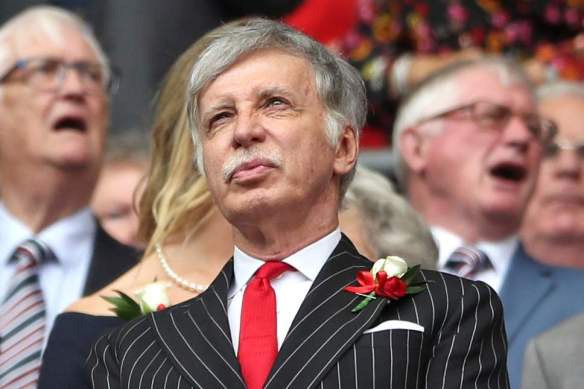 This explains the various changes in the staff like Raul Sanllehi, Sven Mislintat and the appointment of former player Per Mertesacker as head of the academy. Arsenal invested 50 million pounds into the academy a few years ago and appointed Kevin Betsy as U-23 head coach.

This is to ensure a smoother transition of youngsters into the first team by instilling a unified playing style across all levels of teams within the squad. This means that the playing style of the senior team will be instilled into the U-18 and U-23 teams. 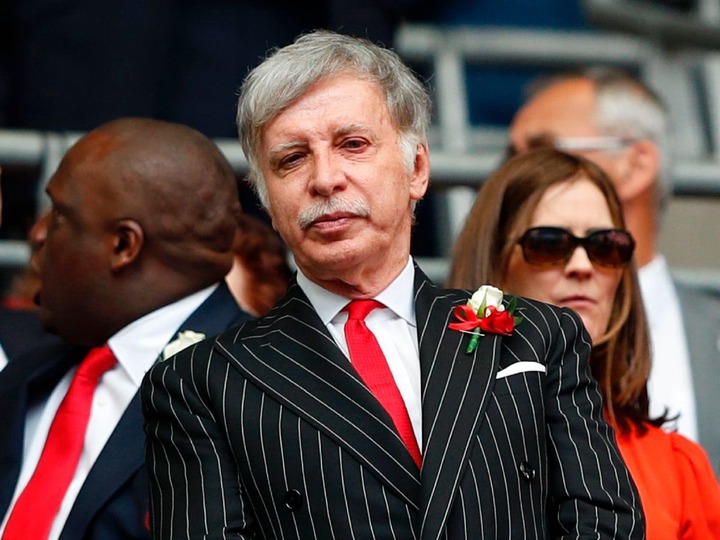 This will make it easier for players to make the step-up into senior football easier because they would have learnt how to play the same system while in the academy. This is the same model that Ajax FC and Barcelona use, that is why both teams always have a lot of youngsters in the senior squad every year.

This model of football is very good because even if the youngsters produced by the academy wishes to leave or is not good enough, he would be sold for a higher price. After all, he's already instilled with a unique and modern playing style. The funds generated can then be invested into the first-team squad. 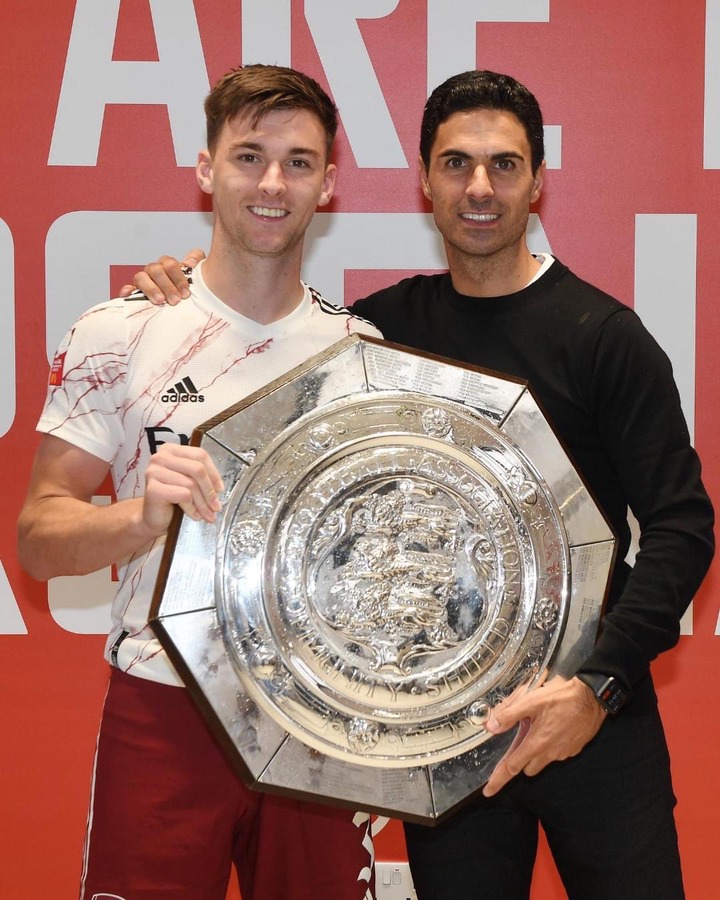 Another reason why this football model is good is that even if the manager is eventually sacked, the board know what type of manager is needed due to the unified playing style. The new manager finds it easy because he'll have most of the type of players he needs available.

The new manager would just make a few additions and a few changes to the playing squad. It could take a few years for this model to be fully implemented. If it is eventually done, it sets up the club for great success in many years to come.