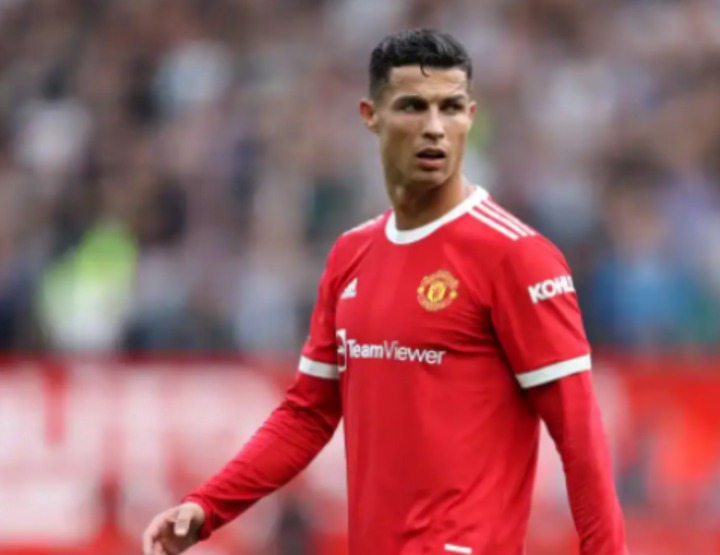 Cristiano Ronaldo is considered the best player in the world and is one of the greatest footballers of all time. The Portuguese has made in Europe's elite championship by breaking and setting several records in the tournament.

The player with the highest number of goals in the Champions League is Cristiano Ronaldo who scored 136 goals playing for Manchester United, Real Madrid and Juventus.

He's scored 105 goals for Real Madrid, 17 for Manchester United and 14 for Juventus.

The most capped player in the history of the Champions League is Cristiano Ronaldo who has played 178 matches in the championship.

The Portugal captain contributed 31 assists at Real Madrid, 12 at Manchester United and 5 at Juventus.

4. Most goals in a season

The player who has scored the most goals in a single Champions League campaign is Cristiano Ronaldo who scored 17 during the 2013-14 season with Real Madrid.

That was his most prolific season as he helped the Spanish giants won La Decima.

5. Most goals in knockout stages

Since it's inception in 1955, the player who has scored the most goals in the Champions League knockout stages is Cristiano Ronaldo who scored 67 goals in the Round of 16, Quarter-finals and Semi-finals for Real Madrid, Manchester United and Juventus.