By Bykeblog (self media writer) | 6 months ago 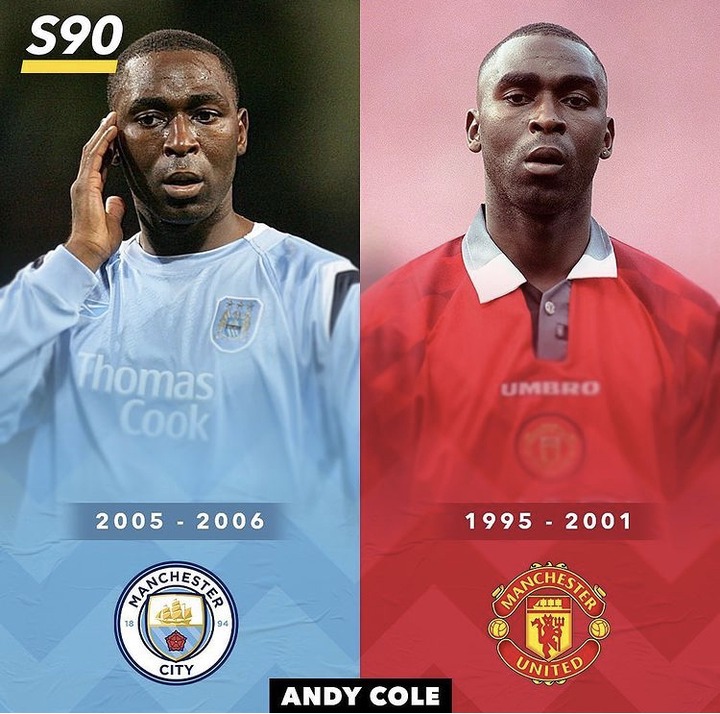 2) Peter Schmeichel: The Danish goalkeeper player for Manchester United from 1991 to 1999 though, he didn’t join Manchester City directly instead, he played for Sporting Lisbon and Aston Villa before he joined Manchester City in 2002 and played just a season. 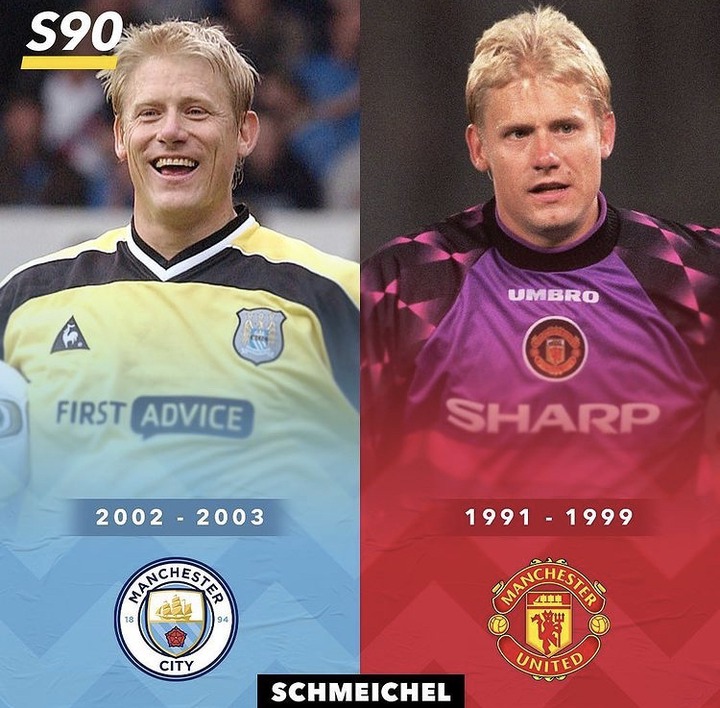 3) Owen Hargreaves: The England international midfielder played for Manchester United within the period of 2007-2011 before he joined Manchester City and played for a season. 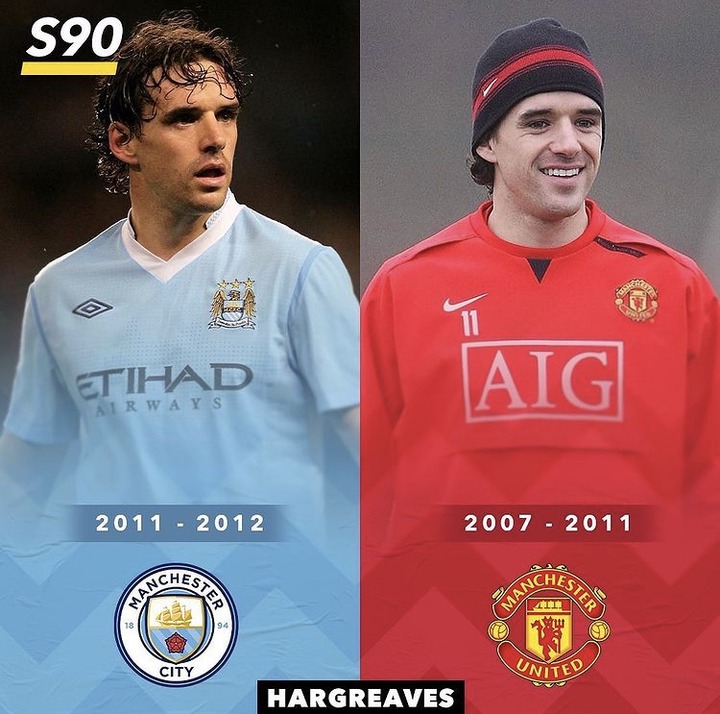 4) Carlos Tevez: The Argentinian striker was one of the best attackers during his time in football. Carlos Tevez played for Manchester United from 2007 to 2009 before he joined Manchester City in 2009 and played for 5 different seasons. 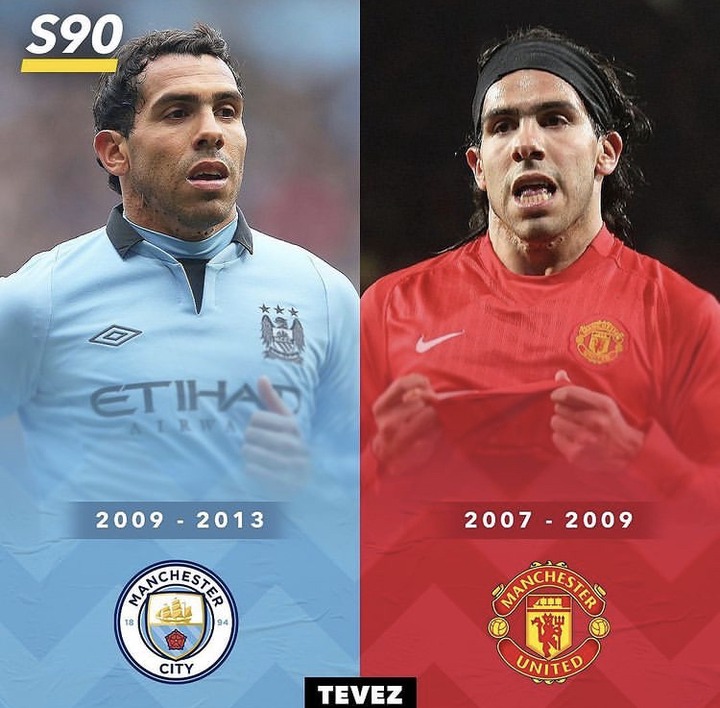 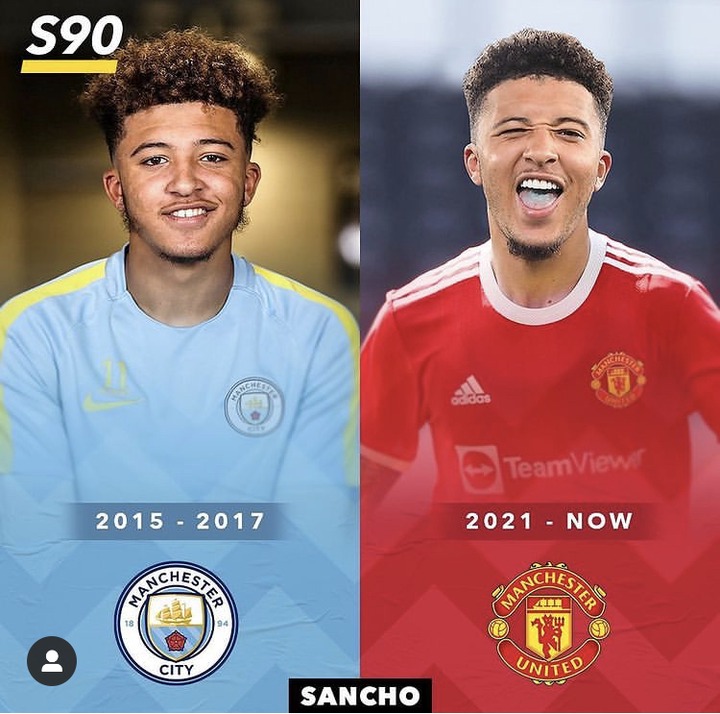 These are the players that have played for Manchester United and Manchester City in their career. Kindly follow me for more sports updates and informations.