7 Great Records in the Champions league

By Maxilano (self media writer) | 26 days ago

7. Youngest player to score a goal in the champions league by Ansu fati.

Anssumane "Ansu" Fati viera is a spanish footballer who play as a forward for La liga club Barcelona became the youngest player in history to score in the Uefa Champions league history at the age of 17 years and 40 days when he scored the game winner in Barcelona's 2-1 victory over inter milan at San Siro. 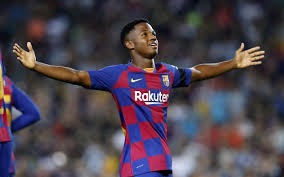 6. Most completed dribbles in a champions league match(20)

Cristiano Ronaldo who is considered by many people as one of the greatest player in the world completed a total of 20 dribbles in a champions league game against benfica in 2007 during his old days at Manchester United which he just moved to back recently after 12 years ago of playing for them. 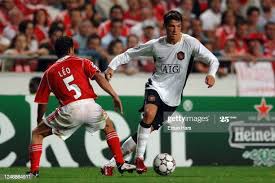 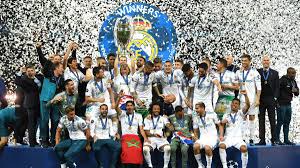 4. 5 goals in a single game in the champions league. 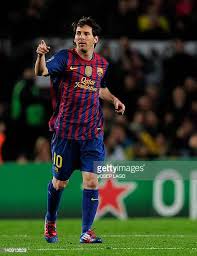 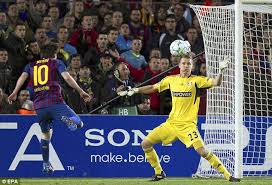 The football genius and Barcelona greatest player Lionel Messi who is regarded as the G.O.A.T(Greatest of all time) in football set an amazing record in 2012 by scoring five goals in a game against bayer leverkusen in which Barcelona humiliated thier opponent by 7 goals to one.The 6 times ballon d'or winner since then became the first player achieve feat.However the only player that still share the record with him is Luiz Adriano after doing the same against BATE Borisov.

3. Fastest goal in the champions league in 10.1 seconds. 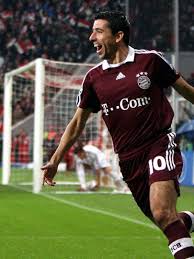 In the year 2007,Bayern Munich forward Roy Makaay scored against Real Madrid in just 10.1 seconds in the game.It became the fastest goal in champions league history and no other player scored a faster goal in the champions league game since then.

2. Most goals in a champions league in a season(17) 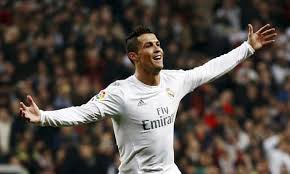 Cristiano Ronaldo is well known by fans as a talented player and for his prolific goalscorer became the only player to have ever scored 17 goals in the champions league in a season after finishing top scorer with 17 goals in the year 2014 and also winning the golden boot in the competition.

1. 5 champions league trophy wins in a row by Real Madrid. 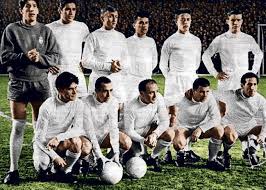 Real madrid as we all know is the greatest club ever in the history of football.Then in the 90s Real Madrid dominated world football then.As they had the likes of Di Stefano,Puskas,Gento and jother great players.Real Madrid went on to Shocked the world by winning the Uefa Champions League trophy back to back to back in a row.Real Madrid won the prestigious trophy in 1956-1960.Which was the highest Champions league trophy won in row.Since then no club has ever achieve this this.They also won it 3 times in a row in this modern era from 2016-18.

What do you think about this article?do think there are any other record that should have been included.you can comment to share your opinion.

Content created and supplied by: Maxilano (via Opera News )