By Usualtalks (self media writer) | 1 month ago

When we talk about habits, professional footballers surely do have some strange ones.

Spitting is one of those strange habits too. 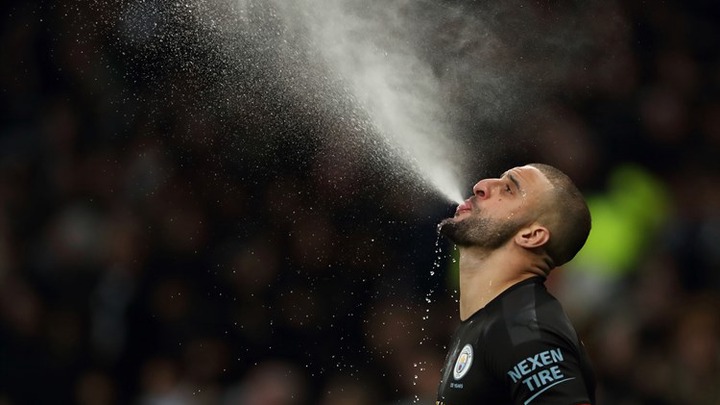 But fans watching the FIFA World cup have observed another one, which resists an easy explanation, which is, the covering of the mouth when they are talking.

Why do they do this so much, and are there other reasons for the move.

Apparently, the reason for covering the mouth is the guarded discussion of tactics.

Footballers are not paid thousands of pounds weekly to speak, but most times they do.

They always have to speak because, talking to team mates on the pitch to discuss tactics is important for the team.

They usually cover their mouths to be sure that the other team, cameras, and observant managers can’t read their lips. SMART.

However, this does not go far enough to explain the extent of hand to mouth activity seen in football.

But opponents are also known to cover their mouths while chatting

Sometimes, you’ll see members of opposing teams covering their mouths when they talk to each other.

Lionel Messi and Cristiano Ronaldo did this once, on the pitch while playing for their respective countries, Argentina and Portugal. 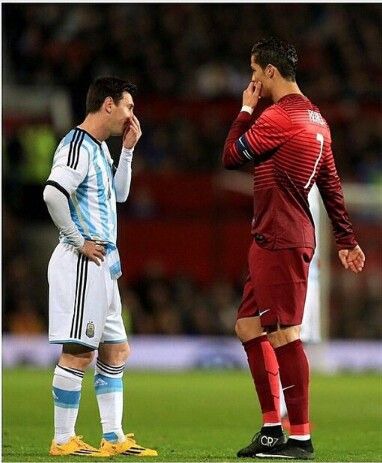 This makes them look as if they are so disgusted by the other players, and they’re trying not to breathe their air.

But, the reason is that they are covering their mouths so that their words cannot be interpreted through lip reading from footage.

When you’re a player who attracts attention and publicity, one of the world’s most famous, you don’t want to have the press asking you about why you called Ronaldo a "knucklehead".

Some players have also been acknowledged to make use the covering of the mouth as a signal, to show their team mates what they’re about to do. 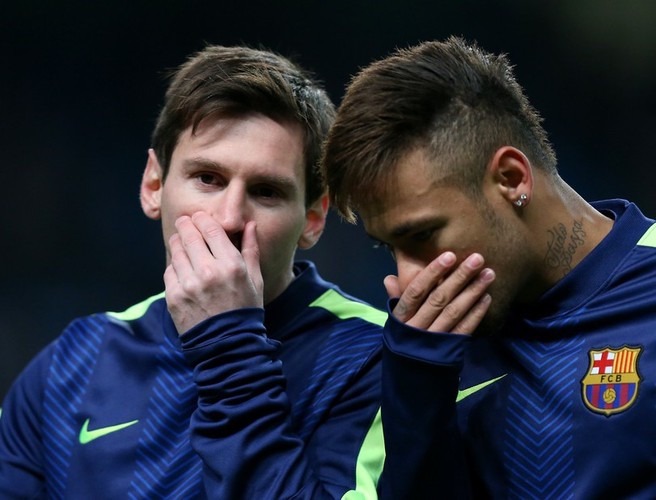 And players also hide their mouths when speaking to refs, or when they are not on the pitch.

At times, a player will even cover his mouth while in training, if they think video cameras or photographers are around.

And speaking to a referee behind your hand, can be an easy way for them to hear you, and keep your view on the action a secret as well. 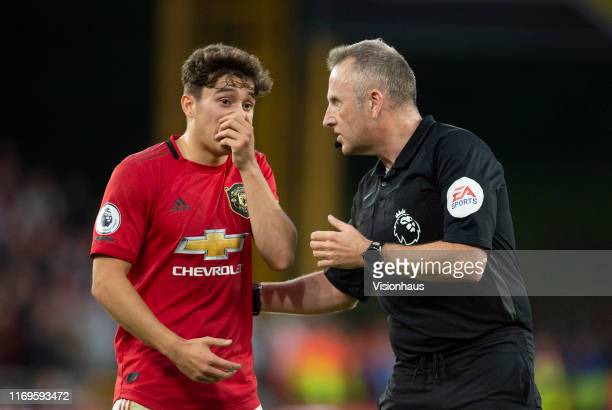 Hence, while mouth covering is used tactically in many other sports. Footballers use it in a much broader context.

Content created and supplied by: Usualtalks (via Opera News )