By OlayemiFooty (self media writer) | 15 days ago 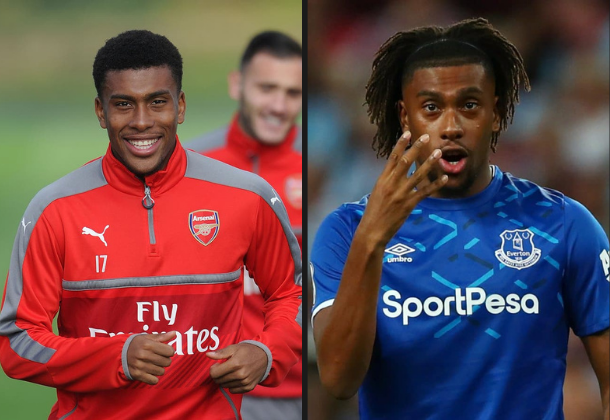 Iwobi graduated from Arsenal's Academy to the first team in 2015 under Arsene Wenger. The Nigerian registered 15 goals and 27 assists in 149 appearances for Arsenal before joining Everton for £28 million in 2019. He has now added ten goals and assists to his club career tally in 73 games at Everton. 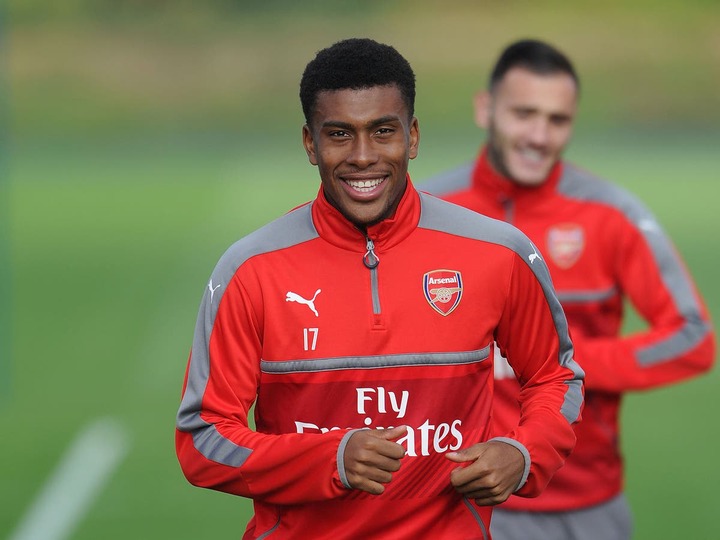 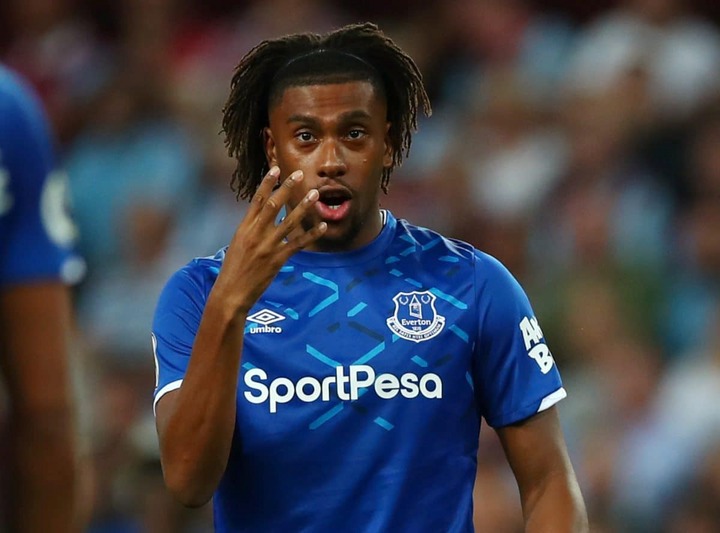 Arsenal released Eze in 2011 at age 13. He was also released by three other English clubs Fulham, Reading, and Millwall, before joining QPR in 2016. He joined Crystal Palace last year and cemented his place in the first team. He has en goals and assists registered in 36 games. 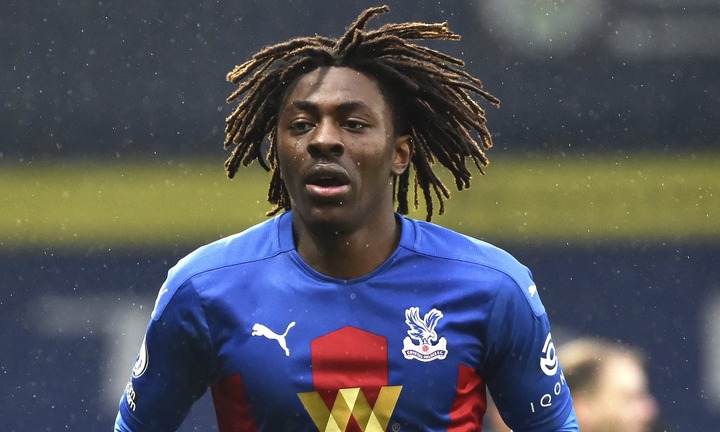 Willock had been at Arsenal since he was 5. He went through the youth teams and made his senior debut in 2017. After a six-month loan spell at Newcastle last season, the club signed him permanently for £25 million. He recorded 15 goals and assists in 78 games at Arsenal. He has eight goals in 21 games at Newcastle already. 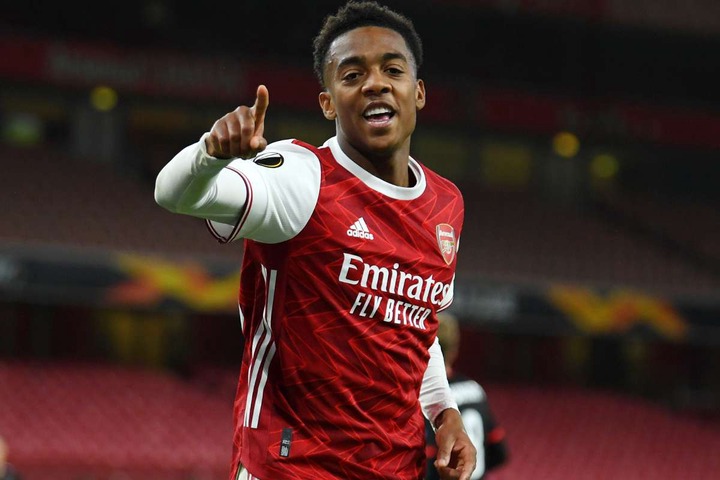 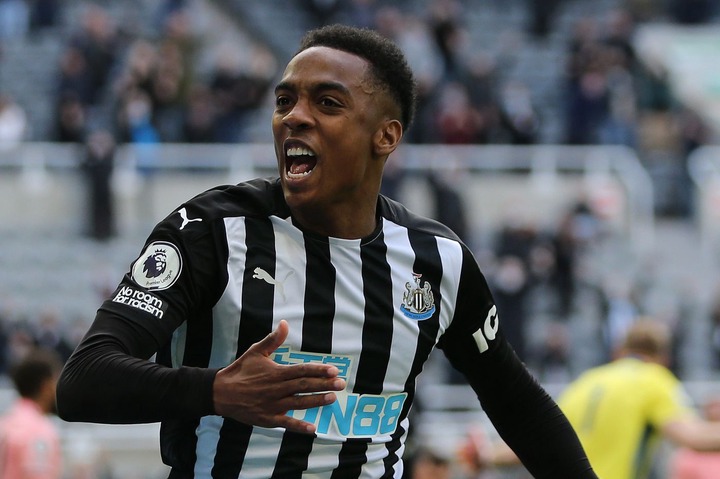 Hayden spent five years in the youth team and another three years in Arsenal's senior side without playing a game. He left for Newcastle in 2016 and has played 163 games for the club since then. 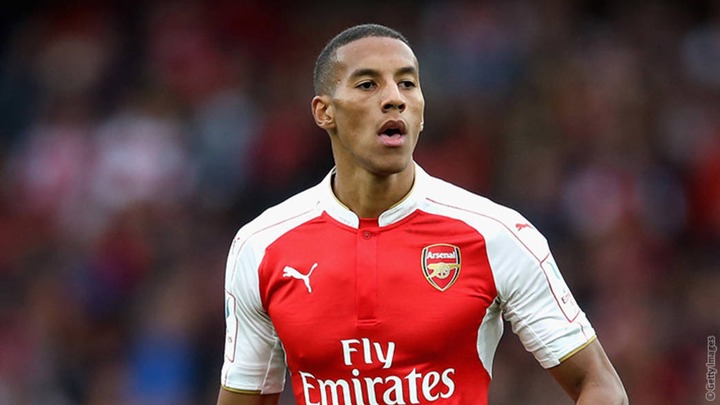 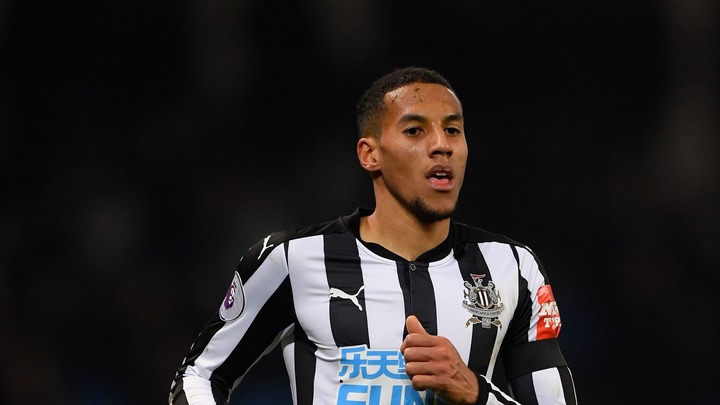 Ayling left Arsenal in 2010 after 11 years at the club. He never played a game for the club and instead made his senior debut at Yeovil Town. The Leeds United right-back now has 23 goals and assists in 198 games at Leeds. 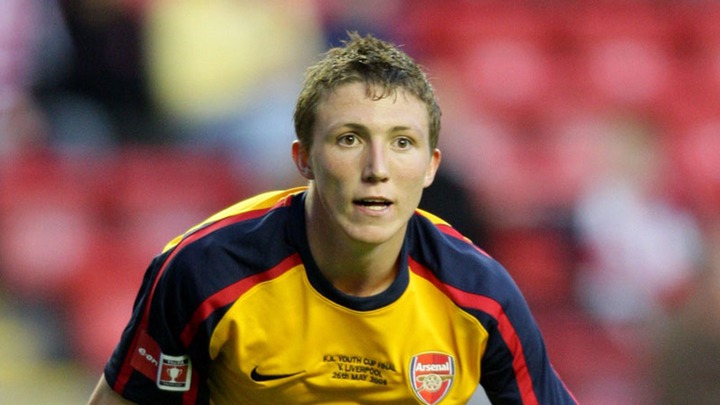 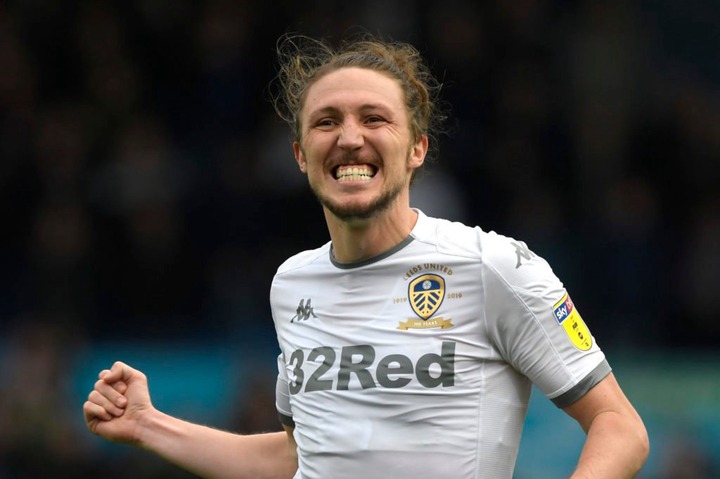 Gayle is the third former Arsenal youngster currently playing Newcastle. The striker didn't play any game for Arsenal and moved to six clubs before joining Newcastle in 2016. He has now scored 34 goals in 116 games for the club. 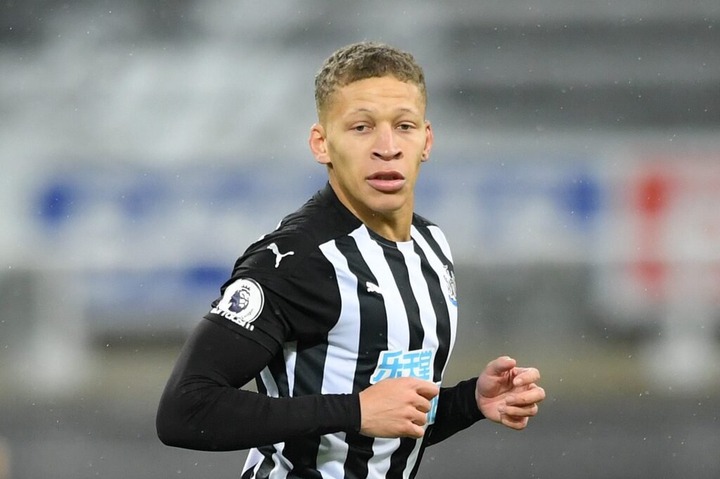 Tella is the third player of Nigerian descent on this list. After ten years at Arsenal, Tella joined Southampton in 2017. The 22-year-old winger has scored two goals and provided three assists in 27 games for Southampton. 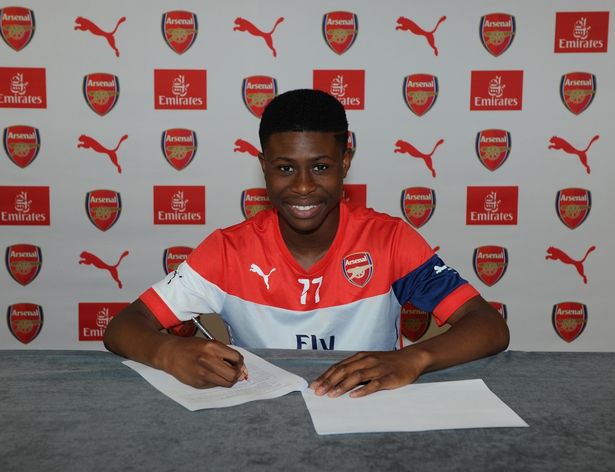 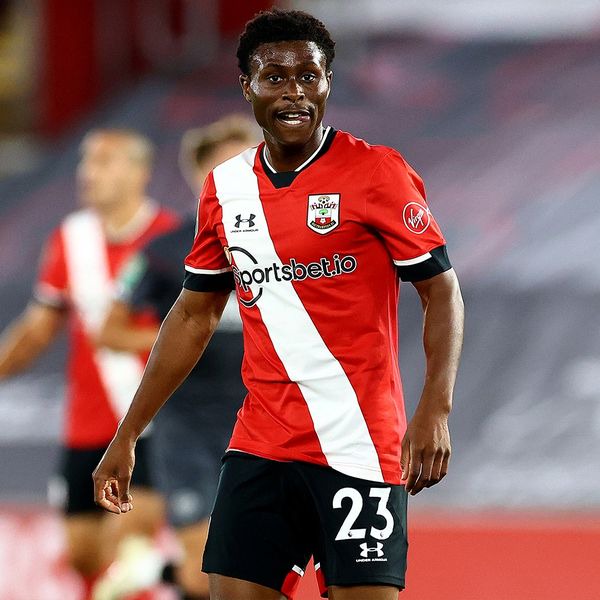