Check out the differences between Samoa Joe and Fiend

By Eduboyy (self media writer) | 9 months ago Nuufolau Joel Seanna is an American professional wrestler and color commentator, better known by the ring name Samoa Joe. He is currently signed to WWE on the NXT brand. During his career, he also worked in Total Nonstop Action Wrestling and Ring of Honor. 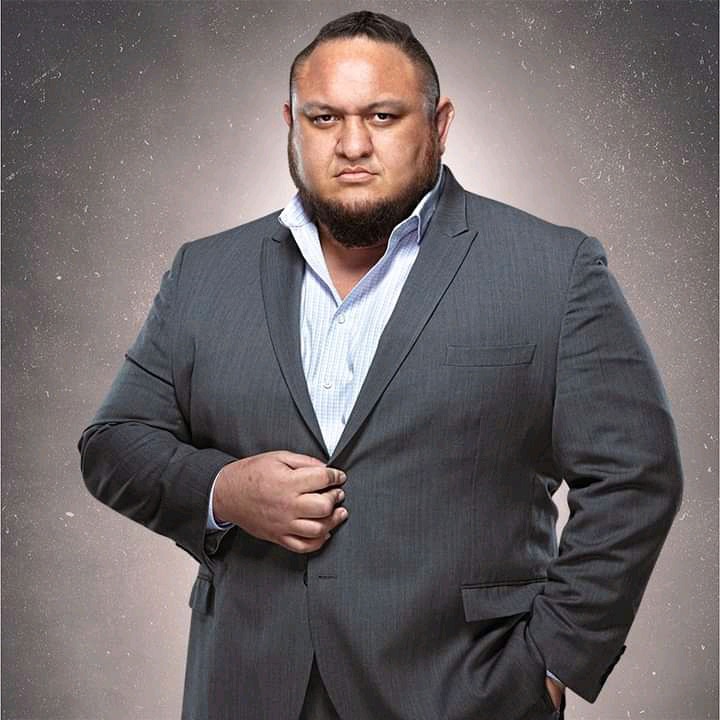 He earned the United States Championship in March 2019, which was his only title on the main roster. Following several injuries, he became a color commentator on Raw. 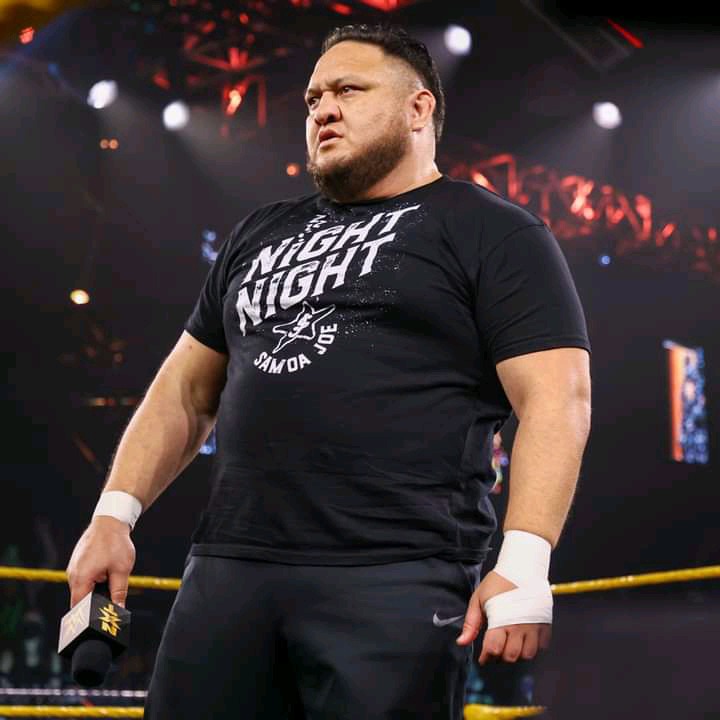 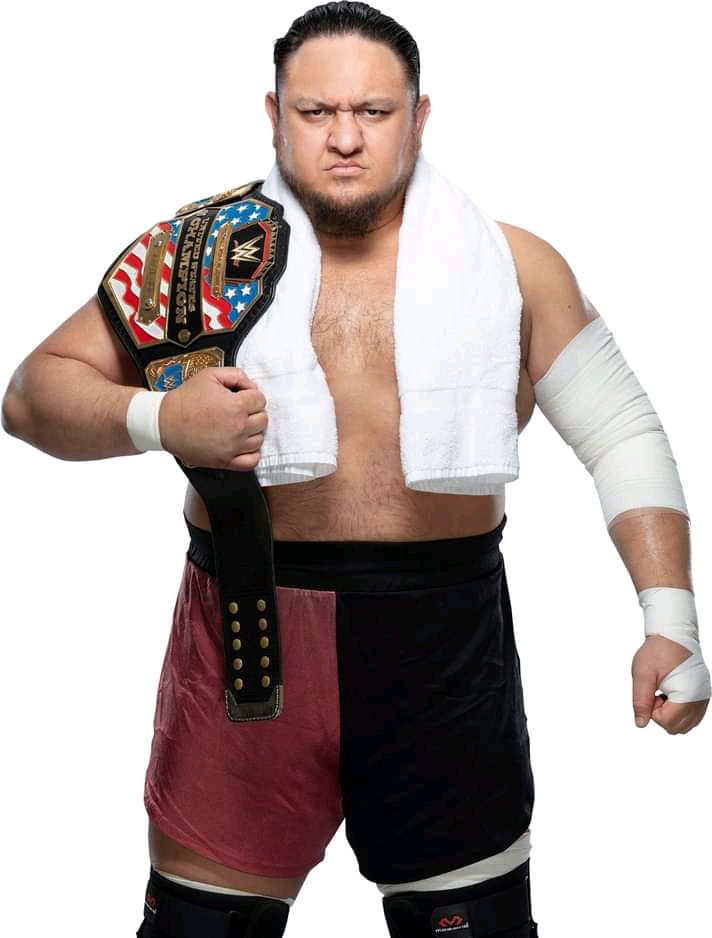 On the other hand, Windham Lawrence Rotunda is an American professional wrestler. He is signed to WWE, where he performs under two alternating ring names, depending on the character he was portraying on-screen. 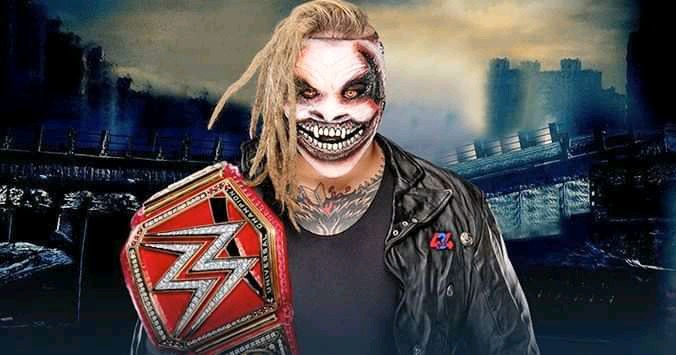 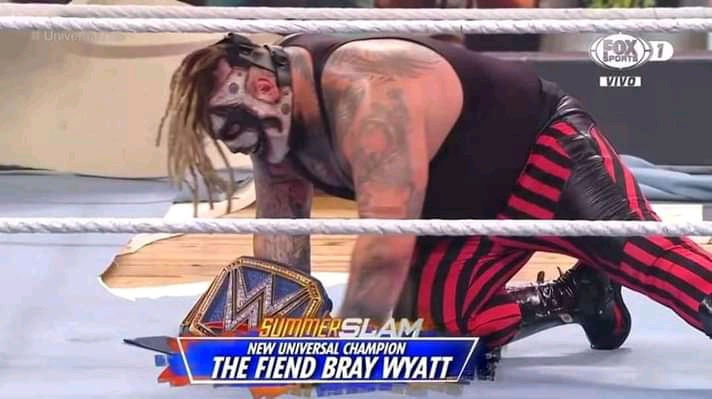 He earned the Universal title when he defeated Seth Rollins at Crow Jewel on 31 October, in a Falls Count Anywhere match that could not be stopped for any reason, thus transferring the Universal Championship to SmackDown.

He is currently in good standing behind the scenes at WWE with wrestlers and decision-makers alike, and his hiatus isn't related to the result of his WrestleMania 37 match. Instead, he's being held off television intentionally and is taking an extended break from the schedule. 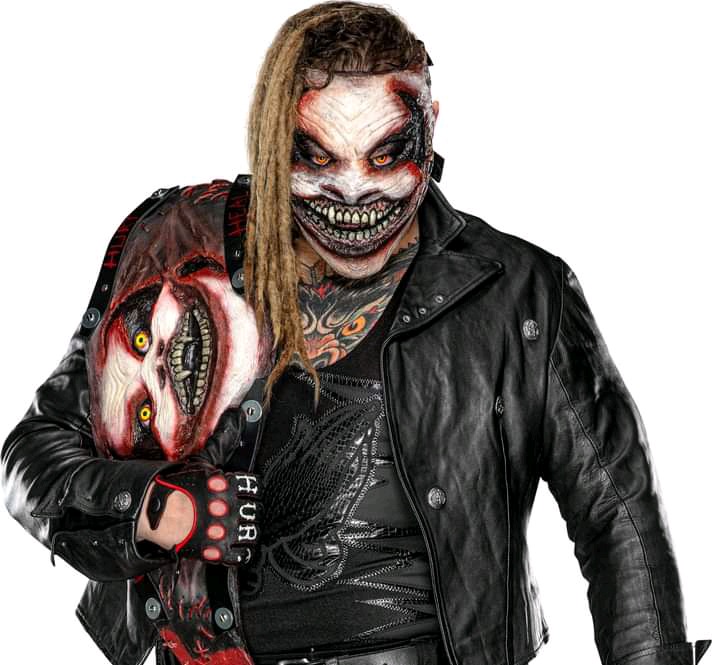 Who do you think is the best wrestler between Joe and Fiend?