8 Football Skills and the Players Who Made Them Famous Below are the top football skills and the players who made them popular:

1. Andrei Kanchelskis' "Standing on the Ball": 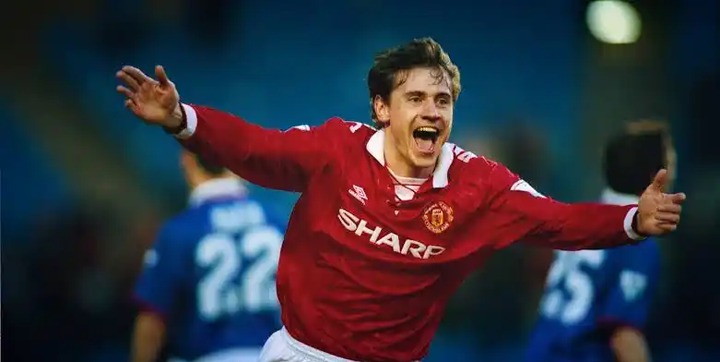 The taunting talent established by Andrei Kanchelskis while playing for Rangers is one of the most seldomly used skill in modern football.

Rangers were ahead 7-0 over Ayr United in a Scottish Cup semi-final match in 1999. Rangers were in such command that Kanchelskis stood on the ball and saluted it as captain, incurring the fury of enraged Ayr players in the process.

Many players have attempted this ability since then, but rarely with the goal of winding up their opponent. 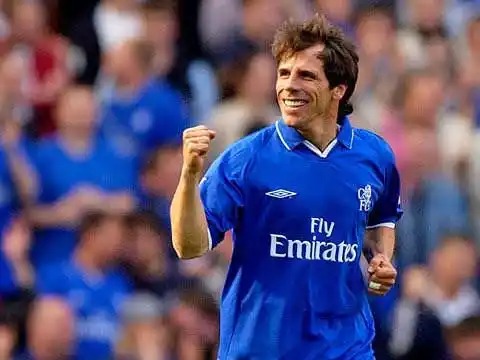 This talent has been termed the 'Mule Kick' in modern football, but it has been practiced for a long time and dates back to Gianfranco Zola's effort against Norwich that made it famous.

It's a skill that's seen in nearly every match these days, but Chelsea's 'Magic Box' couldn't have predicted he'd be starting a trend when he improvised one of the club's four goals against Norwich City in an FA Cup third-round replay back in 2002. 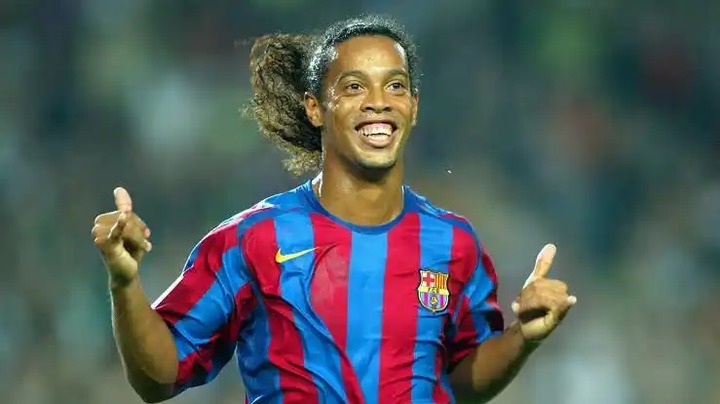 This one appears to be more of a ruse than anything else. The "fake kick," as it's known, is rarely seen but, when done correctly, may be quite useful. 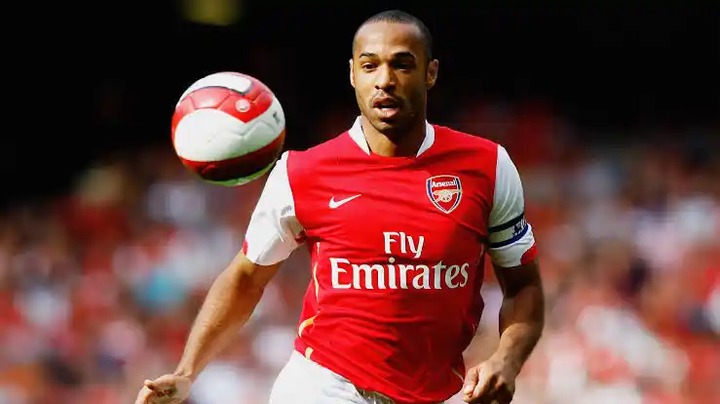 The only prerequisite for this method to work is for the game to be played at an extremely quick tempo, with both teams countering each other in rapid succession. This is a trick that both Brazilian icon Ronaldinho and French great Thierry Henry have mastered!

The back-heel is used when you want to play a pass or shot in the opposite direction with your back to the person who should receive your pass.

Although it is thought that Real Madrid forward Alfredo di Stefano was one of the first to do so, after scoring one of his four goals against Atletico Madrid in 1955, Juan Carlos Lorenzo is credited with popularizing the technique. 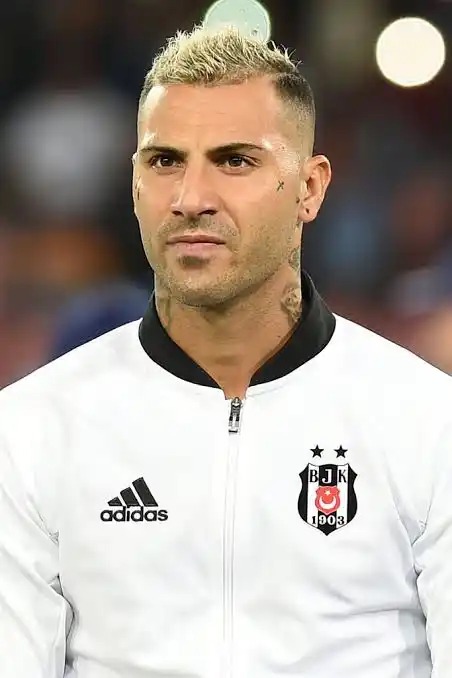 At its most basic level, the 'Trivela' isn't particularly noteworthy. After all, it's just scoring with the outside of your foot.

But it's something unique when Ricardo Quaresma cuts inside - presumably onto his weaker left foot - and curls an unorthodox long-range shot past the hapless goalie.

The "step-over" is one of football's most beautiful tricks. This skill allows a player to create space in which to pass, cross, or shoot. One point to consider is that if the desired effects are to be achieved, this skill must be performed flawlessly.

Many players have used it throughout football history, like Chris Waddle, Zinedine Zidane, and Cristiano Ronaldo, to mention a few, but it is thought that Law Adam, a Dutch footballer, was the first to master it. 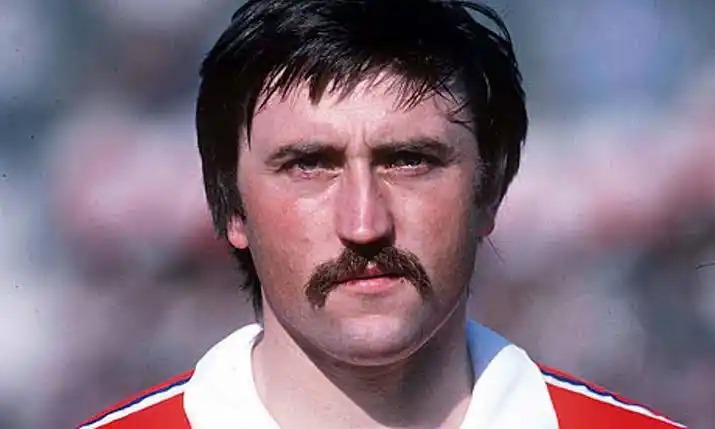 After West Germany's Bernd Holzenbein scored in the final minute of normal time to deny Czechoslovakia the win, the final of Euro '76 proceeded to penalties.

However, after Uli Hoeness' penalty kick went over the bar, Panenka stepped up to win the final by chipping the ball straight down the centre of the goal, a feat that occurred for the first time in the game's history and has since become part of the beautiful game. 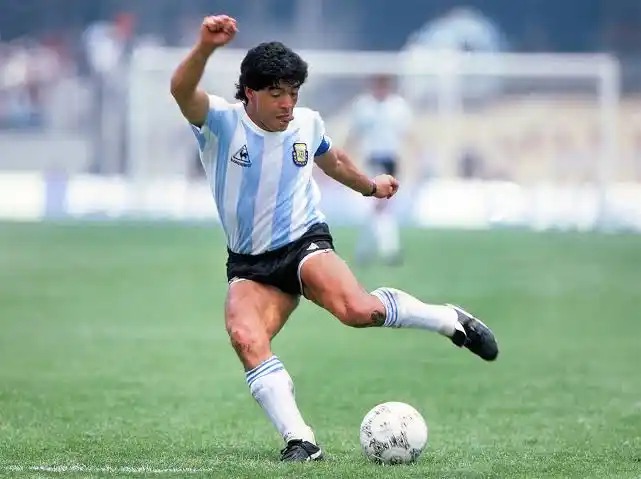 It may surprise you to learn that the skill move made famous by former Real Madrid midfielder Zinedine Zidane was conceived long before by Diego Maradona.

Although its South American origins have become somewhat lost over time, the Roulette was initially demonstrated by none other than Argentina legend Diego Maradona.