Lionel Messi is no doubt one of the best footballers in the world and he is expected to be playing in one of the most quality leagues in the world. It should be recalled that Messi played at FC Barcelona for over two decades and won a lot of laurels and trophies at Camp Nou. 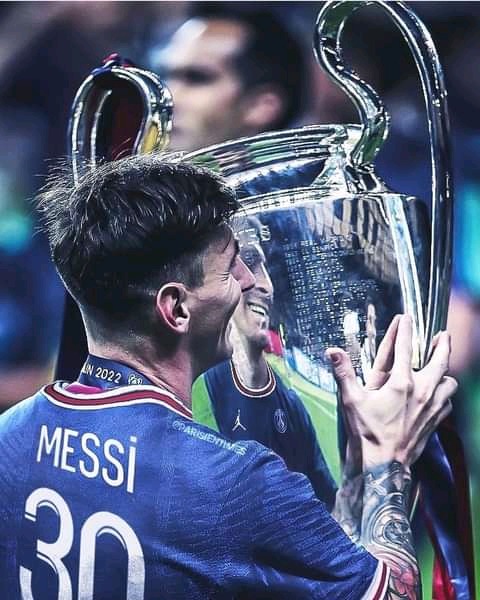 As a result of irreconcilable differences between the management of FC Barcelona and Lionel Messi, the two have to part ways eventually. To the surprise of football followers all over the world, Messi left Barca and is now playing with French Ligue 1 giants Paris Saint-German.

The French Ligue 1 is one of the top 5 leagues in the world as at the time Messi joined Paris Saint-German at the tail end of the transfer window in the 2021/22 football season. 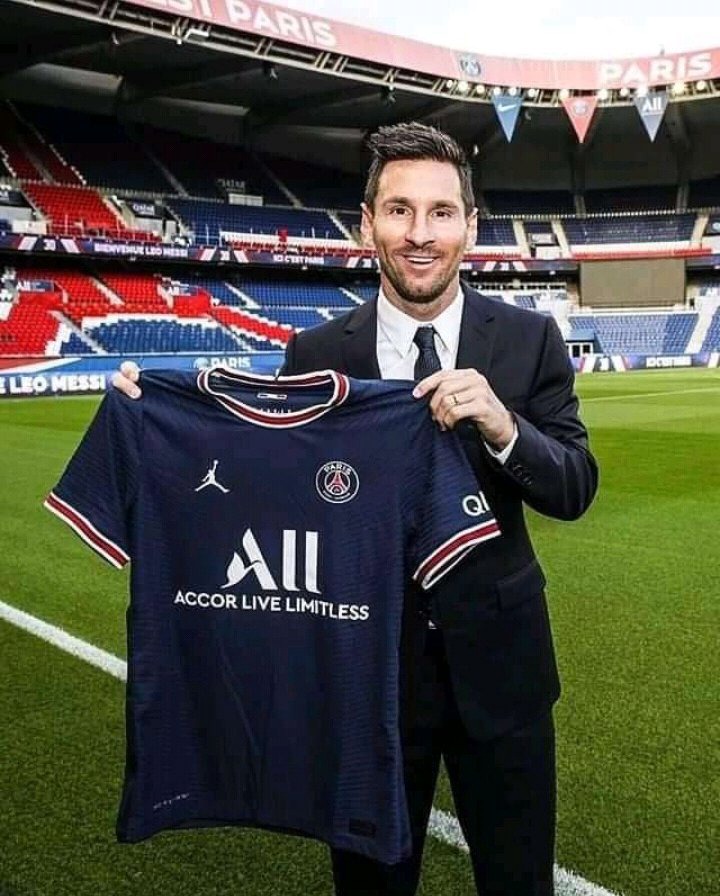 Regularly, UEFA has been the body saddled with the responsibility of ranking the various leagues across Europe and the world at large.

In the latest ranking of leagues released by UEFA, it is evident that the French Ligue 1 is no longer in 5th position. The table shows that it has been overtaken by the Portuguese league. 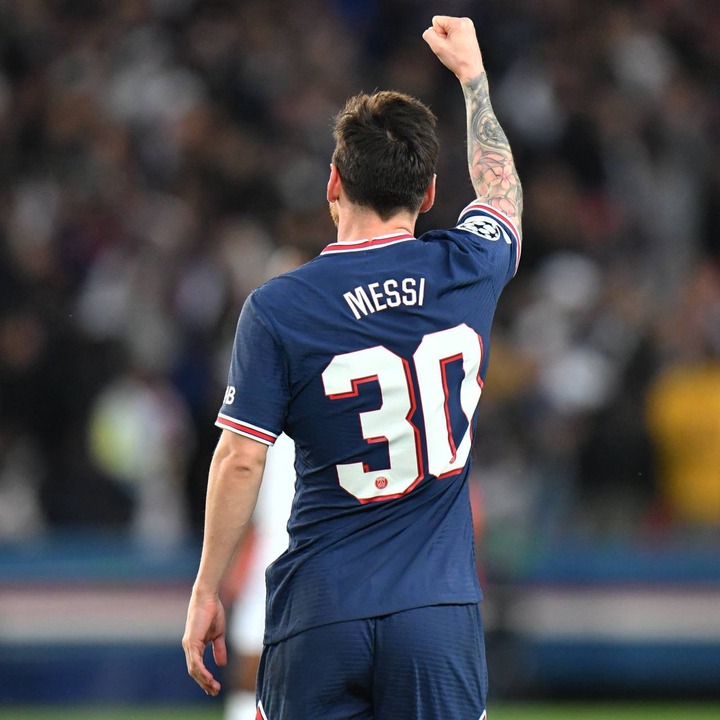 According to the rankings, the English Premier League maintains the 1st position, Spanish La Liga is occupying the 2nd position, Italian Serie A is 3rd, German Bundesliga is 4th and the Portuguese Primeira Liga is now in the 5th position displacing the French Ligue 1 to the 6th place.

As it is now, the latest UEFA League ranking is an indicator that Lionel Messi is no longer playing in a top 5 league in the world.

Will this have any negative impact on the pedigree of Lionel Messi? Does it means that the French Ligue 1 is losing it's pedigree?